Guten Tag! Today we’re going to look another, kleines Wort (little word). Sometimes these small German words are more interjections than words, so you might hear them and think ‘What do those little sounds mean?’ Today you can find out! The word we’re looking at in this post is Tja. 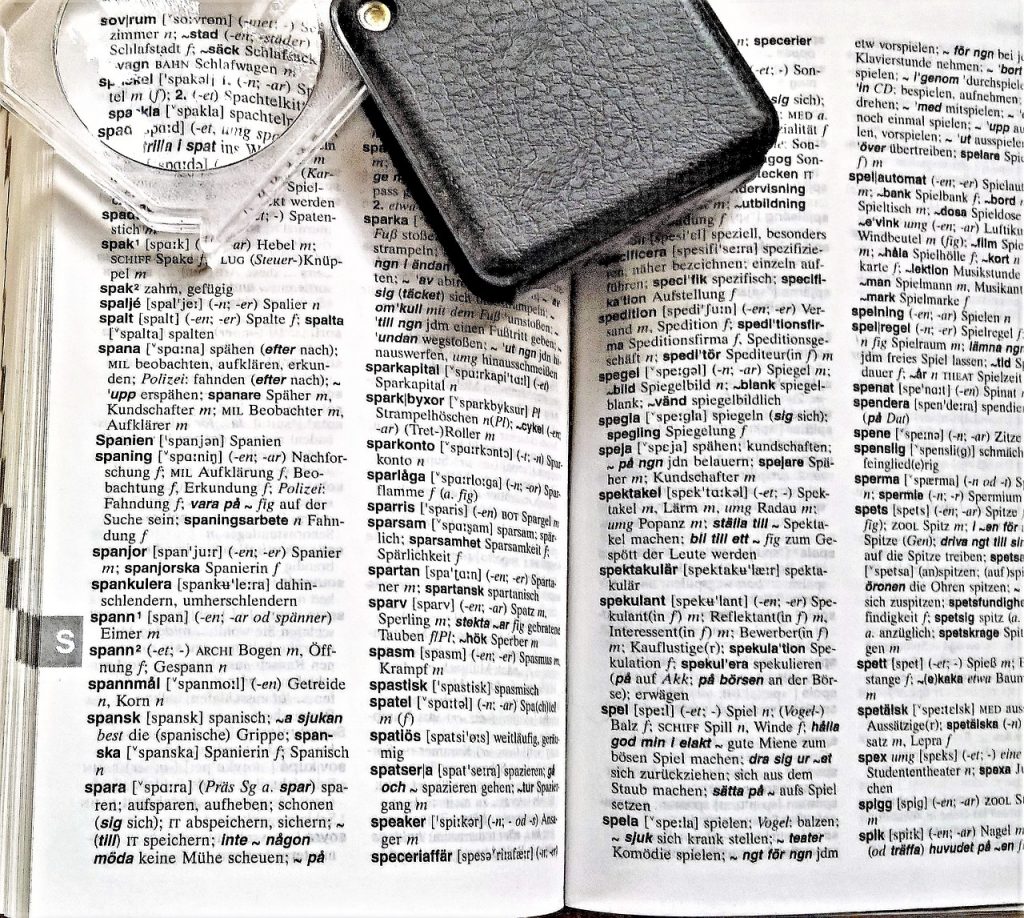 Basically, this is the word Ja (yes) with a T in front of it. It is pronounced exactly as it looks.

Tja is a little sound that comes at the beginning of a sentence – similar to how we start sentences with ‘Well,’ in English.

Tja, was soll ich sagen?
Well, what should/can I say?

But it’s not quite that simple! For when people say ‘Tja’ before a sentence, it is as if they are saying ‘Tough luck, buddy’. You could say that ‘Tja’ is the equivalent of a person shrugging their shoulders as if to say ‘What can I do?’.

There is a sense of Schicksal (destiny) about this word Tja:

In the above example, using the Tja expresses acceptance of what the person has said. They are resigned to the fact that they can’t make it. So there is a sense that they won’t try to push the issue or ask any further questions.

Sometimes the Tja can also signify the start of an explanation, especially if the answer will not be what the other person expects to hear:

-Did you meet up with Gisela yesterday?
-Well, we wanted to meet, but she had too much to do. 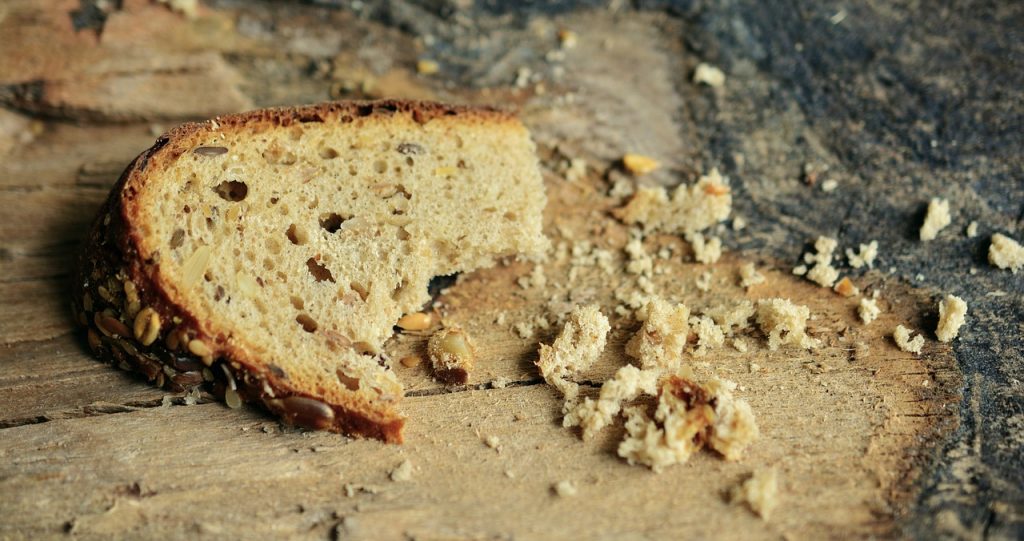 No bread left in the house? Tja.

Tja is very versatile. If you’re still confused about how and when to use it, this might help! This is a funny explanation of it that has been circling the internet for several years, though its origin is unknown to me:

TJA – A German reaction to the apocalypse, dawn of the gods, nuclear war, an alien attack or no bread in the house.

The German version is slightly different:

Basically, it is saying you can use Tja for anything! I hope this has been helpful.