Untranslatable German: Schnapsidee & Alkoholleiche Posted by Constanze on May 17, 2015 in Language

I’ve gone a little off track with the untranslatable German words lately, so here are two for good measure! Even though I’ve already written about roughly 5,567 of them, rest assured there are always more quirky, fascinating German words to be discovered. 🙂

These two words revolve around the theme of Der Alkohol – alcohol. 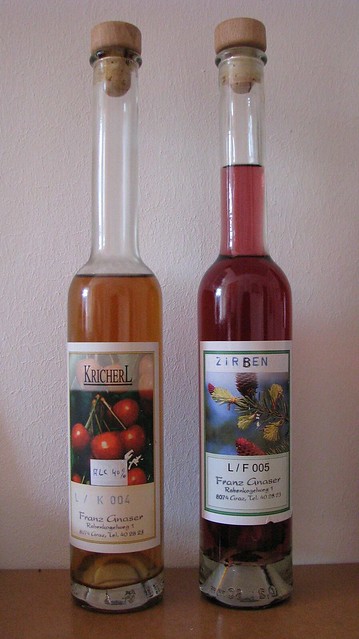 What is the literal translation of Schnapsidee?
Its literal meaning is schnapps idea, referring to schnapps, the spirit. It is made up of the words der Schnaps – schnapps, and die Idee – idea. In Germany, Schnaps is a generic term for any clear spirits distilled from fermented fruits, which is probably why the word is Schnapsidee, to refer to alcohol in general, and not Bieridee, for instance (although die Bieridee sounds good too, right?!).

Now onto the second word. If you have too much Schnaps at a party you might end up one of these… 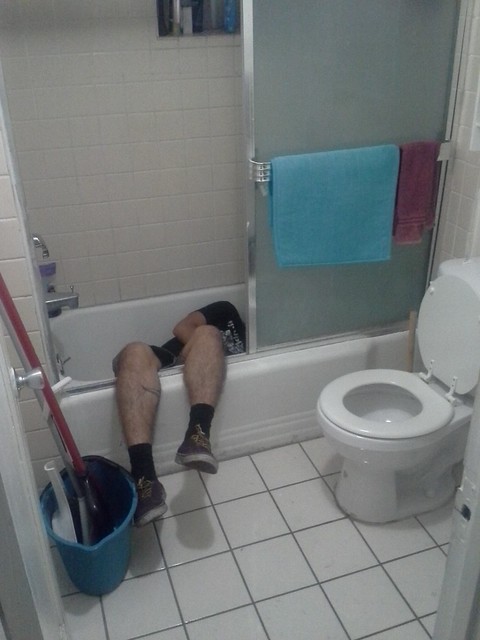 What is the literal translation of Alkoholleiche?
Its literal meaning is alcohol corpse. Quite appropriate, isn’t it? It is made up of the words der Alkohol – alcohol, and die Leiche – corpse. Another word that’s often used instead is die Schnapsleiche – the schnapps corpse.

How would you use Alkoholleiche in a sentence?
“Nach nur 125 Minuten musste die erste Alkoholleiche am Oktoberfest behandelt werden” – The first alcohol corpse had to be seen to after just 125 minutes at Oktoberfest.
“Wie soll ich die Schnapsleiche aufwachen?!” – How am I supposed to wake up the schnaps corpse?!

What is the nearest English equivalent to Alkoholleiche?
We just don’t have any nouns as cool as Alkoholleiche in English. But in context, it might be used to refer to an intoxicated/hungover friend in a light-hearted, teasing manner, so an equivalent might be: “How am I supposed to wake this pisshead up?!”

I can not for the life of me think of an English equivalent (noun) for Schnapsidee. If anyone has one, I’ll add it to this post!