Deconstructing Greek Posted by Ourania on Sep 24, 2014 in Grammar 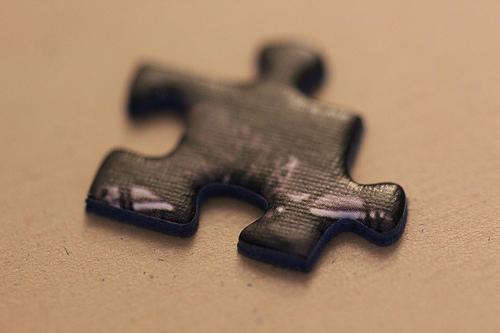 By trombone65 (PhotoArt Laatzen) under a CC license @ Flickr

Most  language learners ask their teacher how long will it take them to learn X language and most teachers reply “it depends”. According to Tim Ferriss’ article How to Learn (But Not Master ) Any Language in 1 Hour (Plus: A Favor) deconstructing a language helps the learners have a better idea on  how fast they can speak fluently the language of their choice.
For those who have read this article and who find this process helpful, below there are Tim Ferriss’ sentences translated in Greek followed by some notes about the structure of the Greek sentences.

The apple is red.  Το μήλο είναι κόκκινο. (To milo ine kokino)
It is John’s apple. Είναι το μήλο του Γιάννη. (Ine to milo tou Yani)
I give John the apple. Δίνω στον Γιάννη το μήλο. (Dino ston Yani to milo)
We give him the apple. Του δίνουμε το μήλο. (Tou dinoume to milo)
He gives it to John. Το δίνει στον Γιάννη. (To dini ston Yani)
She gives it to him. Του το δίνει. (Tou to dini)

Those who already know basic Greek can explore the structure more by forming sentences with feminine nouns, verbs in the negative form or in the past and the future tenses etc.  If grammar and syntax are scary, remember that most native speakers are ignorant when it comes to grammar however this doesn’t prevent them from communicating effectively. 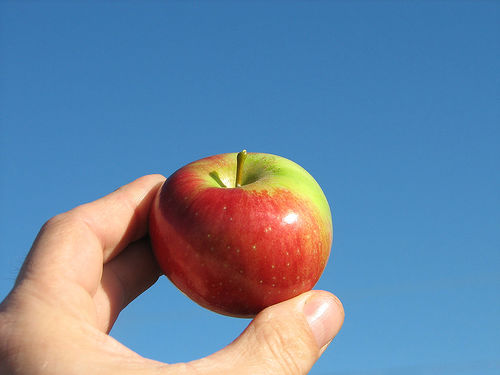