The Christchurch Tragedy Posted by Rachael on Mar 20, 2019 in Hindi Language

Along with countless others around the world (दुनिया/duniyaa), I was shocked and saddened to hear of the tragedy (त्रासदी/traasdi) that occurred in New Zealand this past Friday (शुक्रवार/shukravaar) (March 15, 2019). Hearing some of the survivors on the radio, I recognized Pakistani and Indian worshippers who narrowly escaped death (मौत/maut) during this tragic incident (घटना/ghatnaa). For such an event to occur in New Zealand, a country rightly known for being peaceful, is a shock (सदमा/sadmaa) in itself. Fortunately, New Zealand’s prime minister (प्रधान मंत्री/pradhaan mantri), Jacinda Ardern, has taken swift action in announcing that the country must reevaluate its gun laws (बंदूक कानून/bandook kanoon) in the wake of this tragedy. In reading of this attack and its victims, one is struck by the global (वैश्विक/vaishvik) nature of the tragedy in that the victims and their families hail from several different countries (देश/desh), including India, Pakistan, Afghanistan, Jordan, Indonesia and Bangladesh. Although it was clearly the attacker’s (हमलावर/hamlaavar) aim to divide people and incite further hatred through his actions, a tragedy such as this does just the opposite – in the wake of their loss, which reverberates powerfully through a closely interwoven, truly global society, people are reminded of their shared humanity (मानवता/maanavtaa) and the even greater need for a sense of peace (शांति/shaanti) and belonging in an increasingly fractured world. 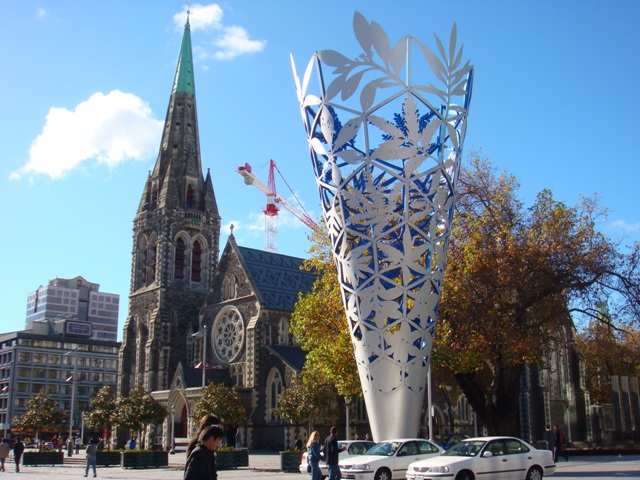 According to current news sources, the death toll from this tragedy has now risen to fifty people (पचास लोग/pachaas log). In addition, there are some worshippers who have been declared “missing” (लापता/laapataa). New Zealand officials (अधिकारी/adhikaari) are now confronting the challenge of identifying all those who have lost their lives as well as those who remain missing. Sadly, some of those who lost their lives in this tragedy were refugees (शरणार्थी/sharanaarthi), such as worshippers from Syria, who had claimed asylum in New Zealand, hoping that this otherwise peaceful and welcoming society would be a chance (मौका/maukaa) at a new and better life for themselves and their families.

In a BBC Hindi article covering this tragedy, several individuals (व्यक्ति/vyakti) are profiled for their rare courage (साहस/saahas) and clarity of mind in the face of this chaos and carnage. One such individual is 71-year-old Daud Nabi, originally from Afghanistan, who fled this country in the 1980s during the Soviet attack (हमला/hamlaa). An engineer by profession (पेशा/peshaa) with an avid interest (शौक/shauk=hobby) in vintage cars, he served as a community leader (सामुदायिक नेता/saamudaayik netaa) after his retirement as the head of the Local Afghan Association in Christchurch. During the attack on one of the mosques, Nabi stepped in front of the gunman to save the lives of others (दूसरों की जान बचाने के लिए/doosro ki jaan bachaane ke liye) and was killed in the process. He is remembered by his family members and friends as a hero (नायक/naayak) and a leader who helped foster a sense of unity (एकता/ektaa) in his community regardless of superficial differences.

Another victim, 50-year-old Naeem Rashid, hailed from Abbottabad in Pakistan and worked as a teacher (शिक्षक/shikshak) in Christchurch. During the incident at Al Noor mosque (मस्जिद/masjid) in Christchurch, Rashid can be seen in video footage struggling with the gunman (बंदूकधारी/bandookdhaari), saving several lives in the process. During this struggle, Rashid was badly injured (घायल/ghaayal) and later died of his injuries in the hospital. As with Nabi, Rashid considered it his duty to place himself in the line of fire to save others. His brother, Kurshid Aalam, reacted with pride after seeing this footage, saying, “वो बहादुर इंसान थे, मैंने कुछ लोगों से इस बारे में सुना, वहां बहुत कम चश्मदीद थे…उनका कहना है कि मेरे भाई ने हमलावर को रोकने की कोशिश करते हुए कुछ ज़िंदगियां बचा लीं.” (“He was a brave individual – I heard about this (incident) from some other people – there were very few witnesses there… they say that my brother saved several lives while trying to stop the attacker”). 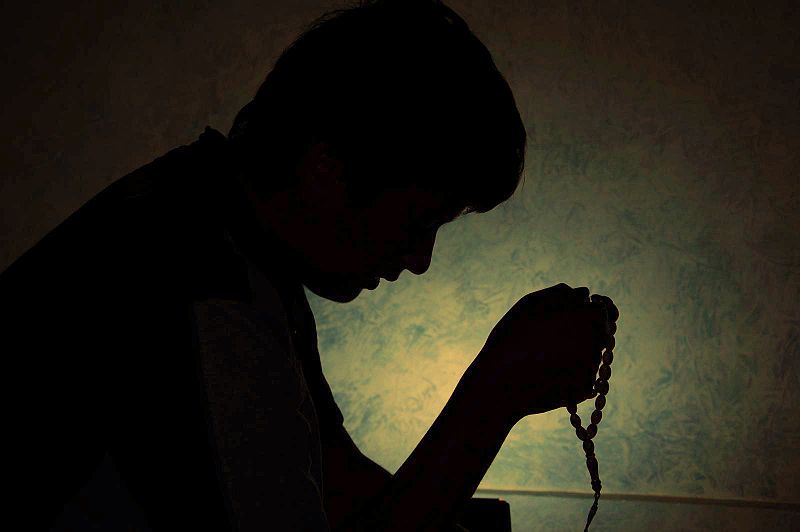 Despite Rashid’s family’s pride (गर्व/garv) at the way he acted in a time of grave distress and chaos, they are experiencing unimaginable shock. In the words of Rashid’s brother: “हम अब भी सदमे में हैं. वो भले ही ‘नायक’ बन गया है, हमें उस पर गर्व भी है लेकिन हमारे लिए एक बहुत बड़ी क्षति है. ये कुछ ऐसा ही है जैसे आपका एक हाथ या एक पांव काट दिया गया हो” (“We are still in shock. Even though he’s become a hero – and we are proud of him – still, this is a huge loss for us. It feels as if your hand or foot has been cut off”). Sadly, Rashid’s oldest son, Talha, also passed away during this tragic incident. His friends report that he had just gotten a new job (नौकरी/naukri) and was planning to marry soon in Pakistan. Fortunately, Talha’s brother was injured but is being treated currently at the hospital.

Faraaz Ehsan is another victim (पीड़ित/peerit) who lost his life in this tragic incident. A native of Hyderabad, 30-year-old Faraaz moved to New Zealand to work as an engineer ten years ago. He is survived by his wife and two small children, the first of whom is three and the second of whom is just 6 months old. Faraaz’s father, Saiyaduddin, expressed his shock to the BBC: “किसी ने कभी सोचा भी नहीं था कि न्यूज़ीलैंड जैसे शांतिप्रिय देश में ऐसी स्थिति आ सकती है” (“No one ever thought that such a situation could befall a peaceful (lit. peace-loving) country like New Zealand”).

Besides these individuals, the Bangladesh Embassy (बांग्लादेश दूतावास/Bangladesh Dootaavaas) in New Zealand has reported that three people of Bangladeshi origin (मूल/mool) were killed in this incident. One of these was Husne Aaraa, who was praying in the women’s section of the Al Noor Mosque when the attacker struck. Her husband, Fareeduddin, who used a wheelchair, was praying in the men’s section. Thus, at the sound of gunfire (गोलियों की आवाज़/goliyon ki aavaaz), Husne rushed toward the men’s section of the mosque to save her husband. During her desperate journey to the men’s section, she was killed by gunfire. Fortunately, her husband has survived.

Although gun laws in New Zealand are relatively restrictive, especially compared to those in the United States, it has come under scrutiny that gun owners in New Zealand are not required to register (पंजीकरण कराना/panjeekaran karaanaa) their guns. In addition, it is legal (कानूनी/kaanooni) for a private citizen to own and use military-grade weapons (सेना के इस्तेमाल वाले हथियार/senaa ke istemaal vaale hathiyaar), such as those used by the gunmen in the Christchurch tragedies. Luckily, Jacinda Ardern has pledged to reevaluate the existing gun laws in her country and has shown sympathy (हमदर्दी/humdardi) and support for the victims’ families by taking part in Islamic prayer and promising that the victim’s funerals and other expenses will be taken care of by the New Zealand government. And, despite his past opposition (विरोध) to restricting access to guns, the Deputy Prime Minister (उप-प्रधान मंत्री/up pradhaan mantri) of New Zealand, Winston Peters, has declared his full support for the prime minister’s agenda to make this country safer, stating: “वास्तविकता ये है कि शुक्रवार को एक बजे के बाद, हमारी दुनिया पूरी तरह बदल गई है और इसलिए हमारे कानून भी बदल जाएंगे” (“The reality is that, on Friday at 1 pm, our world changed completely and that’s why our laws, too, are going to change”).