Untranslatable Words in Hindi Posted by Rachael on Mar 14, 2019 in Hindi Language

There’s no denying that this is a popular topic, whatever language you are discussing. As one would expect, Hindi possesses quite a few “untranslatable” words and concepts. In this context, “untranslatable” means simply that, at times, Hindi’s lexicon resists simple (“one-word”) translation into English. In this blog, let’s look at a few of these “puzzling” words and concepts and examine them closer with examples! 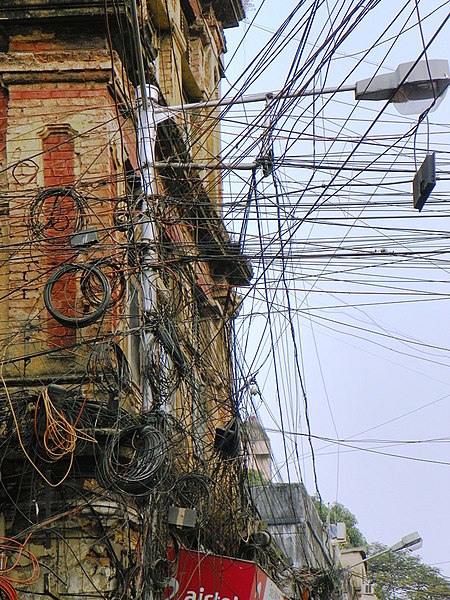 One example of “Jugaad” that is commonly found throughout India, though this image was taken in Kolkata. Image by jugaddery on Wikimedia Commons, licensed under CC BY 2.0. 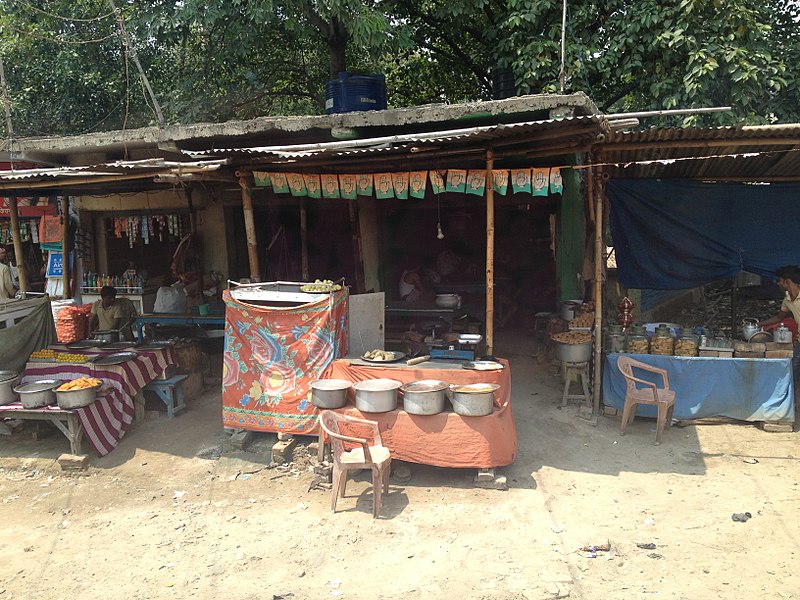 A typical dhaba in Bihar; image by กิตติ เลขะกุล on Wikimedia Commons, licensed under CC BY 3.0. 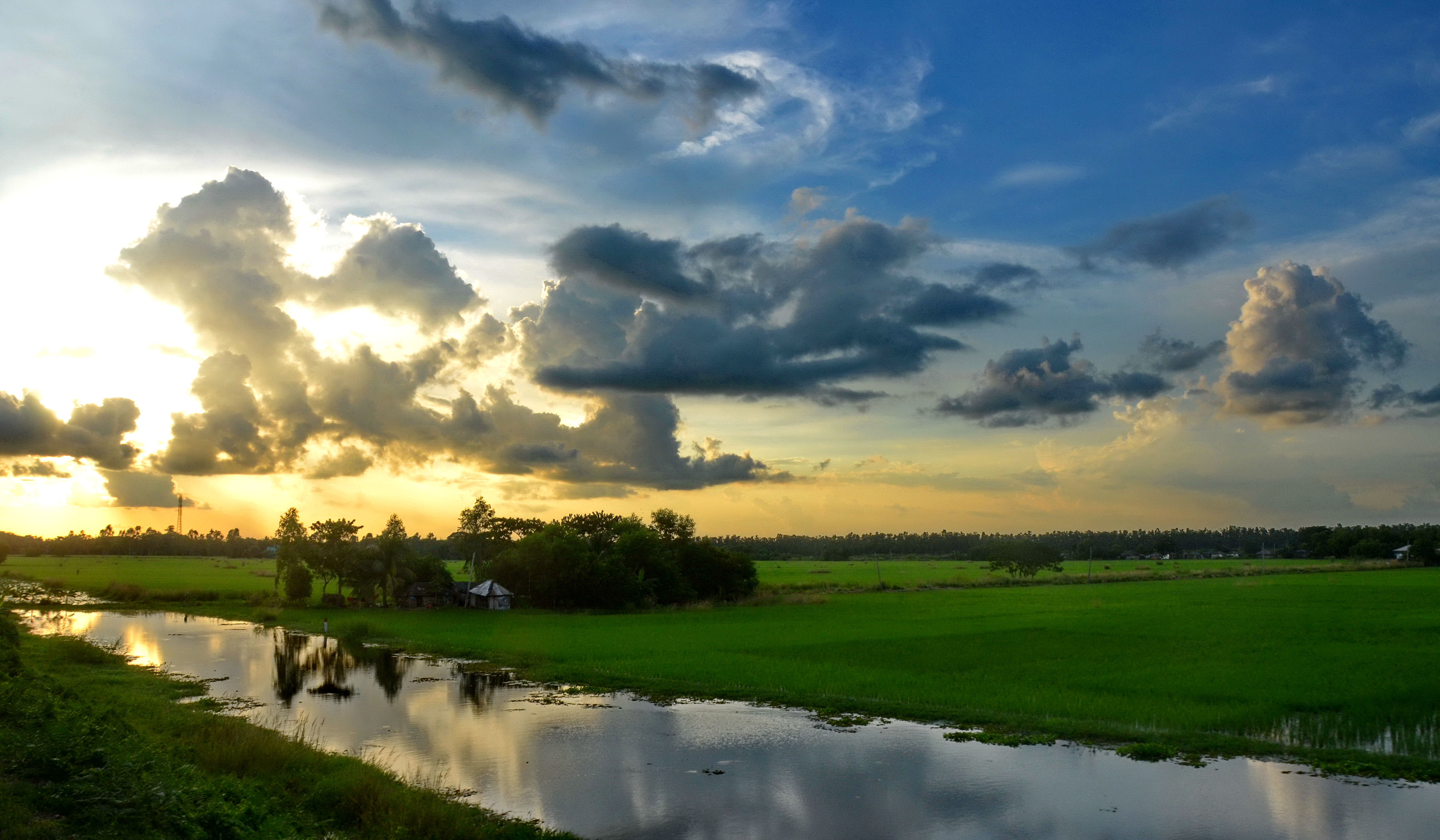 Flooded fields from the monsoon in West Bengal; image by Abhijit Kar Gupta on Wikimedia Commons, licensed under CC BY 2.0. 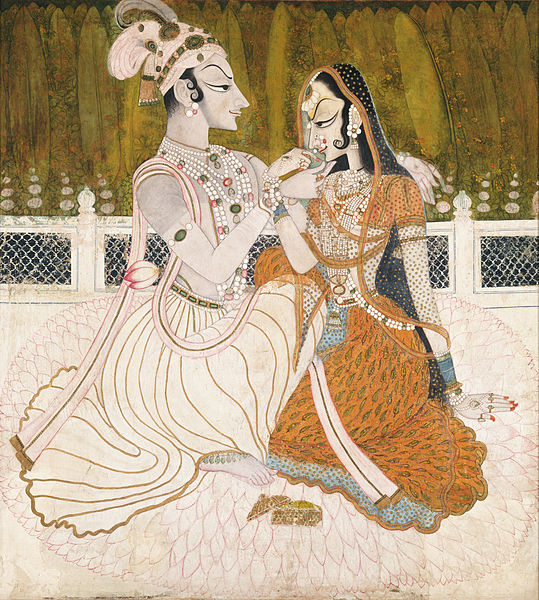 Much of the love that is part of the Radha-Krishna story is a good example of विरह, or love in separation, as Radha, who is married to another, must live out her true love to Krishna in secret. Krishna, a divine being, does not suffer such mortal limitations and is capable of interacting with many lovers (devotees) at the same time. Image by Unknown, public domain. 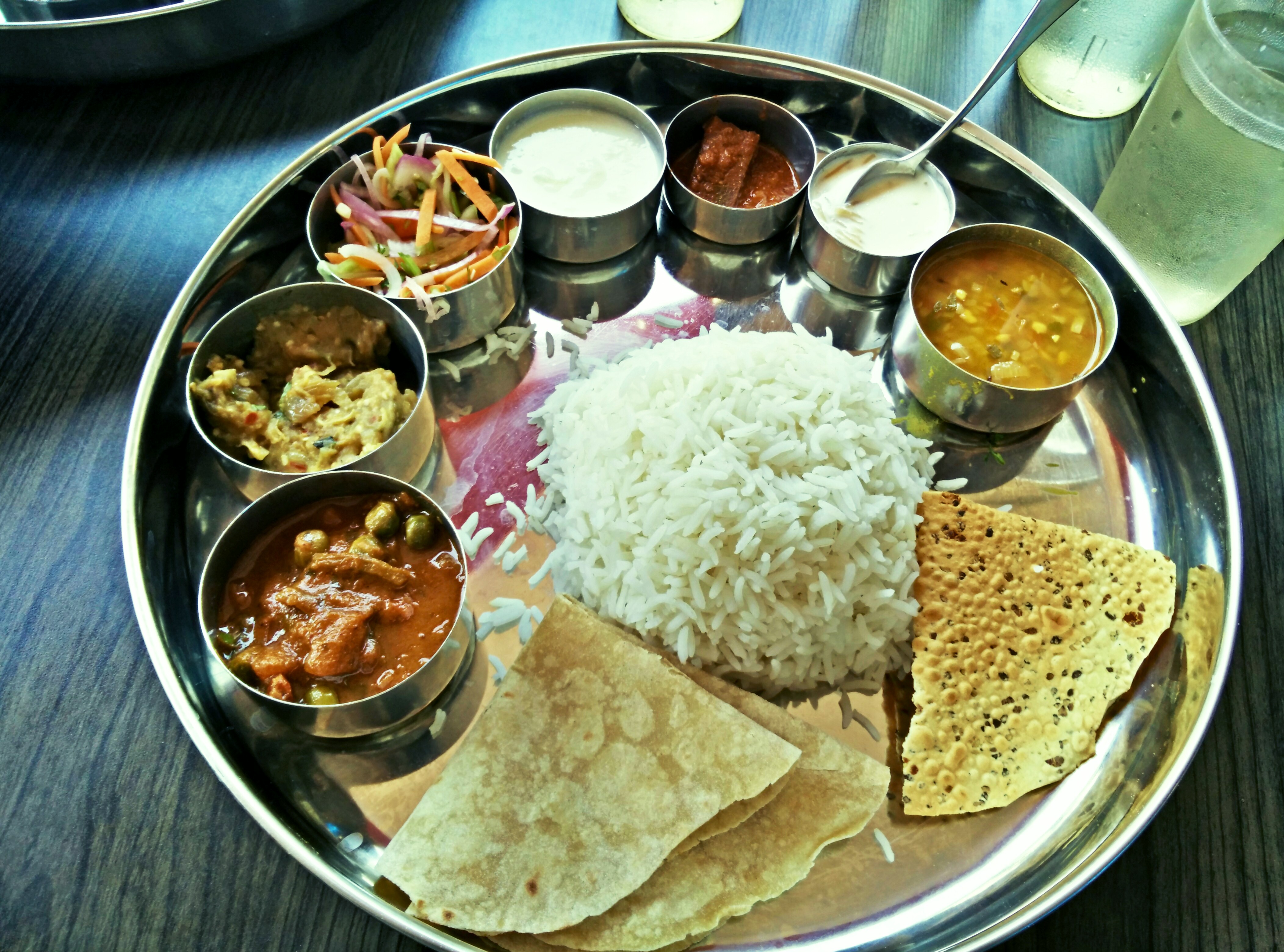