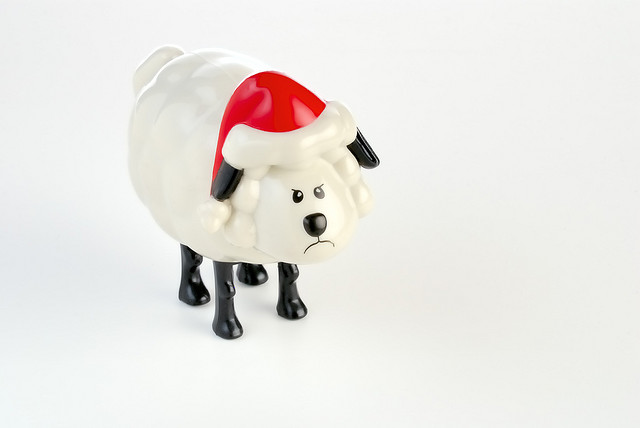 After a whole month of talking about fighting in the Medieval era I felt it’s time to see if anything’s changed in one thousand years. Are Icelanders still solving their problems by hacking parts off of their enemies? Should you carry an axe around just in case when visiting the country?

Perhaps not, because one thousand years can indeed change societies a great amount. First of all women no longer hide behind femininity if they have a beef with someone – just take a walk down any of Reykjavík’s party streets after the nightclubs close. Curiously they do need alcohol to get their aggression out though, and the same applies to men. It seems that the Icelander of today is having an opposite problem, incapability of showing their anger altogether (unless drunk). 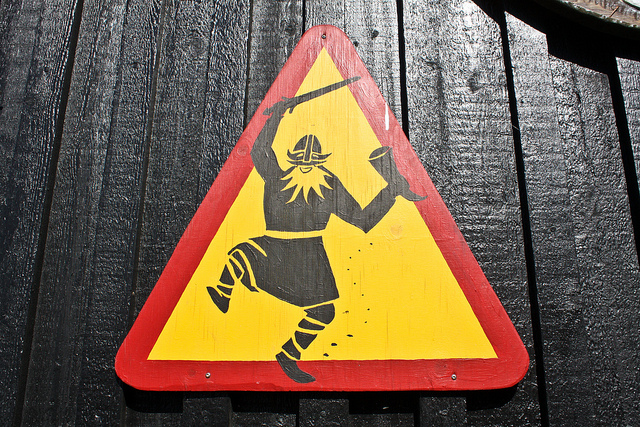 In fact negative feelings have become something of a taboo and showing them is almost considered rude, so instead people dance around them and make a great show of pretending NOT to be angry, doubly so if they actually are mad. When you see someone admitting to being angry they may therefore do it in an oddly calm fashion, almost as if they were not really upset at all… but don’t let that fool you. They’re just holding back out of general politeness and are in fact very, very angry.

So how will you ever know that an Icelander is feeling upset? Look for the following words and phrases! 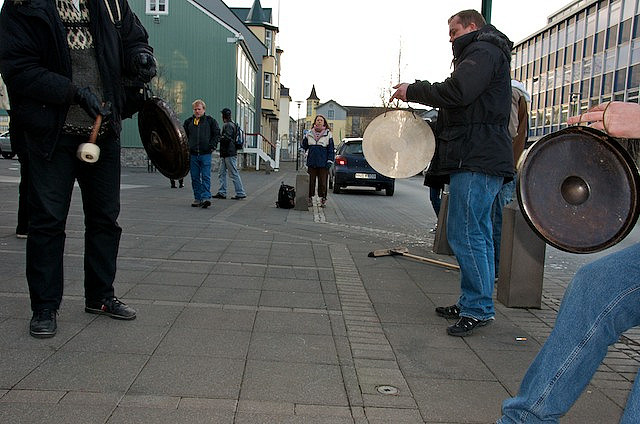 Some handy things you can say when you’re angry yourself:

Þegið þið (öll)! = Shut up (every one of you)! This one’s a plural, in case you want to tell a group of people to shut up and not just one person in it.

Wait how to use them? Here’s a short pronunciation guide! 😀 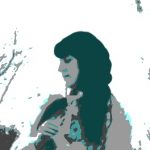 First of all, I’m really, really sorry to be so late with another video, one with some interesting vocabulary for any viking fan: Medieval weapons + related words. You can view it here or at the blog post I chose to add it to (link). I wanted to include it in the series from the start but then my November turned crazily busy; however, I didn’t just want to give up on it either because that would have felt like giving partially up on a project that’s close to my heart (the Medieval era is my favourite and I could talk about it for days in a row if I didn’t have to sleep at nights). This won’t happen ever again.

Secondly, Christmas is coming. I have planned a little Icelandic something for you all regarding the season – it’ll start at, let’s see… 12 days! Until then, remember to be good. In Iceland you really better watch out, you better not cry, better not pout, you’ll be finding out why… 😉