I’ve recently received two comments regarding the use of the preposition fyrir and since the topic needs quite a bit of elaborating I decided to write a whole blog entry for it. Fyrir is one of those sneaky words that look deceptively easy to use. It’s like the English “for”, right? Yes – and no – and then it’s quite a many other things as well.

I would also group it among those annoying prepositions that demand you to use cases but don’t actually say which one, so you’ll end up having to learn quite a lot by heart. The best advice I can give is that if the topic seems to be dynamic, movement-including, you go for þolfall/accusative, in other times þágufall/dative. Rest assured there will be many exceptions and times when you really question the logic of the language… Much depends on what situation fyrir is used in too, so let’s try to put the most typical options in categories according to what purpose they’re used for. Note though that these categories will be very roughly drawn, so I’m also going to include a link to a more thorough list after the basics.

Við siglum fyrir Vestmannaeyjum. (= We sail in front of Westmanislands.)

Here the translation is “in front of sth“. Occasionally just a fyrir won’t be enough, you’ll have to string two prepositions together to create the same effect such as:

Ég stóð fyrir framan ísskápinn. (= I stood in front of the fridge.)

The bad news for an Icelandic learner is that you’ll have to learn these ones by heart. The best option is to simply catch them as they come, I’m afraid. One tip though – whenever you see the preposition combo fyrir -an you know it always demands an accusative!

Other fyrir -an combos are, for example:

fyrir utan = outside
fyrir innan = inside
fyrir ofan = above
fyrir aftan = behind
fyrir sunnan/norðan/vestan/austan = on the south/north/west/east side.

More examples of fyrir used to point towards place: 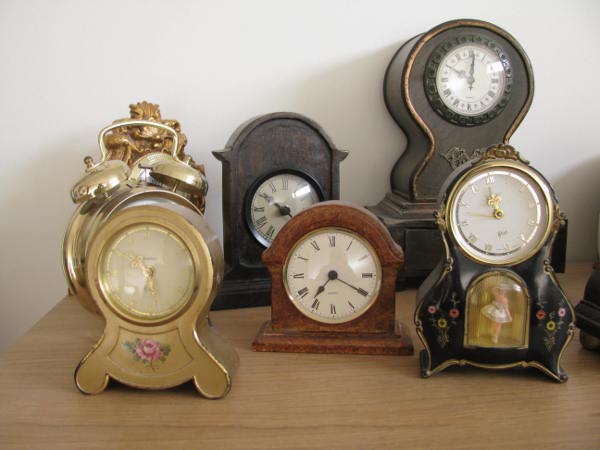 When used to describe time fyrir translates always as “before“.

This is perhaps the easiest one to learn and remember because it stays the same. If you want to say something happens “after” something the preposition for it is eftir.

Vín er ekki fyrir börn! (= Alcohol is not for children!)

Hún fór fyrir hann. (= She went for him/in his place.)

Þú getur notað rumið mitt fyrir trampolín. (= You can use my bed for a trampoline.) 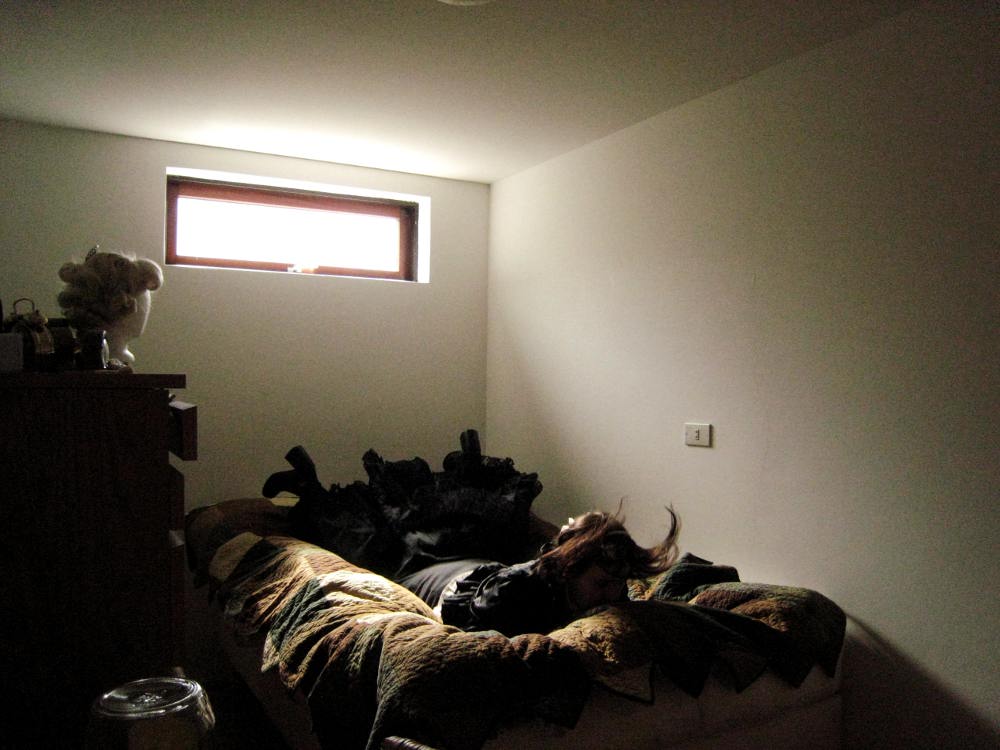 A not-so-graceful landing. No beds were harmed in progress of taking this photo.

…oh dear. As you can see fyrir can indeed take the place of the preposition “for” in many of its meanings, which in a way makes things harder because it doesn’t always work, just often enough to lull you into a false sense of security. Then you think you can use fyrir for saying “I knitted the sweater for you”… but no, that one would actually go “Ég prjónaði peysuna handa þér“.

One good place to start studying the various ways fyrir is used would be at the Icelandic Online Dictionary (link), it’s the list I mentioned earlier on. It’s quite thorough and though you’ll definitely run into more ways of using the preposition this list will take you a long way.

Fyrir as a part of a word

Icelandic is truly the language of compound words and fyrir is one that gets lots of use in them. Now that you know some meanings for the preposition itself the following words might actually make perfect sense. I challenge you all, dead readers, to try to translate some words from this list literally, as in word to word, and see how the ideas behind creating the words work. I’ll post the right answers with the next week’s entry.

And of course there’s the most important use of fyrir… Takk fyrir!