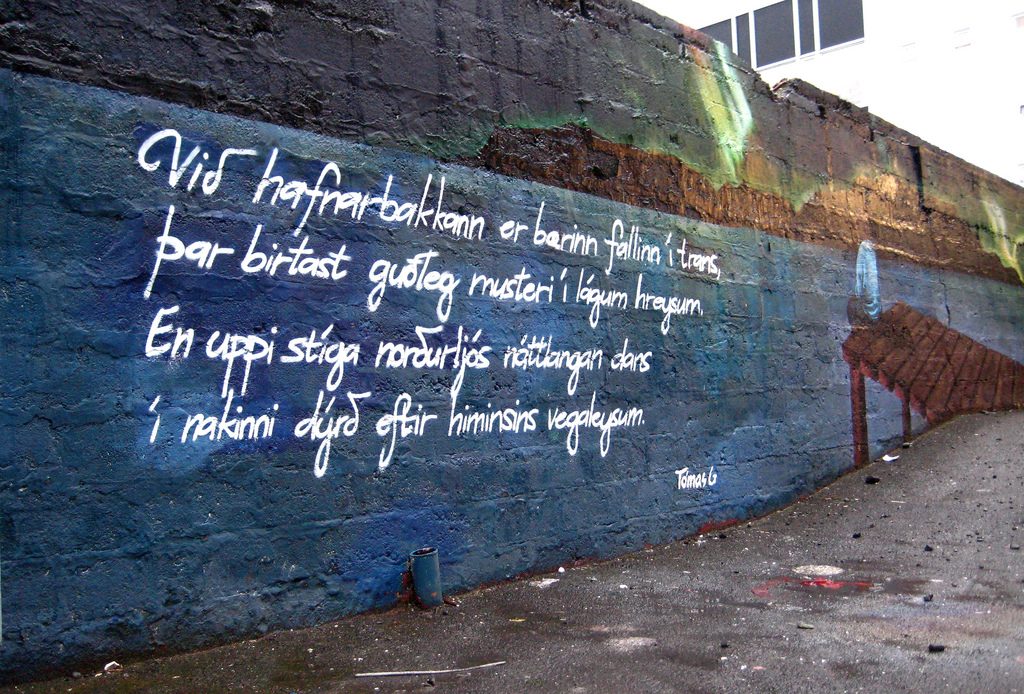 If I had to describe Icelandic as a language, one word would come to mind immediately: poetic. For most of their existence Icelanders have always valued poets highly, so highly in fact that an important person was practically assumed to be a skilled poet and even the poorest farmer could (and often would) show off if they had even a little bit of talent to rhyming. All thanks to the surprisingly high literacy rates we have plenty of proof of that!

Still, when a language learner looks at Icelandic poetry and tries to read it out loud the end result sounds awkward at best. It’s like the syllable count doesn’t work or the stress doesn’t seem to fall on the right parts of words. Good news and bad news – it really does work, except not if you simply read the text as it is. Let’s look at Kyssti mig sól by Guðmundur Böðvarsson as an example:

(“The sun kissed me and said:/Don’t you see how I shine?/Forget now your sad winter frost,/forget that, my love. /Now I’m eighteen years old.”) 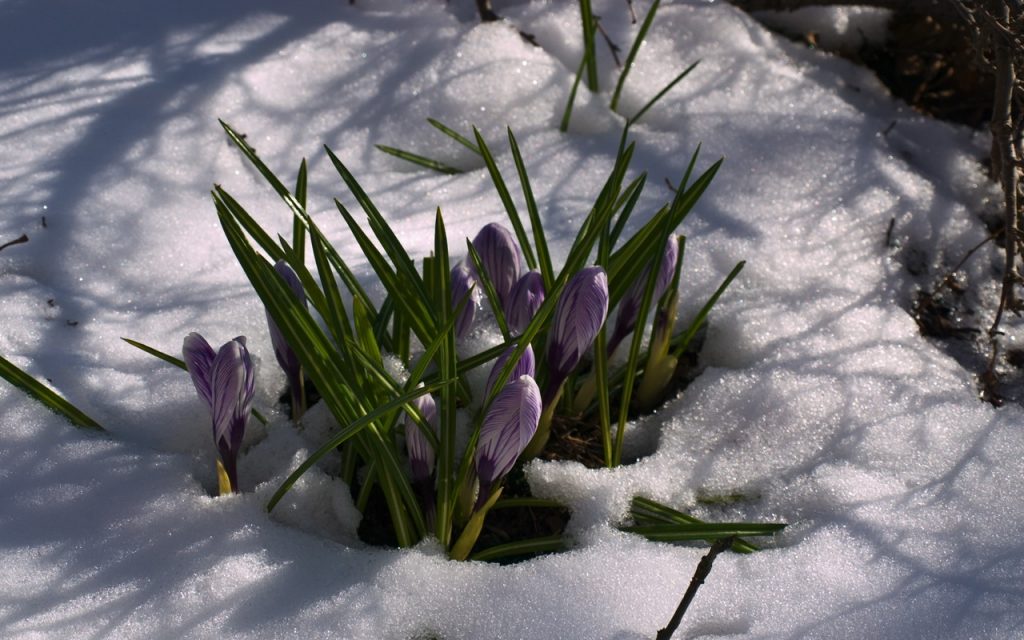 Photo by Axel Kristinsson at Flickr.com

Sérðu + ekki = sérðekki: these two words run into one, dropping that extra syllable. The E at beginning of ekki cannot be dropped, because that would create a very difficult to pronounce triple consonant.

Gleymdu + honum = gleymdonum: here, however, both the vowel and the H have to go.

So let’s try to read it again but with the corrections in place:

Let’s have another example of how vowels and H get dropped, two stanzas from a popular folk song Tíminn líður (= time passes by): 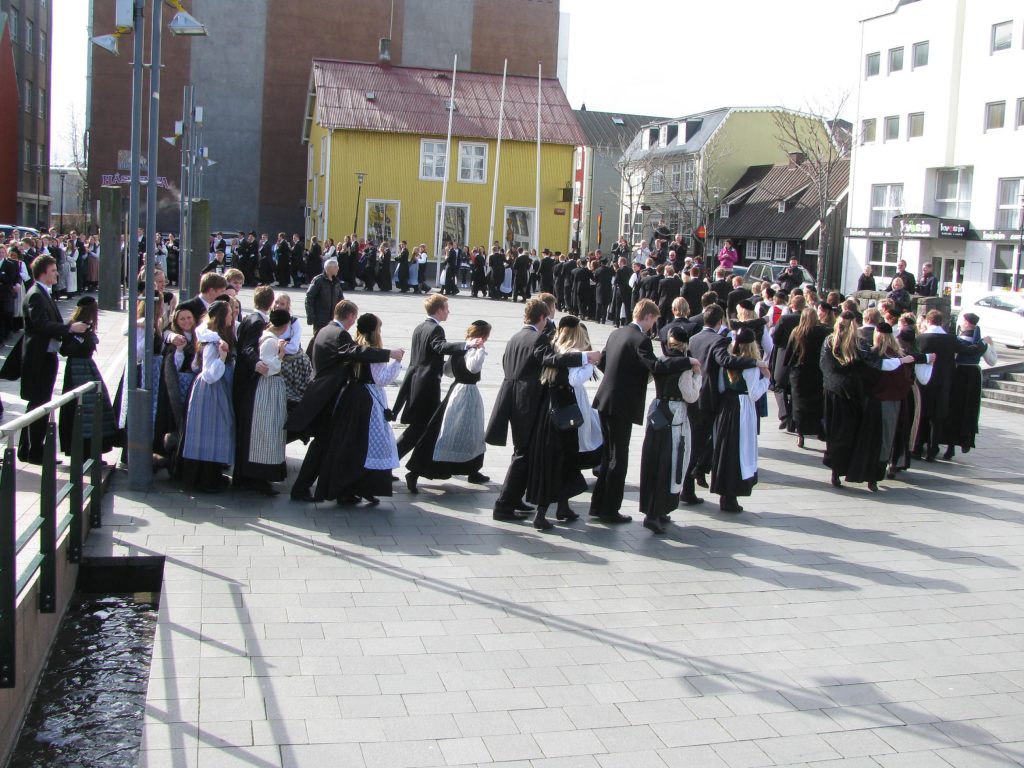 (“The boy must be strengthened / he should be stuck into a pile of coal / locked outside to south-east wind / let him run around the place.”)

The first line has eight syllables, the second ten, third nine and the last one eight again. Something has to be dropped.

O(fa)n: sometimes the middle part gets unvoiced, but this may depend on how the song is sung. I’ve definitely heard it voiced as well.

Aw, poor lad. Sounds like he’s in for some bad times, all for his own good of course so that he’ll grow up strong… but what will happen to the girls? 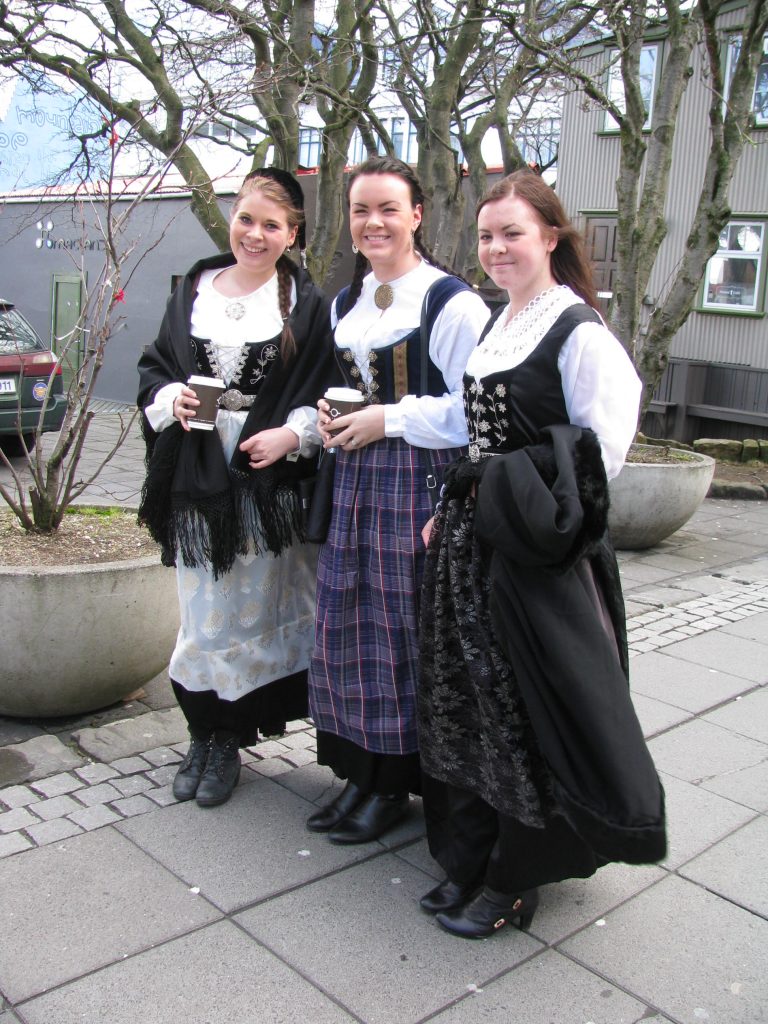 (“The girl must be strengthened / she should be stuck in manure / locked outside and beaten / and let a bull bite her.”)

Ouch. Seems like traditional life was not easy on anyone… but to make this part work poetry-wise it needs cropping as well.

Loka + hana + úti = lokanúti. Yup, three words can be strung together just as easily as two. 😀

Lastly, remember Winnipeg Icelander by Guttormur Guttormsson? A brilliant, hilarious poem that shows what happens when Icelandic and English get on a crash course and neither agrees to budge!

Alas, this poem is untranslatable; it works only as long as you understand enough of both languages. There are plenty of unvoicing examples in this stanza alone so I picked only two of them to use as examples.

Here we see that the Hs have already been helpfully removed, and even better, each unvoicing is written into the text with apostrophes.

Here’s Winnipeg Icelander once more. See if you can catch all the moments where something gets dropped off!