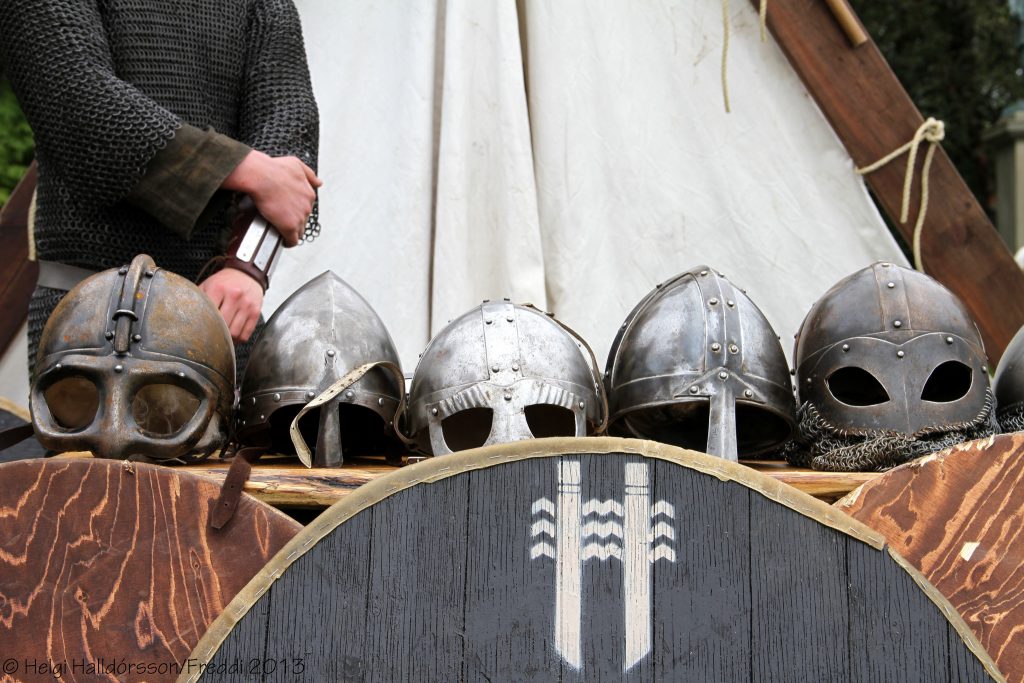 Viking Arms and Armor by Helgi Haldórsson at Flickr.com.

At some point or another anyone interested in Icelandic will come across the popular idea that Icelandic is being kept unchanged, or at least that it has changed very little with time. Occasionally you’ll even hear people claim that Icelandic is so close to Old Norse that Icelanders can still understand it.

Alas, all of the above is untrue, as romantic as it would be to believe otherwise. Icelandic is a language just like any other and trying to keep it “clean” of foreign influence will never completely work. Languages are alive, they develop according to the needs of their speakers and evolve when it best suits the speakers,  so is language preservation therefore even important?

Let’s look at an example of Old Norse:

Who rose my
warm blood?
Tell me and tell me
I was played with evilly
We aspire
And so knows Tumi
It gladdens me and it gladdens me
To hunt Gissur.

A poem by an unknown author from the age of Sturlungs. Two men are named in it, Tumi, a powerful chieftain of the Asbirnings family and Gissur Þorvaldsson. Of the two Gissur had the unhappy task of bringing Iceland under Norwegian crown, much against the wishes of many Icelandic nobles. Looking quickly at the poem a few things stand out – such as the words ek and mik (ég and mig in contemporary Icelandic) and the lack of -ur endings. The meanings of the words have also changed: “sárt var ek leikinn” would now be said, perhaps, “mér var misþyrmt” (= I was abused).

You can listen to this song here performed by Voces Thules. 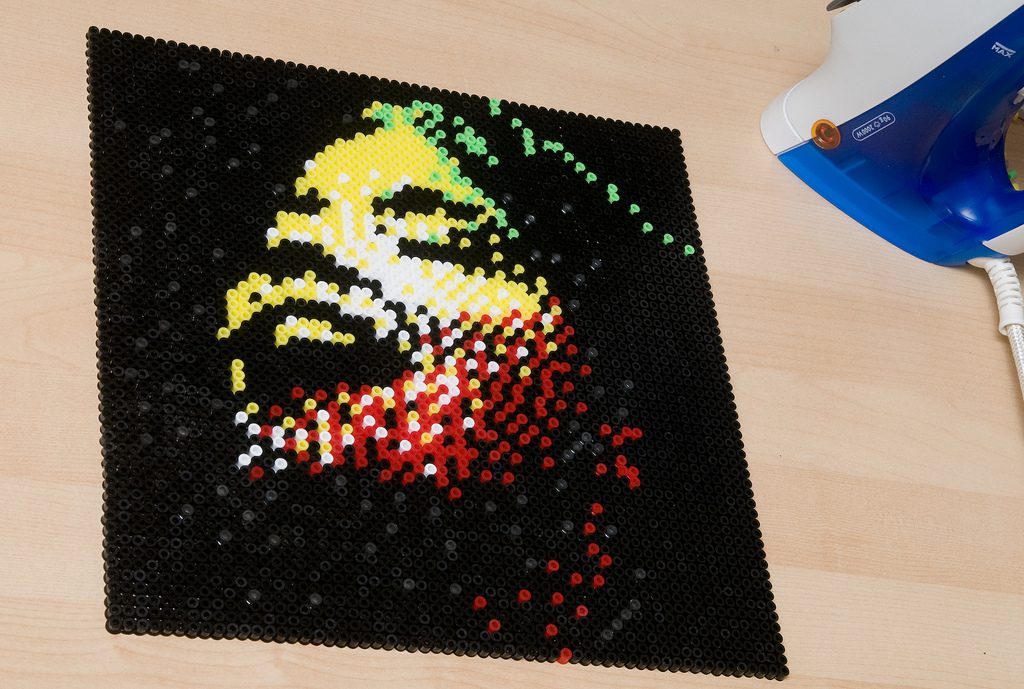 Icelandic itself has changed a great deal as well. This can be seen in f.ex old texts that at their origin used words or grammar that either sounds odd now or is no longer correct.

(My eye and your eye, those beautiful gems…)

So begins the most famous love poem of Iceland by Vatnsenda Rósa, Rósa of Vatnsendi. Yet when you hear Björk’s version of the same song here the lyrics seem to have changed a bit:

(My eyes and your eyes, those beautiful gems…)

It just feels more natural to Icelanders of today to speak of both eyes at the same time. 😀

What would happen with no language preservation attempts? We can look at warning examples not far away, just a bit over the sea to the west… I’m talking about you, West-Icelanders (= Canadians with Icelandic roots). Here’s one stanza of Winnipeg Icelander, a hilarious poem by Guttormur Guttormsson that pokes fun at what happened to Icelandic once it left its homeland:

I’ve bolded the English influence. As you can see it takes over almost half of the language – although this poem being a joke the effect might be slightly exaggerated – and that whole sentences of English get wedged in, English words are used even if there’s already an Icelandic equivalent (such as beer / bjór) and English verbs get used in an Icelandic fashion. The effect is such that this poem is, alas, untranslatable and can only be understood if you speak both languages. 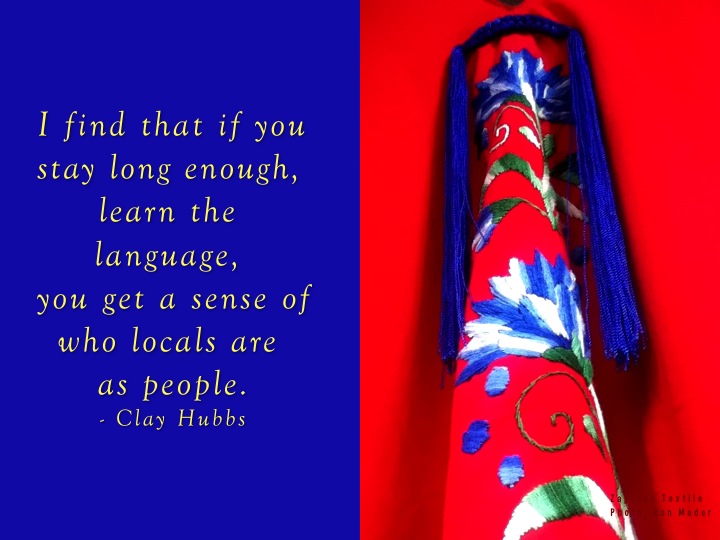 I find that if you stay long enough… by Ron Mader at Flickr.com.

So to answer my own question, yes, language preservation is important especially when it comes to small languages that have a creative habit of stealing everything they can. Protecting Icelandic language is actually not as much about shielding it from other languages as it is about keeping Icelandic itself in check and seeing it doesn’t run rampant along the coasts again, looting everything in its way. Occasionally this fails, which is why Icelanders f.ex. eat pizza instead of flatbaka (= flat bake, the real Icelandic word for pizza), but at least we can make it behave for the most of the time.

And now for something amusing for you all but especially the West-Icelanders reading this blog! I tried to read the poem out loud. I tried. I probably didn’t get it exactly the way it’s supposed to sound like because I have to admit I haven’t actually heard West-Icelanders speak the language, but it was the most fun I’ve ever had reciting a poem… do feel free to notify my pronunciation errors in the comments.