What’s Iceland without ice? Posted by hulda on Mar 17, 2016 in Uncategorized 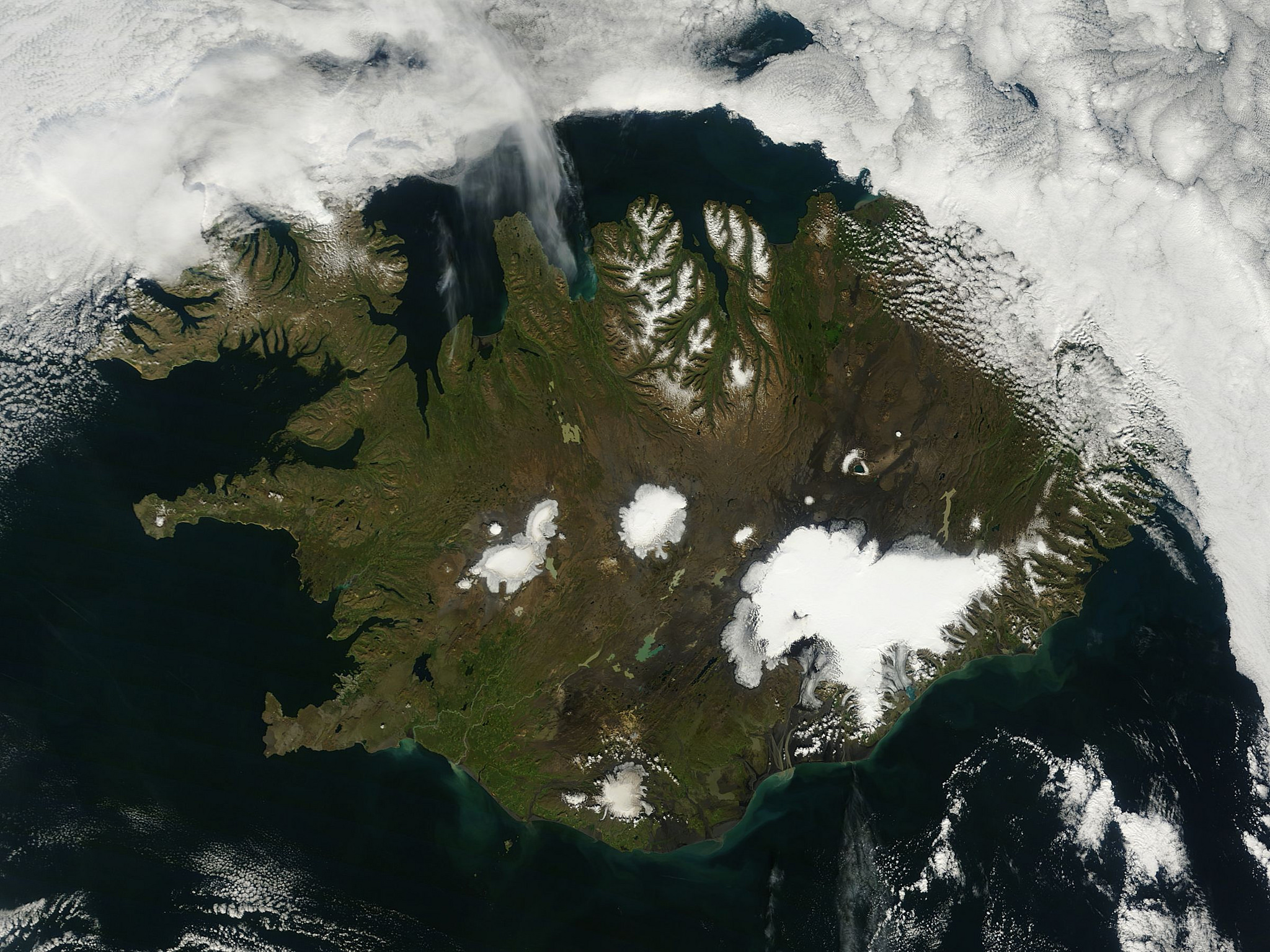 Iceland, the name alone says something about the country. By now everyone’s probably seen that one meme that compares Iceland to Greenland making fun of the misleading names, but at least one has always been able to point out that at all times you can and will find ice in Iceland, just go visit a glacier. Alas, if things continue the way they do we may one day have to explain to children that Iceland is called Iceland because once upon a time we had snow, ice and glaciers.

In the recent years many glaciers have been drawing back, diminishing (link). Vatnajökull’s south ice tongues have noticeably shortened (link) and a few small glaciers have already disappeared such as Okjökull, the first small glacier to lose its glacier status in 2014 due to literally melting away. Now it very much looks like it won’t be the last one either. (link) There’s probably no way of saving the small glaciers any longer since once they go past a certain size the melting happens faster, so many are already considered goners. The current estimation is that in less than 200 years Iceland may be completely void of ice, which means that most of the smaller ones will be gone much sooner and that the last one to go will in all likelihood be Vatnajökull since it’s the biggest one of them all. 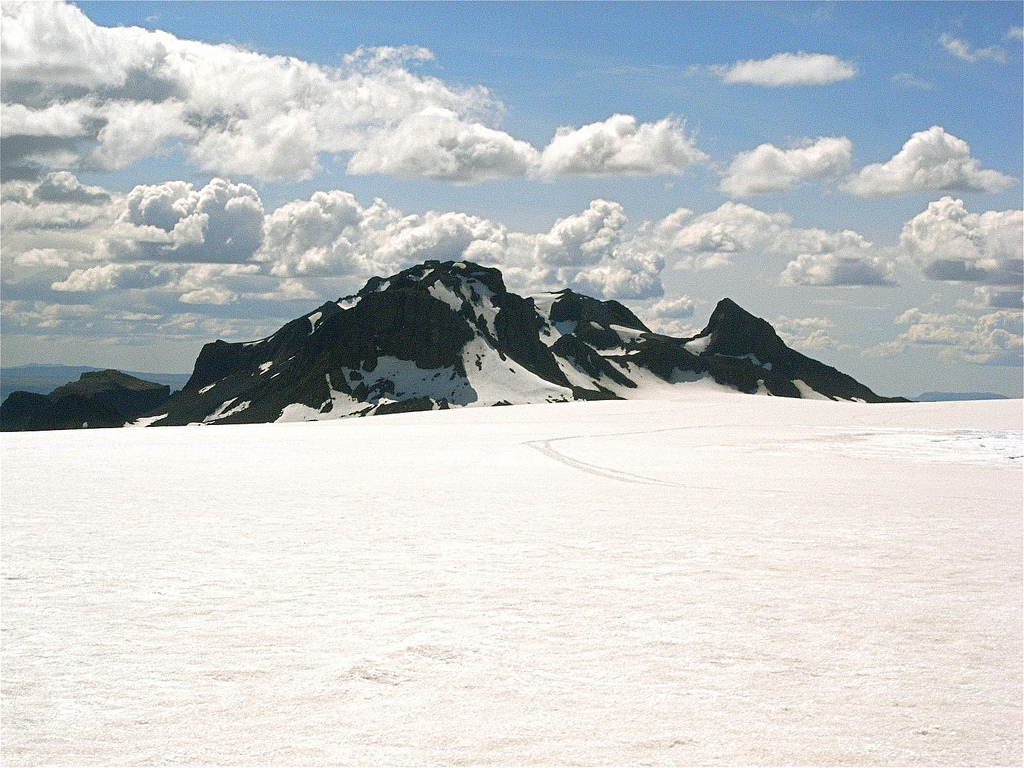 How can they calculate this? It’s done by comparing photos taken of the glaciers at different times and figuring out how much the glaciers have shrunk in between the time the photos were taken. The oldest photos are from the year 1891 so there’s roughly 120 years time for making these comparisons; in that, short time, Iceland’s glaciers have lost 15-50% of their size.

Some hopeful voices have also appeared. Going by a few older sources it seems that there was once a time in Iceland, around and right after the settlement era, when Vatnajökull for example was not one glacier but had a dry land “route” through the middle, which was used for traveling between north and south Iceland. During the 13th century the climate took a turn for colder and slowly the ice caps grew, eventually freezing together into what’s now the second largest glacier of the whole Europe. The ice also trapped lots of geothermal land underneath, which is one reason why a volcanic eruption in Iceland can be bad news to the whole world. When ice and lava meet they cause massive ash clouds, so whenever you hear of a volcanic eruption in Iceland first find out if the volcano is underneath permanent ice or not, Hekla going boom is relatively harmless in comparison to, say, Katla. 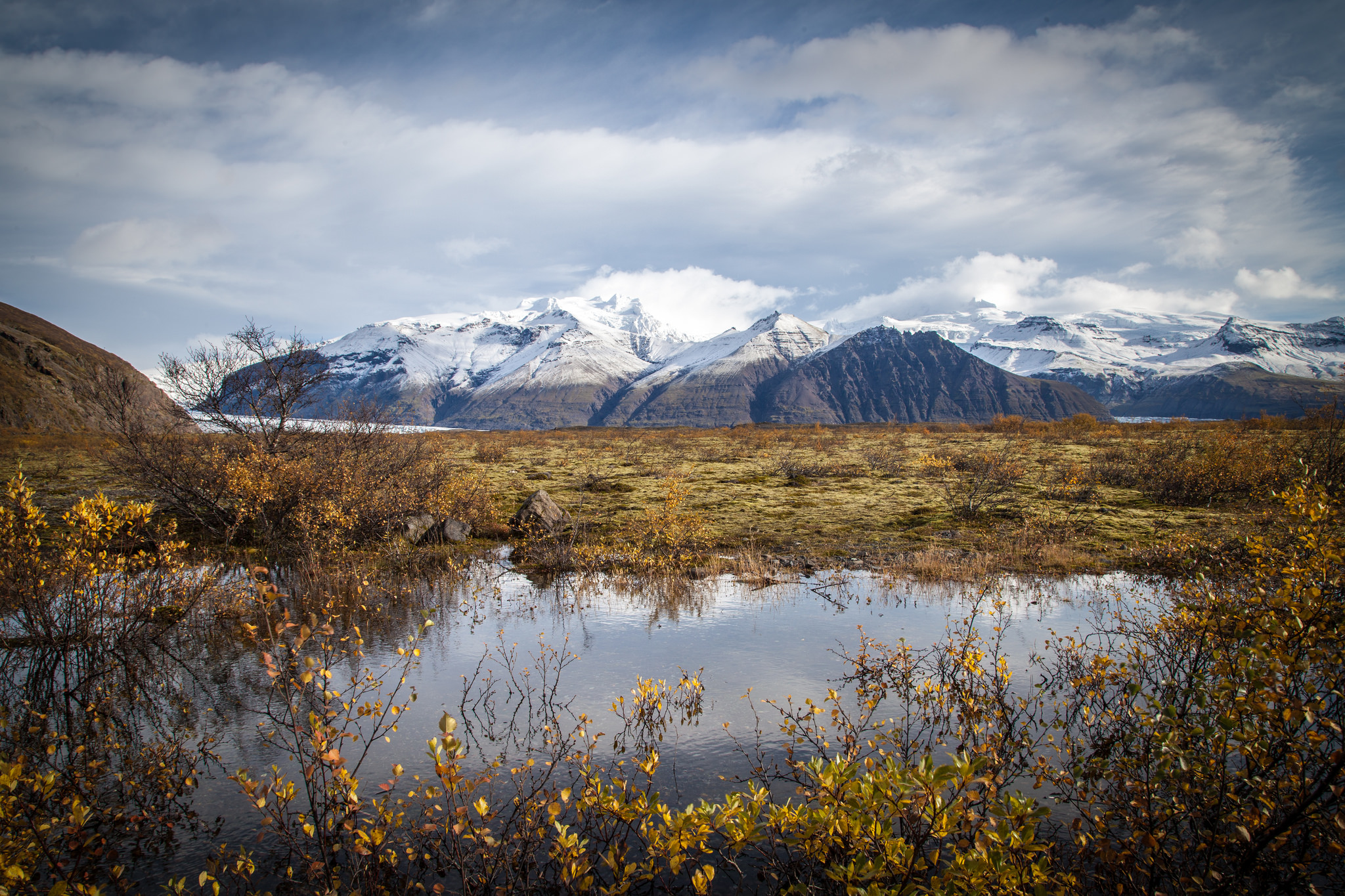 If the ice was not there, as may one day again be the case, what would the landscape underneath look like? Most likely it would be a valley between two permanently snow-capped mountain ridges with varying scenery, all depending on the area. As this part of Iceland has some legendary storms chances are it would stay a wind-swept waste where nothing could grow much, but with occasional patches of greener, sheltered areas. The current Vatnajökull nature park might give an idea of just how much the scenery could potentially vary. Besides that the melting water would create lakes and reveal a few fjords that currently are underneath permafrost. It goes without saying that Jökulsárlón, the glacier lagoon, would be lost for good.

Alas, there’s very little that can be done if the climate continues to get warmer. Iceland may one day be Iceland in name only and that would truly be a shame considering just how amazing the glaciers are, just watch the video on this page to see what I mean! By the way, it’s entirely possible to go glacier climbing and you don’t have to be a professional climber for it, many travel agencies offer guided tours. I wouldn’t recommend heading there on your own though, experience has shown that even seasoned travelers can end up in big trouble (link) and tourists getting lost and dying on glaciers is also sad reality (link). Only go with a guide.

Or you may want to visit the Langjökull tunnel for a safer and quite otherworldly experience. You can even get married there (link)! 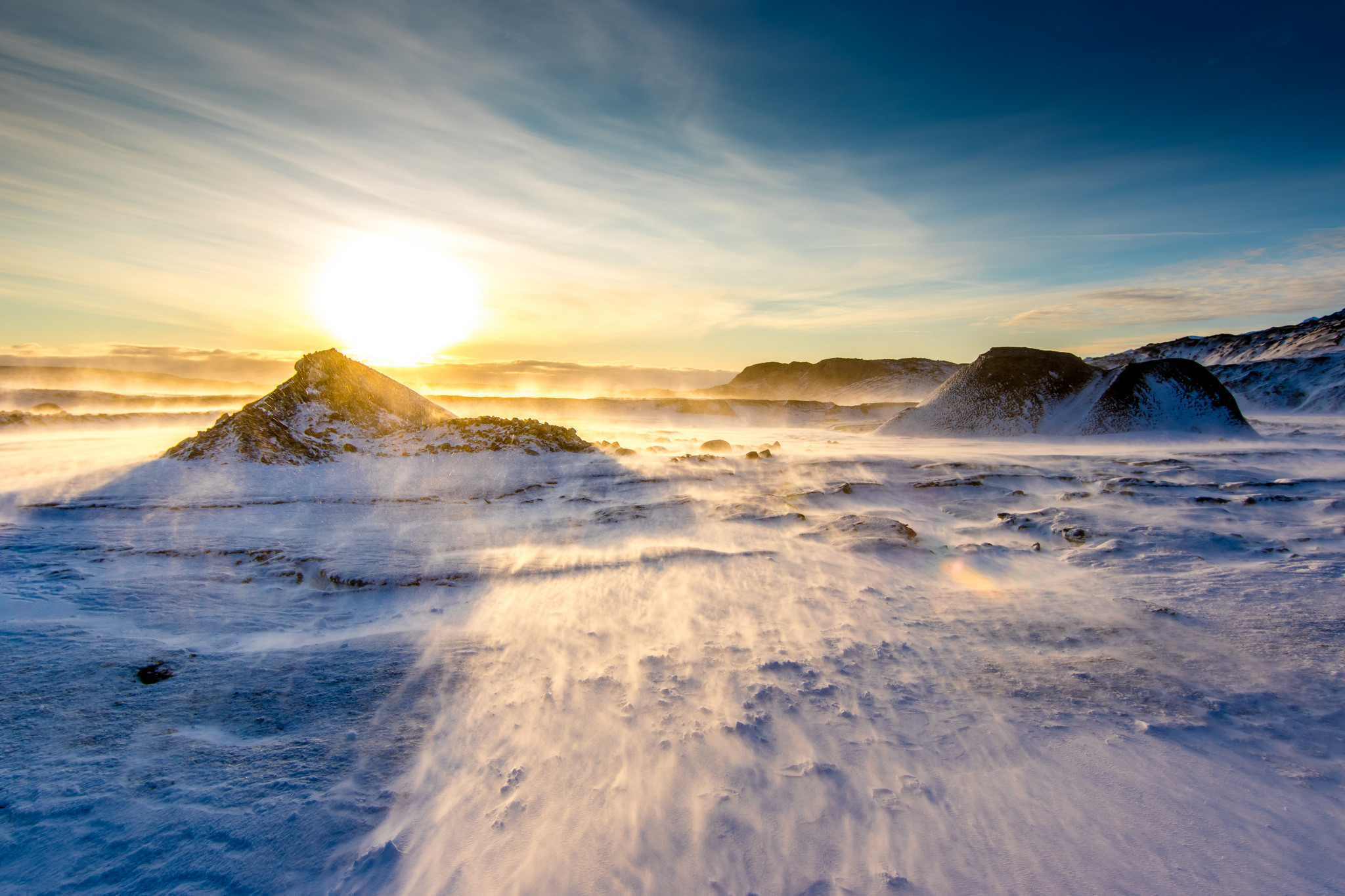 Klaki = a chunk of ice, an ice cube, frozen ground. Also a nickname to Iceland itself