Four kinds of dreaming. Posted by hulda on May 26, 2016 in Icelandic culture, Icelandic history 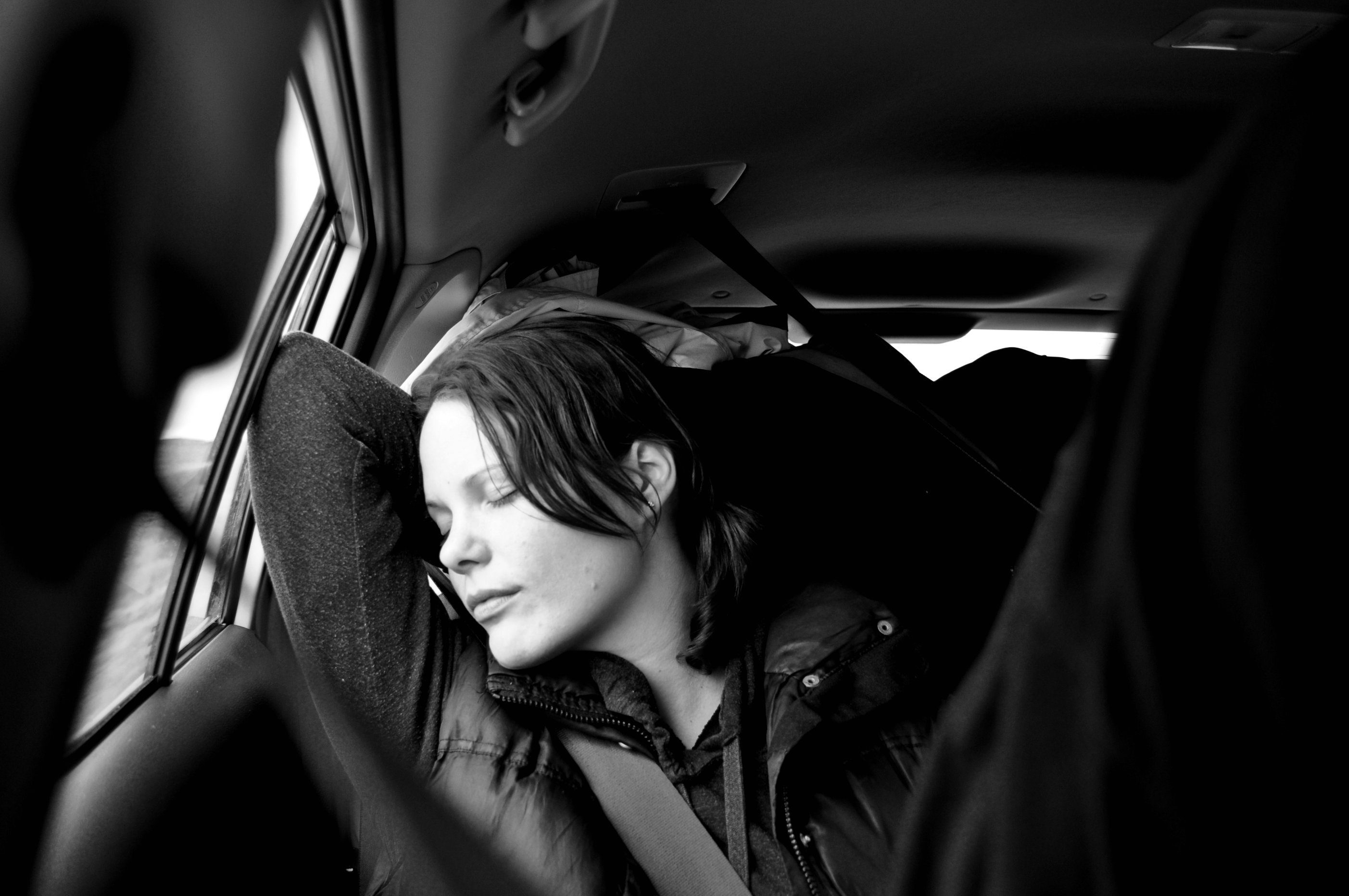 Sleeping on Ring Road, IS by Funky Tee at Flickr.

In Icelandic fairy tale tradition dreams are given an especially important part in how they affect and shape people’s lives. In old stories and legends gods and elves visit people in the dreaming, explaining dreams has been a valued skill all the way from the settlement era and people have for a long time believed that sometimes the future can be seen in a dream… and that there are people to whom these dreams come easier than others. Perhaps it’s not surprising considering that Iceland spends half of each year almost without sunlight, so let’s look at some interesting Icelandic legends around the topic! 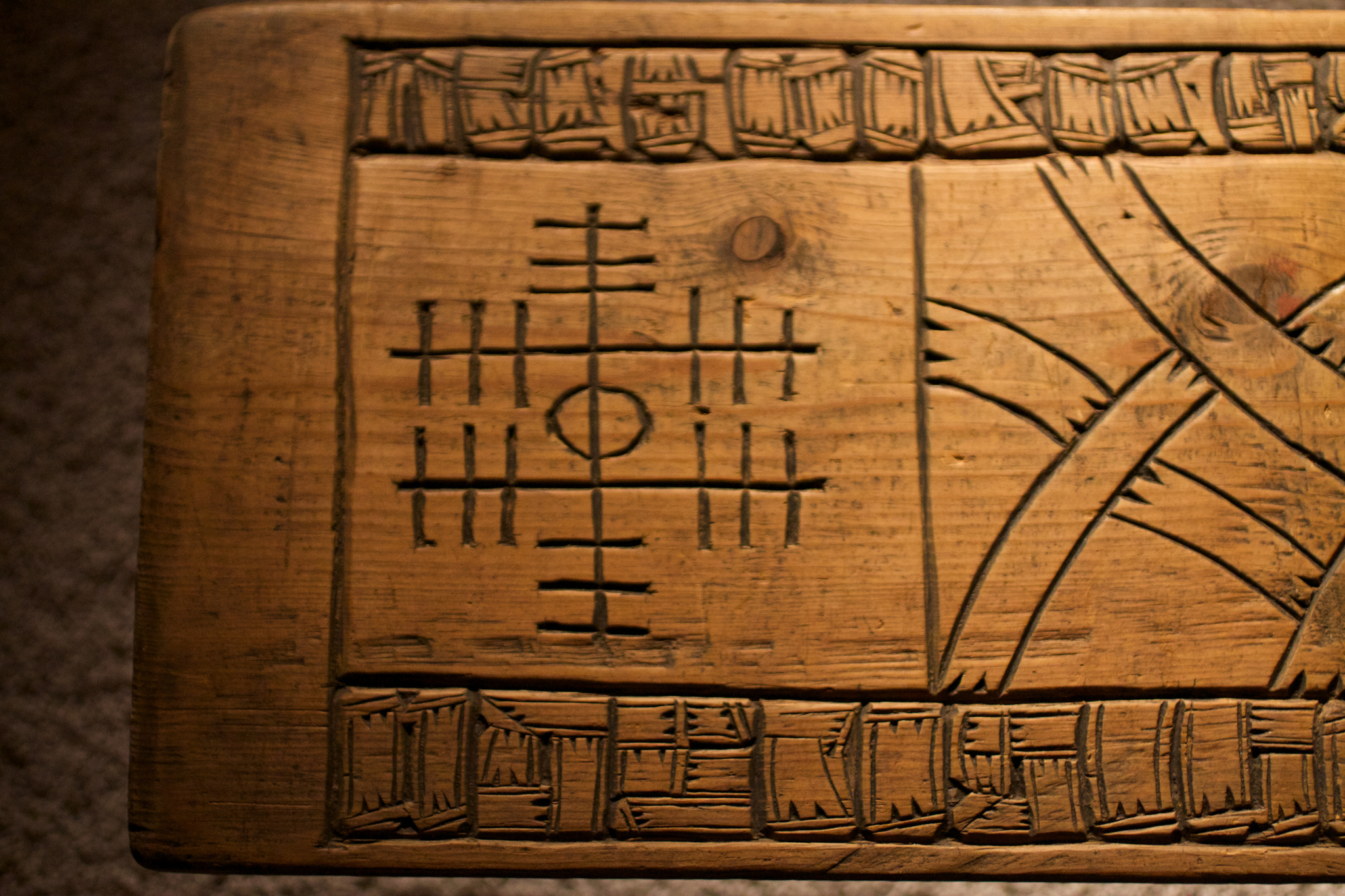 The first dreamer comes from Laxdæla saga: Guðrún Ósvifsdóttir, one of the main characters, saw four dreams, each in which she lost something important. In the first dream she was wearing an ill-fitting headdress and eventually threw it away, in the second a silver arm ring fell from her arm into water and disappeared. In the third one a golden ring she thought to keep longer than the silver one broke against rock and bled, which made her think it had been faulty to begin with but that had she taken better care of it it would still be whole. Fourth dream had her wearing a golden helmet set with gemstones, and though it was lovely it was also heavy for her to wear, so it too fell from her head and rolled into a fjord, disappearing.

Her dreams were explained to show her four future husbands. The first one suited her badly and she would divorce him. The second one she would love but would lose, the dream interpreter thought it likeliest he’d drown. Third husband would follow the second, but there was something ill about that match which she’d see after his (violent) death. The fourth would be better than any of the three first ones, but he too would drown.

All came to be exactly as explained. The first marriage of Guðrún was unhappy and ended in divorce, the second and fourth ended with the husband’s death by drowning. Third husband killed a man at Guðrún’s request and was then killed in retaliation. The man he killed, however, was Kjartan, the man rumoured to be the greatest love of Guðrún… 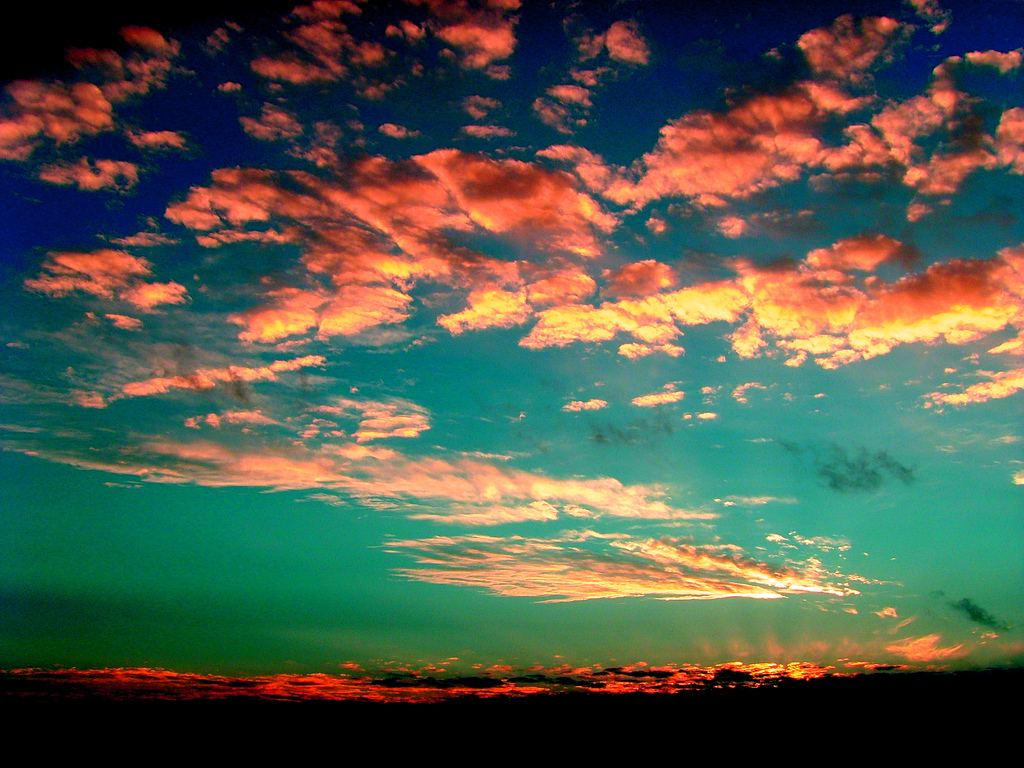 A Color of the Sky by Helgi Halldórsson at Flickr.

Iceland’s rich elf lore naturally has a foothold in the dreaming as well – or perhaps especially there, considering that fairytales of elves often concentrate on how much better everything seems to be for them than for humans. Elves are wealthier, more beautiful, happier… but in one thing they may need a human’s help.

Someone, usually a woman but in some rare cases a man, is visited in the dreaming by an elf. Sometimes this happens during one night, sometimes the person stays asleep for days; in their dream they’re given a gift of sight so they can see the hidden and are then taken to a secret location where they find a very tired elf woman trying to give birth and having much trouble with it. The human either assists in the delivery or simply puts their hands on the pregnant elf woman’s belly, and thanks to their help both the woman and her child survive. The helper is then richly rewarded, the second sight is removed and they’re taken back home.

However, occasionally the helper somehow keeps the ability to see the hidden people that they were given in the dreaming. They often try to keep it a secret, because failing to do so will result in very angry elves and angry elves are the last creatures you want to meet on this island! 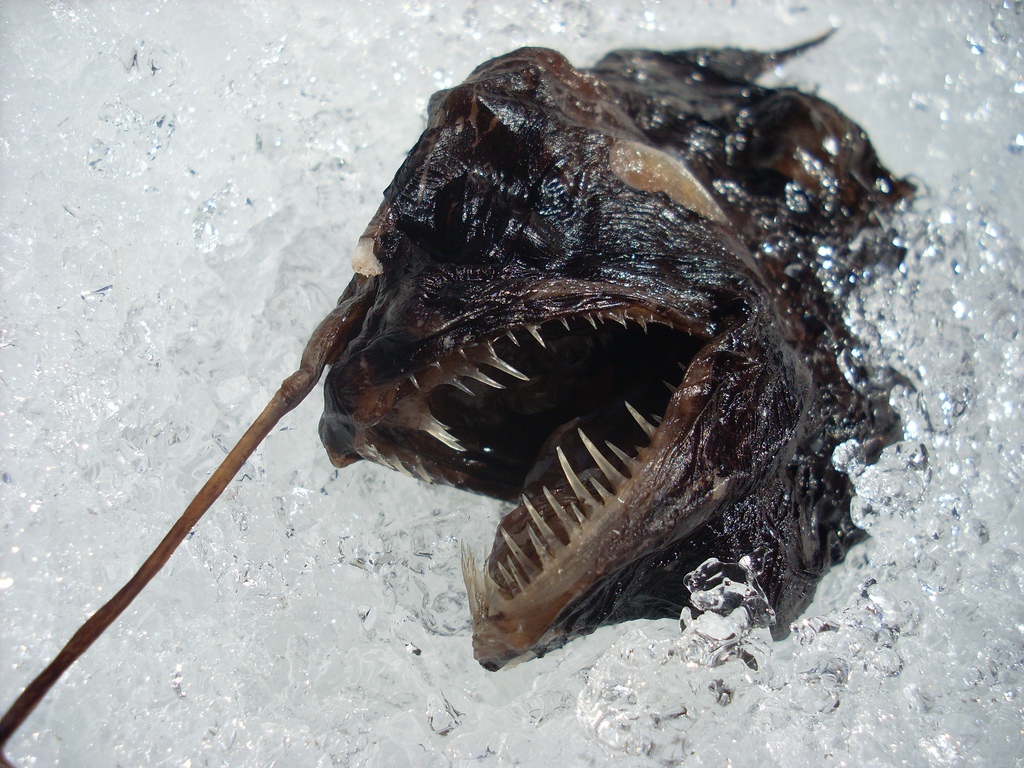 The Icelandic word for a nightmare is made out of words mara and tröð (= to trample), giving a hint of the origin of nightmares. Mara was a monster that typically sat heavily on a person while they slept, but there were levels to their harmfulness: while some would do nothing more than to give the sleeper some uncomfortable moments the worst of them literally stomped their victim to death.

In Ynglinga saga king Vanlandi got attacked by mara with horrifying results. He had married and then abandoned a princess called Drífa who waited for him ten years and then asked a seiðkona (= witch woman, a magic-knowing woman) to either bring him back or to kill him. Vanlandi resisted the initial urge to return to Drífa, after which a mara attacked him while he slept and killed him in front of the whole horrified court that had gathered around to try to help the sleeping king. 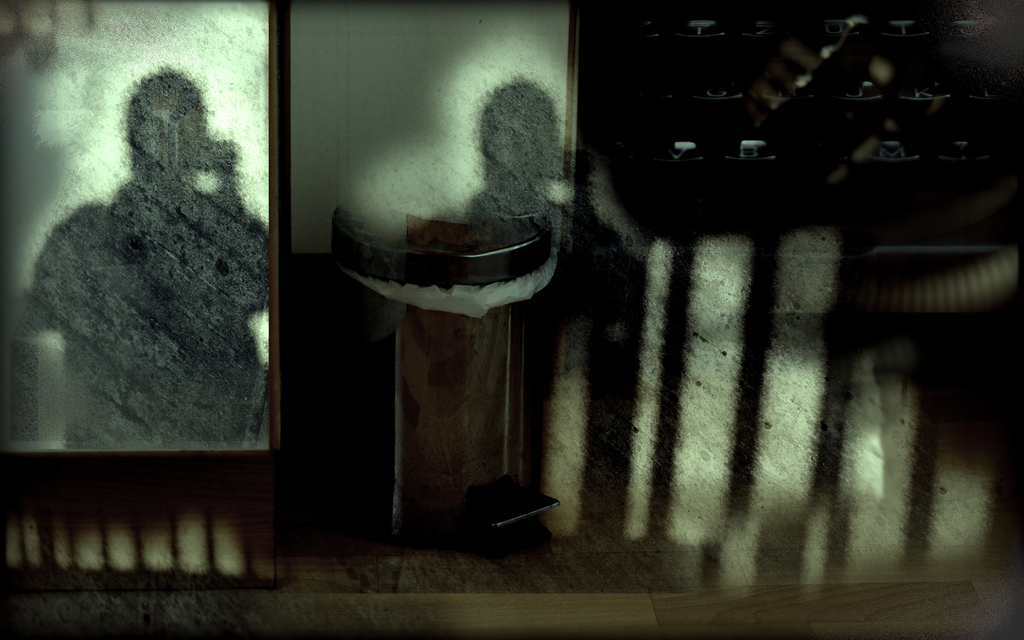 Kitchen floor at night by glasseyes view at Flickr.

One dream skill is to find hidden things, lost people or sheep, stolen goods and so forth. This is considered different from seeing the future in the dreaming in that anyone can see glimpses of future and that those glimpses rarely come when you wish for them. A skyggn person was capable of seeing things they’re looking for deliberately and often did just that, either looking for things they themselves had lost or working at someone else’s request.

There still are people who believe they have this special sight, people who insist someone of their family can find things in the dreaming and countless stories of things found in the dreaming so who knows… maybe there’s something to it! 😀