One of my favourite things about Icelandic is that there’s usually an Icelandic word for anything and everything. Icelandic did at one time steal and borrow from other languages just like almost every other language in the world does, most notably Danish and then later on English, but today extra effort is put to keeping the language “safe” from outside influences. It’s often said that if continuous work doesn’t go into it, Icelandic will begin to deteriorate especially because of people picking English words to mix into the language, and right now we’re in the middle of some kind of an Icelandic language revival boom.

Café Babalú by Jennifer Boyer at Flickr. If you visit Reykjavík visiting this wonderful cafe is a MUST!

The boom is a very recent thing, I might say. Back when I first moved here in 2010 no one used words like flatbaka (= flat bake, in other words pizza) or Köngulóarmaðurinn (= Spiderman), but due to Iceland suddenly becoming really popular abroad and loads of Icelandic language memes like this one making the rounds on the internet, people’s interest in their own mother tongue has skyrocketed. By the way, there’s also a shorter way of saying Köngulóarmaðurinn: Lói. This is especially used by Svarta Kisa, which is the Icelandic name for – you guessed it – Black Cat. 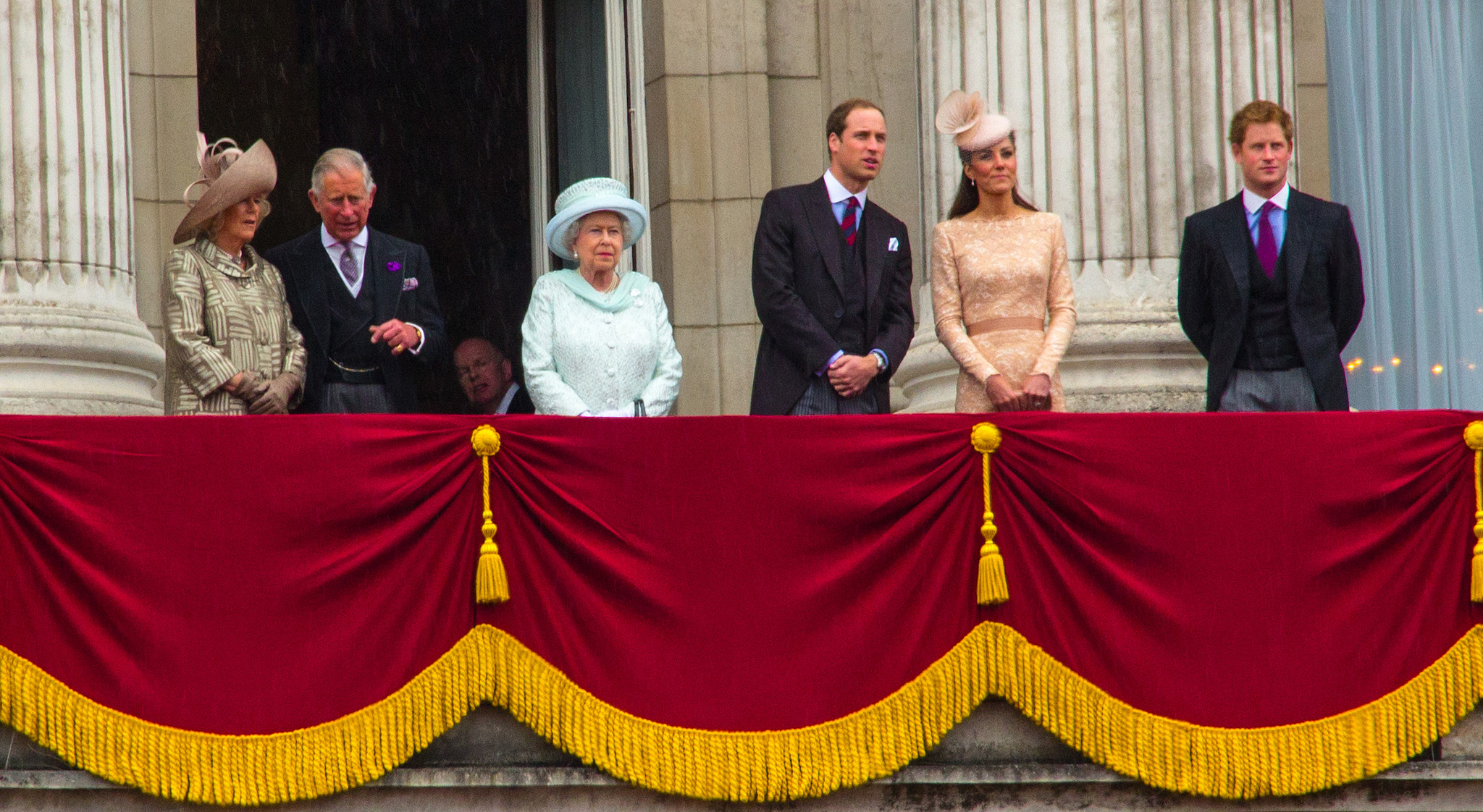 Hello Great Britain by Ben at Flickr. In this picture we see Camilla, Karl, Elízabet, Vilhjálmur, Katrín and Hinrik.

Usually people’s names are left untranslated… usually. Unless you’re royalty. Then it won’t matter what your real name is, you’re Elízabet 2. Bretadrottning, your son and next in line for the throne is Karl Bretaprins and his sons are Vilhjálmur and Hinrik. Vilhjálmur was originally dating a girl called Kate, but as soon as they got married her name became Katrín instead. That’s just the way it is I guess, royal people need royal names, or failing that at least good, proper Icelandic names.

When it comes to countries and towns, a lot depends on how and when Icelanders learned of said country’s existence and whether they decide to simply write the name with Icelandic pronunciation and alphabet or whether they go for full translation instead. China is Kína, Indonesia is Índónesia and Uganda is Úganda. However, USA is Bandaríki, UK is Bretland and South-Africa is Suður-Afríka. However, can you guess what town is called Þrándheimur? What about Hróarskelda? Björgvin? 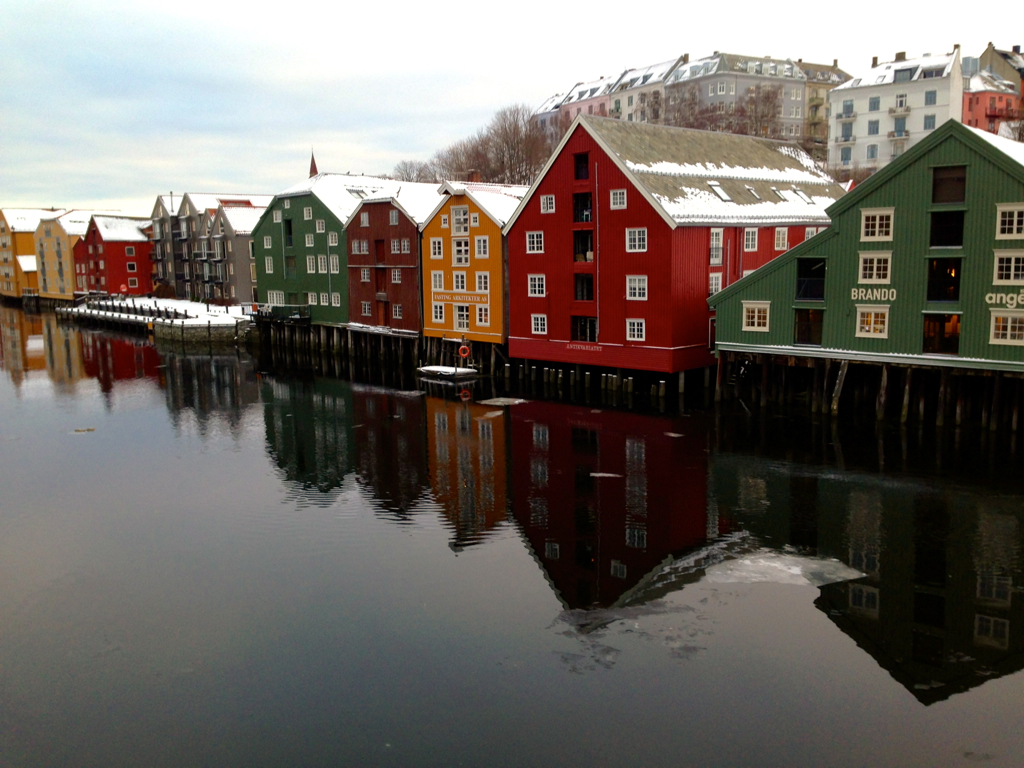 Perhaps the funniest times when Icelandic names run against their English equivalent have been the recent Marvel movies though, and exactly the opposite way. You know, it’s about that guy. Loki Laufeysson. Except that his “patronymic” has a completely wrong genitive ending – should be Laufeyjarson – and it’s actually a matronymic since he’s named after his mother, not his father Fárbauti. To top it off Laufey is a popular girl’s name in Iceland, so the Icelandic reaction to seeing king Laufey on screen was somewhat amused; imagine watching the movies and suddenly, here comes the monstrous jötunn king Laura (not that I’m against that, Loki’s father can totally use the name Laufey is he so chooses to). 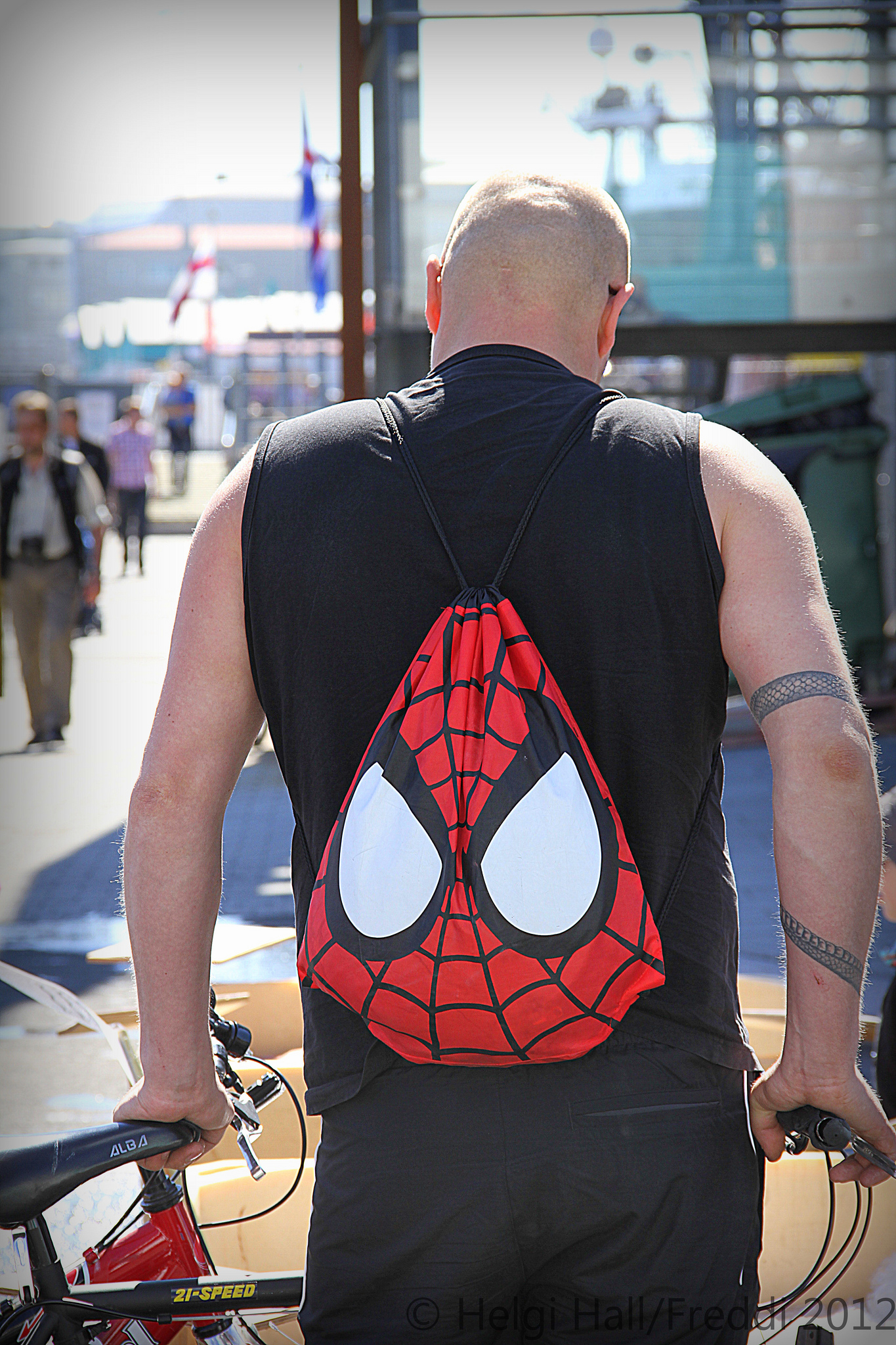 I am not the tough guy by Helgi Haldórsson at Flickr.

My personal favourite of all of the amazing, awesome Icelandic translations would be the whole world of Stjörnustríð (= Star Wars). Many of the “normal” names are left as is but every now and then you run into words like geislasverð (= lightsaber, literally “radiating/shining sword”), Helstirni (= lit. transl. Hel star, Death Star), Vetrarbrautarlýðveldi (= lit. transl. Milky Way/Galaxy Republic, the Galactic Empire), stormsveitarmenn (= stromtroopers) or Svarthöfði (= lit. transl. Blackhead… also known as Darth Vader). I’m just a Finn studying Icelandic so I can only speak for myself here, but Icelandic is an amazing language! 😀

Tags: beginner, culture, English in Iceland, Icelandic versus other languages, so icelandic, vocabulary