There’s an Icelandic word that can be used to react to almost any situation: jæja. It can probably best be translated as “really now” or “well then”, just a declaration of whatever emotion you’re currently feeling that you can’t or don’t want to put in exact words. The recipient will immediately know what you’re thinking about whatever’s going on though. Mothers use jæja as a particularly fierce weapon.

Let’s look at some jæja moments from this summer’s tourist behaviour. 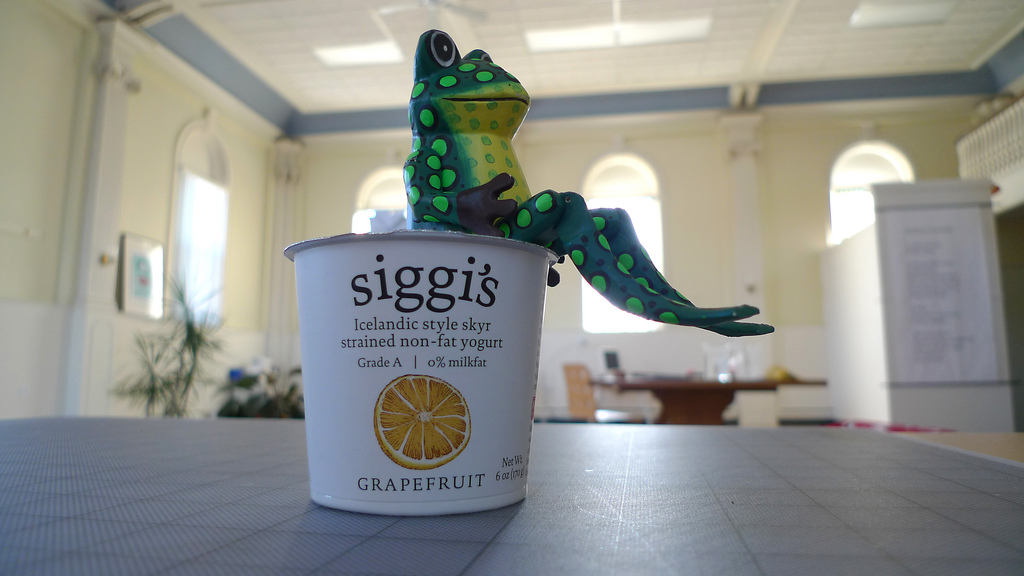 Iceland has a weird problem regarding tourists, namely that they poop outside, everywhere. Some have suggested this behaviour is due to the lack of public toilets, which is actually fair criticism for Iceland. We have very few public toilets and using those often costs something if you’re not a customer of the venue they’re at. Still, now it’s become apparent that tourists use this picnic spot for relieving themselves, which puts the theory of lacking better places to go in a different light… just a five minutes away is Keflavík airport that has clean, comfortable, and above all free public toilets. Jæja.

Endangering the little ones

Quick, name the most important thing in your life you want to keep safe in all situations. For those that have children the answer probably comes immediately. The little ones, the small humans that don’t yet have a full set of survival skills and who rely on adults. Usually a good rule of thumb is that if you’d use a safety precaution for yourself you WILL use it for the children as well.

Apparently not always though. While grown up tourists seem ready to wear a seat belt, there’s an alarming tendency to leave the children unstrapped. This is not only dangerous, it’s also illegal and generally viewed as bad parenting in most countries, so for the love of everything… secure the children. 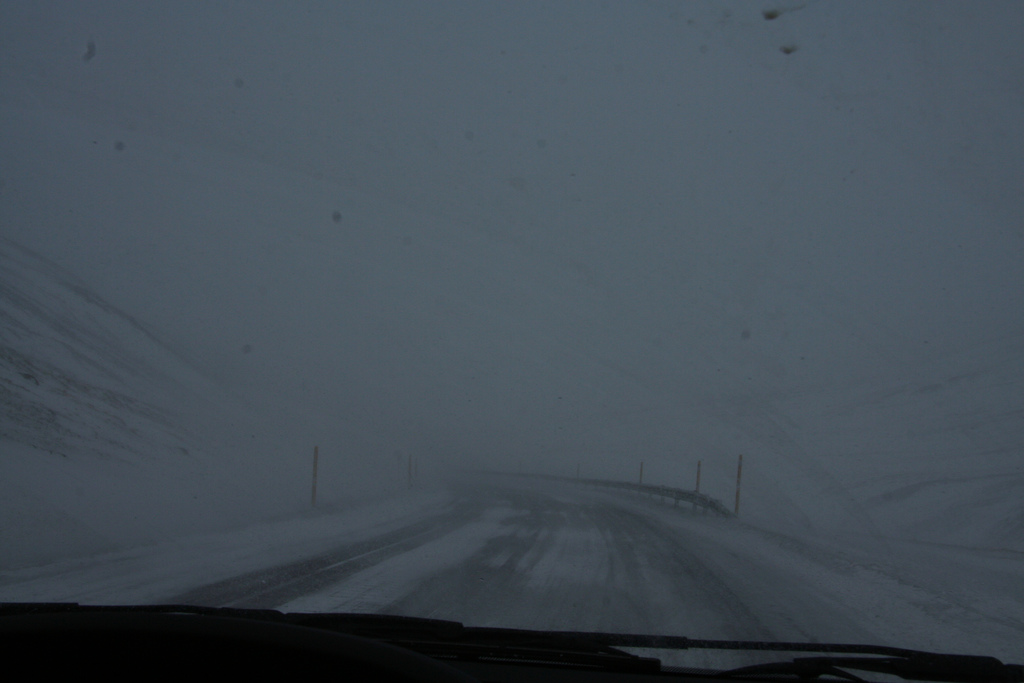 Conditions worsen by Steven Isaacson at Flickr. This is the reality of winter driving in Iceland.

Another tourist lost a battle to the elements some days ago and nobody knew he was even supposed to be there, another hiker came across his body days afterwards by chance. In Iceland few things can be as dangerous as people not knowing where you are, where you’re supposed to be and when. When heading out to a hike, always let someone know which area, what route, and when you’ll be returning.

Surely it’s enough to have a phone on you? You can just call 112 and help will be on its way! Alas, no, as this sad example shows, some places in Iceland have no cell phone reception. But what if I don’t want anyone to know where I’m going? Then no one will know where you are, simple as that. Jæja, your choice.

This is banned, illegal, no way around it. Sadly it’s also been a common sight this summer. Another thing that’s not allowed is using a mini camper car for your camping – that’s right, while some car rentals even suggest people do it and assure them it’s fine, it’s actually illegal as well. No, you can’t just park it wherever, spend the night and save money, camping happens on camping grounds only. Especially don’t park your camper car on someone’s driveway. Let’s put it like this: a mini camper car = misbehaving, littering tourist is a stereotype that’s been deeply etched into Icelandic peoples’ minds because of the last few summers. 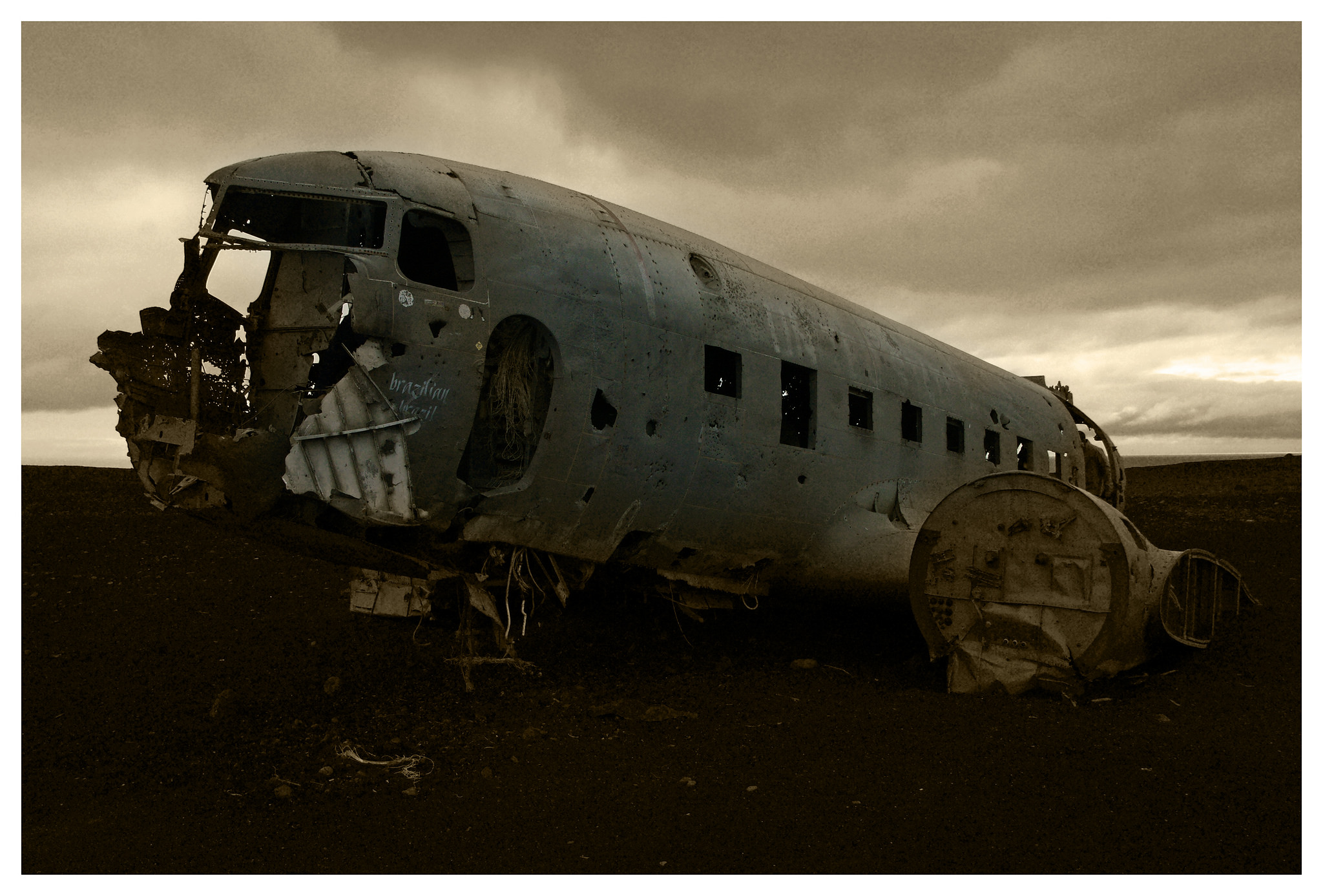 Iceland is expensive, especially if you don’t adhere to the rules

…and complaining doesn’t help. Recently a tourist ended up having to pay a local farmer 800€ for trespassing on private ground. The place is the infamous Douglas Dakota DC-3 airplane crash site which used to be open for public, but tourists driving off road to the crash site instead of using the marked route damaged the nature of the area so badly that it had to be closed off.  Jæja.

You can access the site by paying a fee of 800€, which may sound like a large sum but will be used for fixing the damage already done by reckless driving. The tourist of this piece of news has apparently forgotten to tell media that the reason they were at the crash site in the first place was that seeing the gates being open for another group they decided to drive in after them (there are signs at the gates that state this is not allowed), got caught on their way back and were demanded to pay.

They complained to the police of course, and, jæja, this was the reply they got. 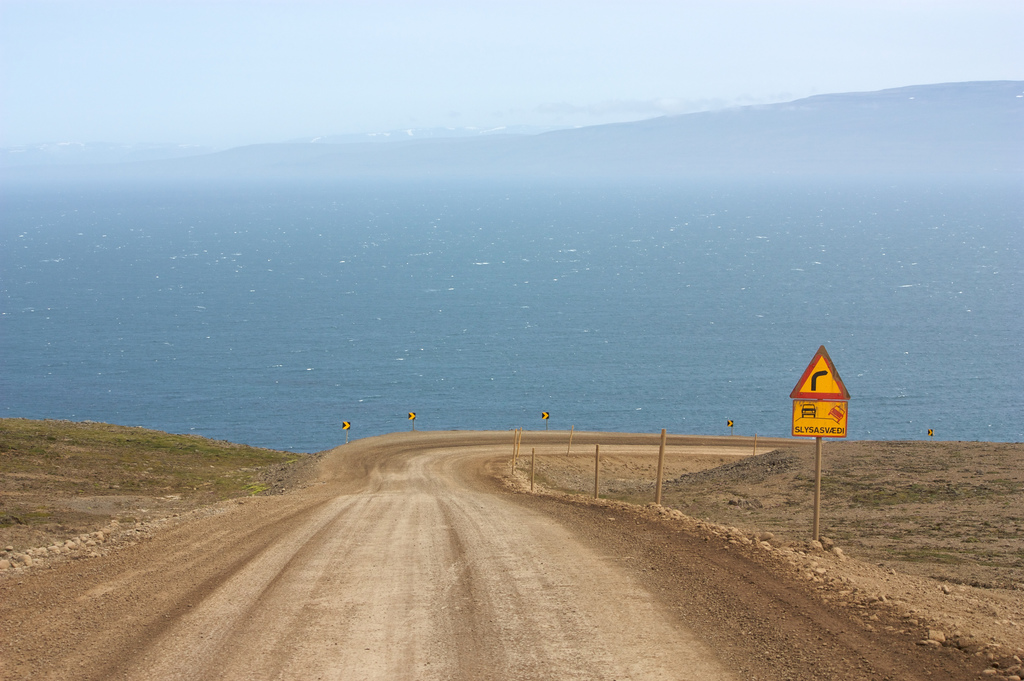 The roads are horrible

There’s no excuses to make here, the roads in Iceland are a disgrace. From Keflavík to Reykjavík and doubly so outside of the capital city area, expect anything and everything. Potholes? Hah! We can do a moon country!

The weather adds to this with strong gusts of wind, rain, fog, ice, volcanic ash clouds, you name it it happens in Iceland. Drive extra carefully, keep an eye on where roads change from asphalted to dirt roads. Even main routes are sometimes unpaved, don’t just trust that the local roads would be kept well just because people love cars here (jeeps are the Icelanders’ favourite car). Numerous accidents have been piling up throughout the summer and while I can easily understand why they keep happening I can only urge you to drop the speed a little.

Naked tourists at a car wash

I have no words for this. No wait, I have one. JÆJJJJA.