Life with volcanoes Posted by hulda on Sep 22, 2016 in Icelandic culture, Icelandic customs

When people think of living with volcanoes they usually think only of a situation where one erupts, but life on this island is heavily marked by the presence of geothermal energy every day. 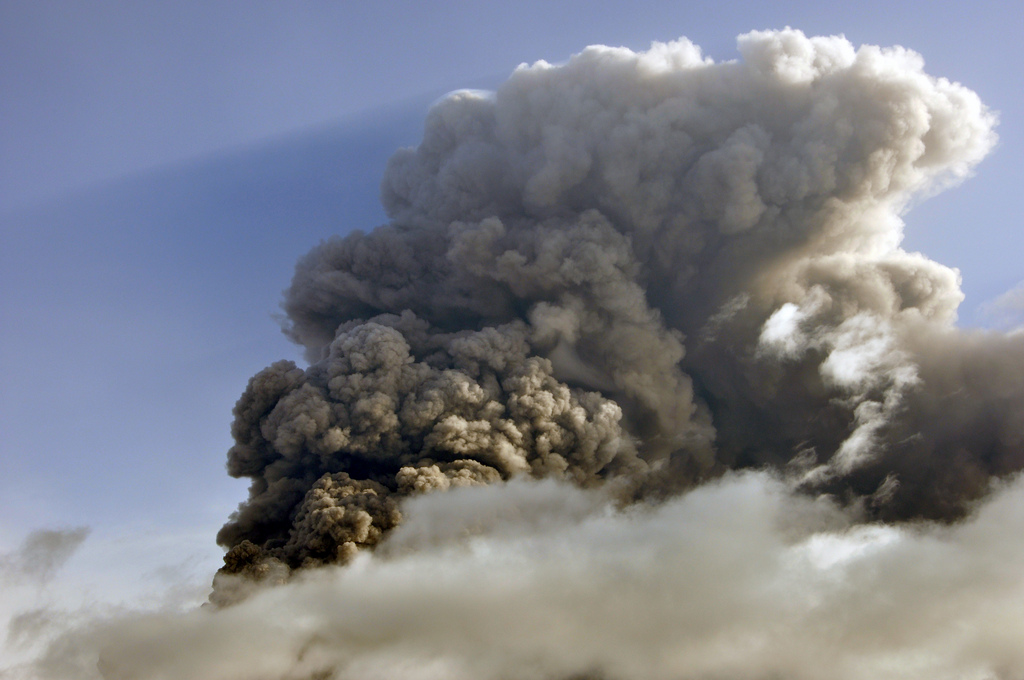 Iceland is situated exactly between Europe and North America so that it actually sits on both continental plates at the same time. The rift can be easily seen f.ex. at Þingvellir, and is the reason for the geothermal energy and volcanic activity in the first place. But how do they affect our daily lives?

As anyone who’s ever visited Iceland knows, the country smells faintly like cabbage gone bad, especially the hot water. Living here for more than a month will get you so used to the smell that you won’t notice it anymore, the smell is more of a problem for tourists; there is, however, one thing Icelanders WILL notice and that’s the taste of water. People let the cold tap run for ages just so their drinking water doesn’t taste egg-y! 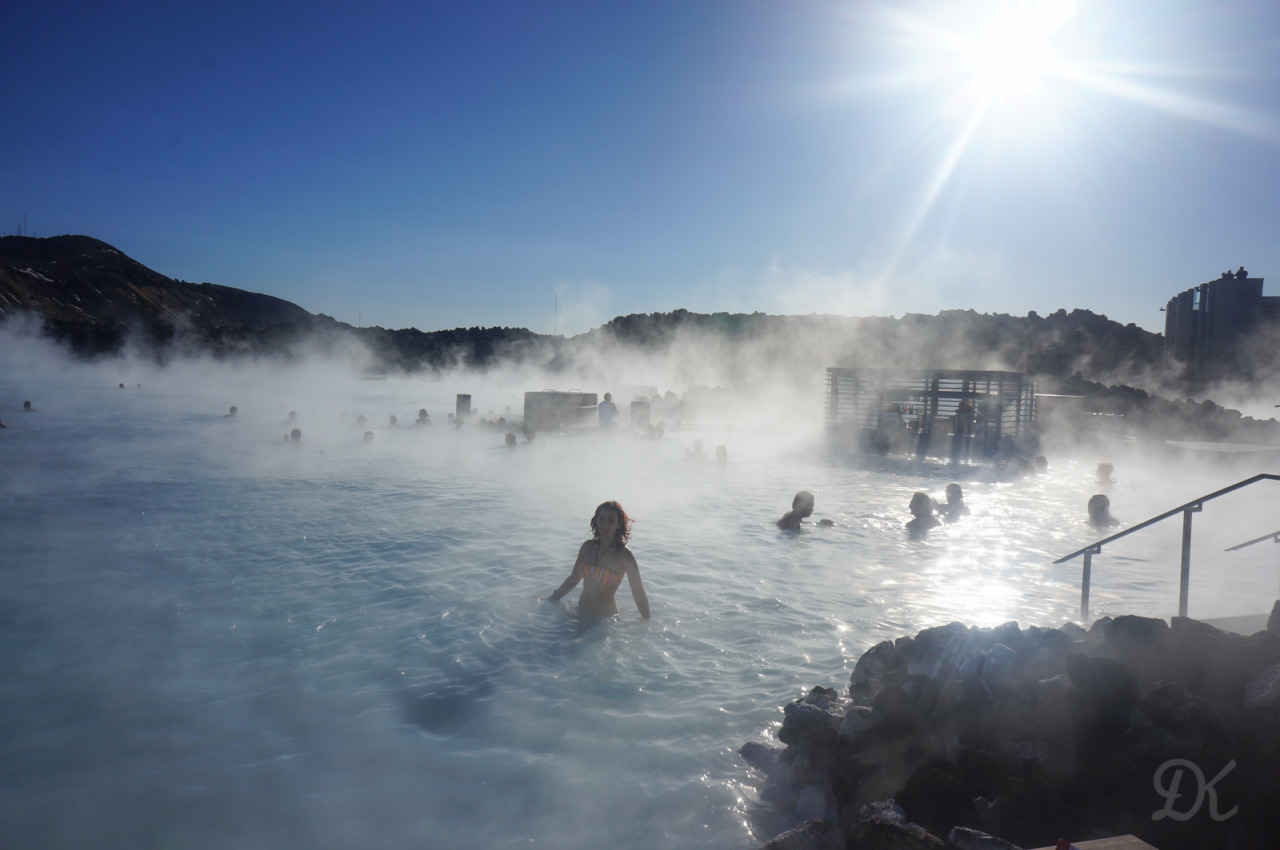 Yup, hot water in Iceland is ridiculously cheap so it’s used for all kinds of things from creating electricity to heating up houses to heating up the main streets downtown so that no matter the weather or the season (these two don’t always depend on each other) the streets won’t ice up. Let’s not even mention the swimming pools, the water’s so warm it’s hard to put in a good amount of swim before you get tired!

As for why it’s so cheap, well, because of all that geothermal energy it comes out of the ground scalding hot. You can see power plants built around such hot spots all around the country, usually marked with long clouds streaming up from the ground and towards the sky. One of them hosts a spa right next to it called Blue Lagoon, so when they pump the hot ground water up it goes first through turbines to create electricity, warms pipes full of household water and once it’s cooled down in the process it’s pumped into the spa pools! Excellent for your skin and created by accident. 😀 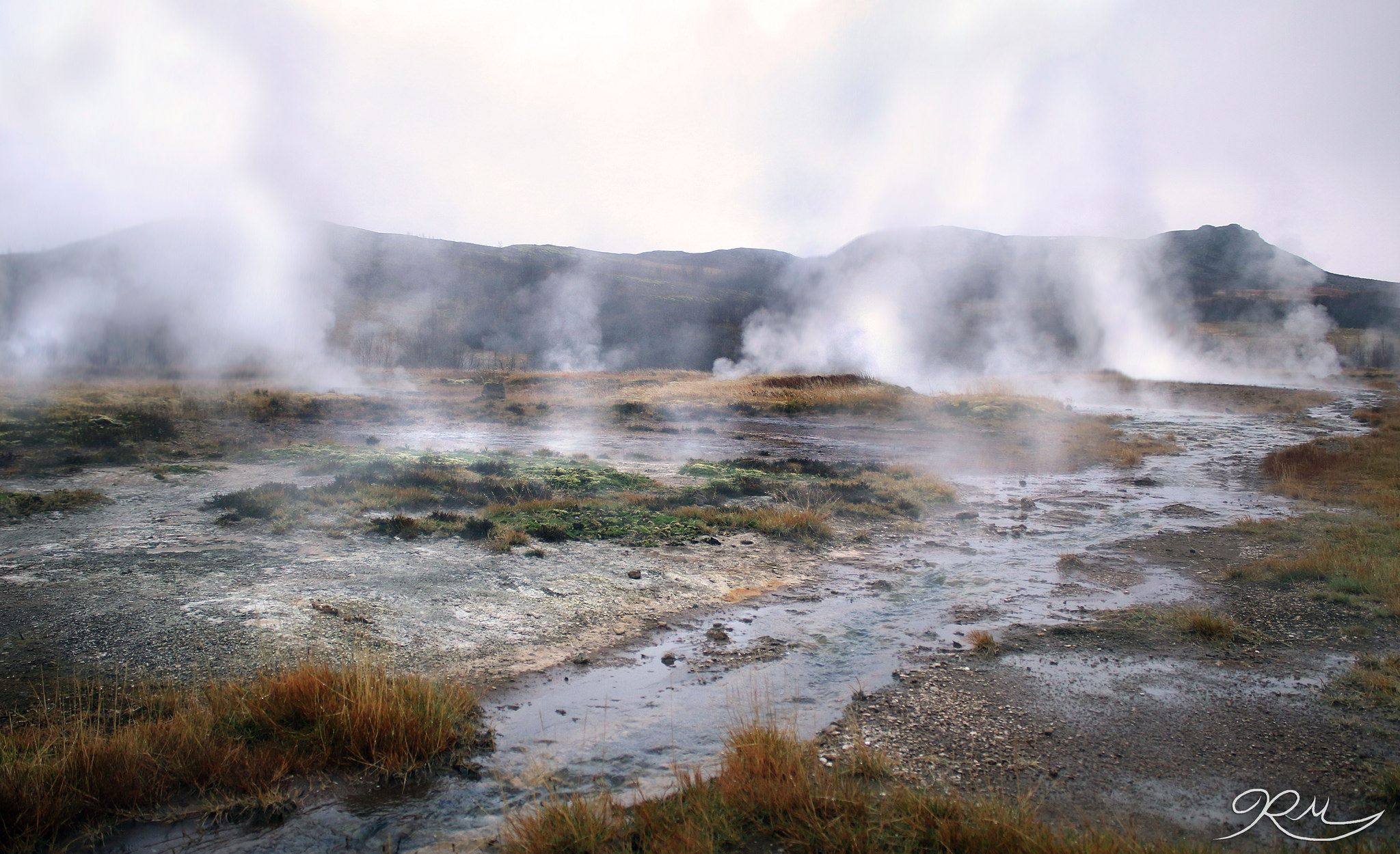 Relating to the above, it can’t ever be completely removed from our tap water. That means that every kitchen appliance will eventually be clogged with the stuff and it cannot be cleaned off, so for Icelanders this basically means that you’ll need a new coffee maker every few years. That’s just how life is, right?

Endless, endless earthquakes. There’s not a day that goes past without a few, but as they’re usually tiny people don’t even notice them. The longer you’ve lived here the less you notice them: my SO sleeps soundly through even those that rattle things and shake the bed enough to wake me up. In this case the volcanoes are innocent though, the earthquakes happen because the two continental plates Iceland sits upon are constantly drifting apart, but as the cause is somewhat related I thought to include them.

Earthquakes do occasionally cause trouble though, and some larger ones have destroyed property and killed sheep. Earthquakes that size rare and really nothing to worry about, but still, keep an eye on where you place your tea cup collection, just in case. 😉 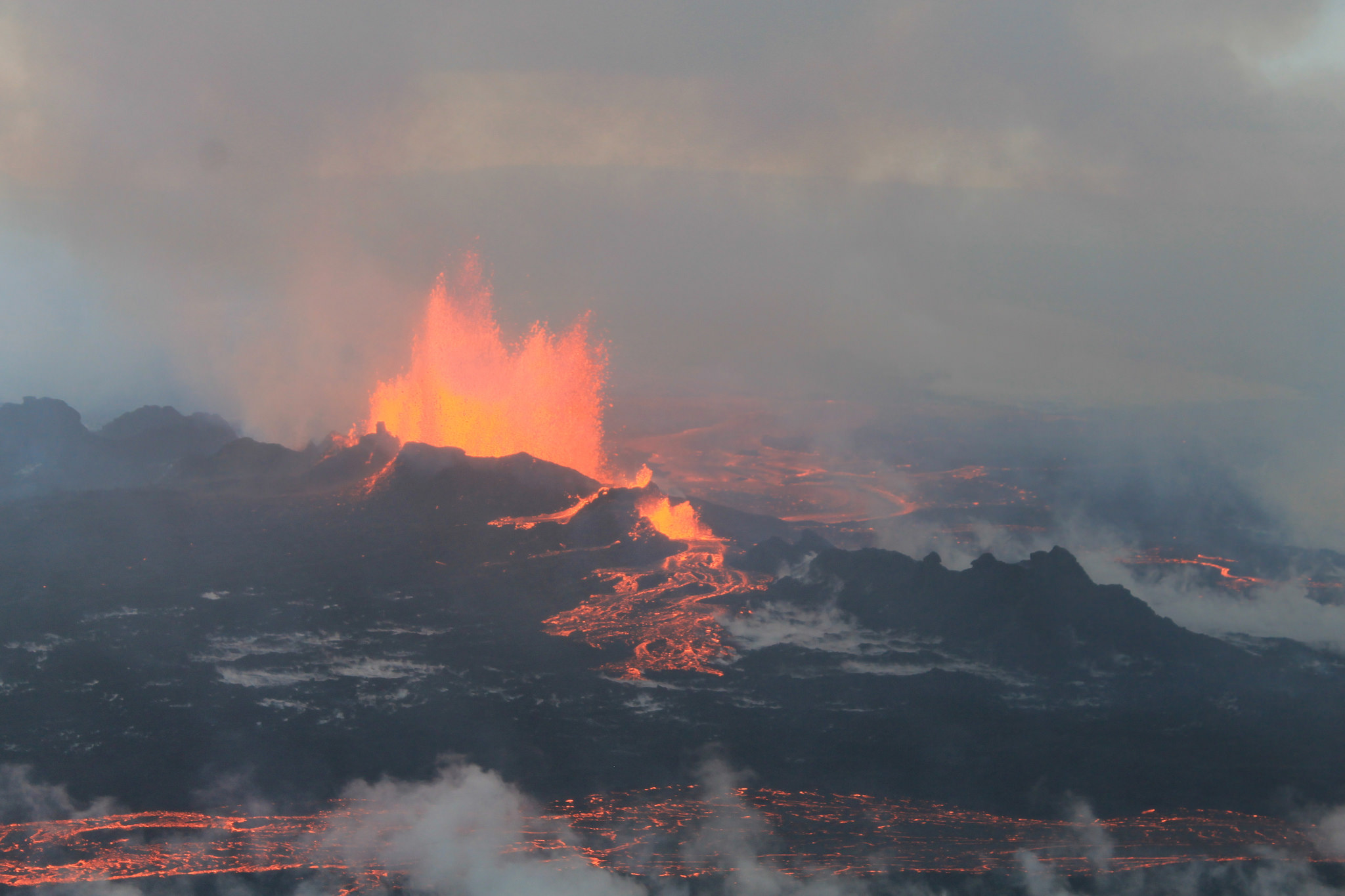 The ash and possible poisonous gas are also hazardous to people with respiratory illnesses and ailments, small children, old people, and farm animals that may eat ash along with hay. A volcanic eruption is marked with farmers gathering up their sheep and horses real quick before they accidentally poison themselves.

Of course, an eruption also means the rest of the world goes into panic mode… guys, it was just that ONE time. We promise they’re usually only a local problem. 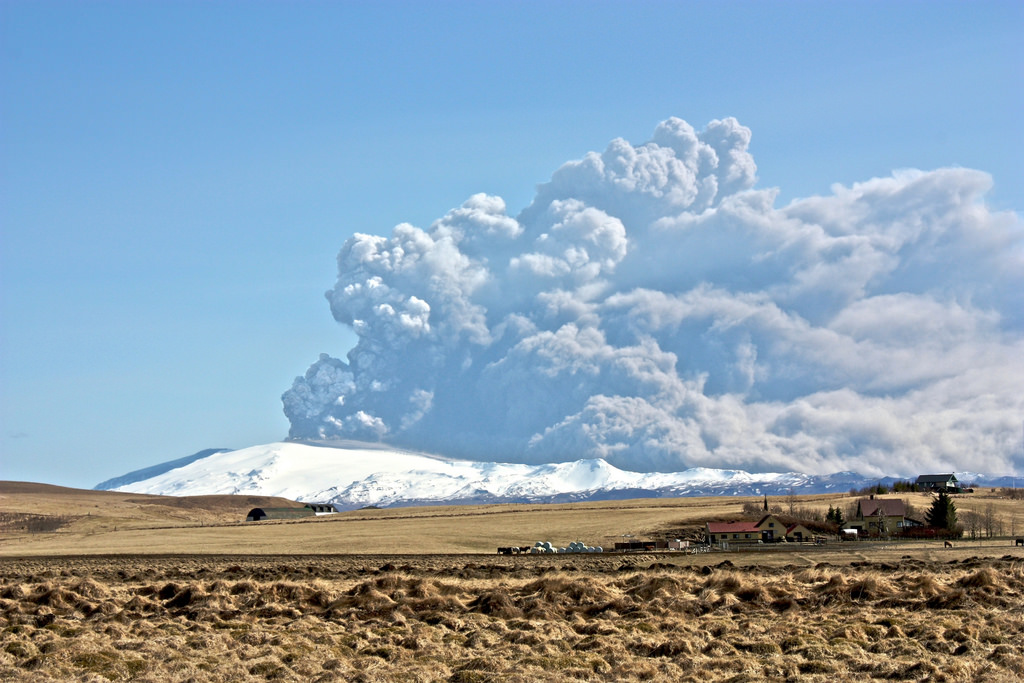 What did shape many of Iceland’s natural wonders? Volcanoes did. Catastrophic floods created many of our great rivers and waterfalls, and where did those floods come from? From glaciers with a volcano erupting under the ice, that’s where. Lava fields, the whole crazy Mývatn area, black sand beaches, you name it, volcanoes are behind it all. So while living with them can be a bit troublesome and unhealthy from time to time they’re also a blessing in many, many ways!