This is Hrekkjavaka Posted by hulda on Oct 13, 2016 in Icelandic culture, Icelandic customs

It’s almost time, Halloween is here. Though it’s not a traditional celebration in Iceland it has made itself a steady foothold – with some original things excluded and some Icelandic things added on, of course. Time for a quick vocabulary lesson with a look on how Halloween is (and isn’t) celebrated in Iceland! 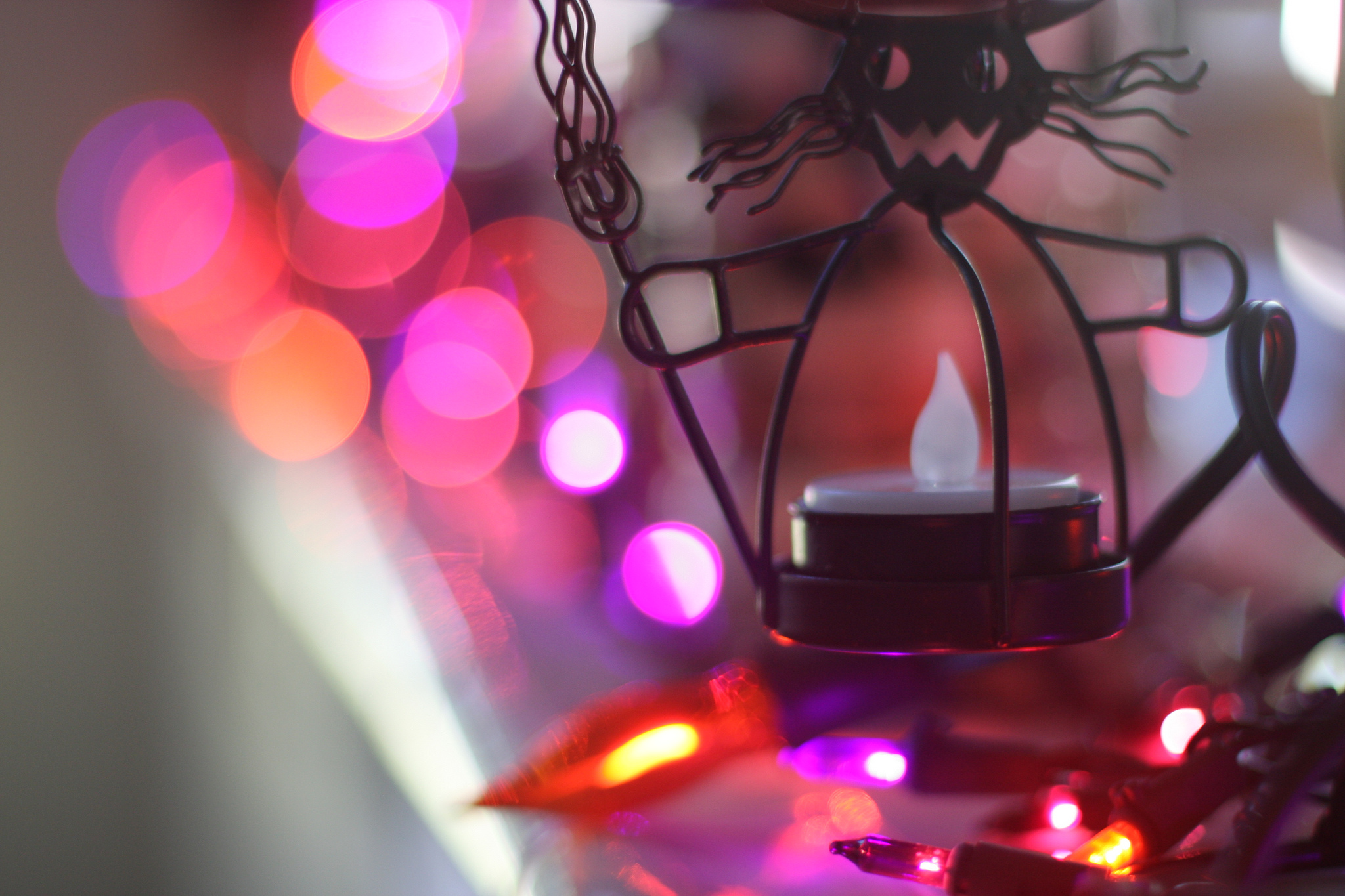 Every holiday brings new bokeh by Kevin Dooley at Flickr.

Hrekkjavaka (= Halloween). Hrekkur means a prank and vaka could translate as staying awake/a watch/a wake. Pranks have little to do with the Icelandic Halloween though, trick or treating didn’t really make its way here at all. One reason could be that there already is an annual “candy round up” for children, Öskudagur (= Ash Wednesday), for which children dress up in costumes and go from store to store and sing songs to the employees, receiving candy as a thank you.

Búningur/grímubúningur (= costume). Lack of trick or treating does not stop people from dressing up in costumes though! Just like most celebrations in Iceland, Hrekkjavaka tends to means lots of drinking, and bars are stuffed full of very strange looking customers.

Gríma (= mask). Goes with the above and can be completed with hárkolla, a wig. 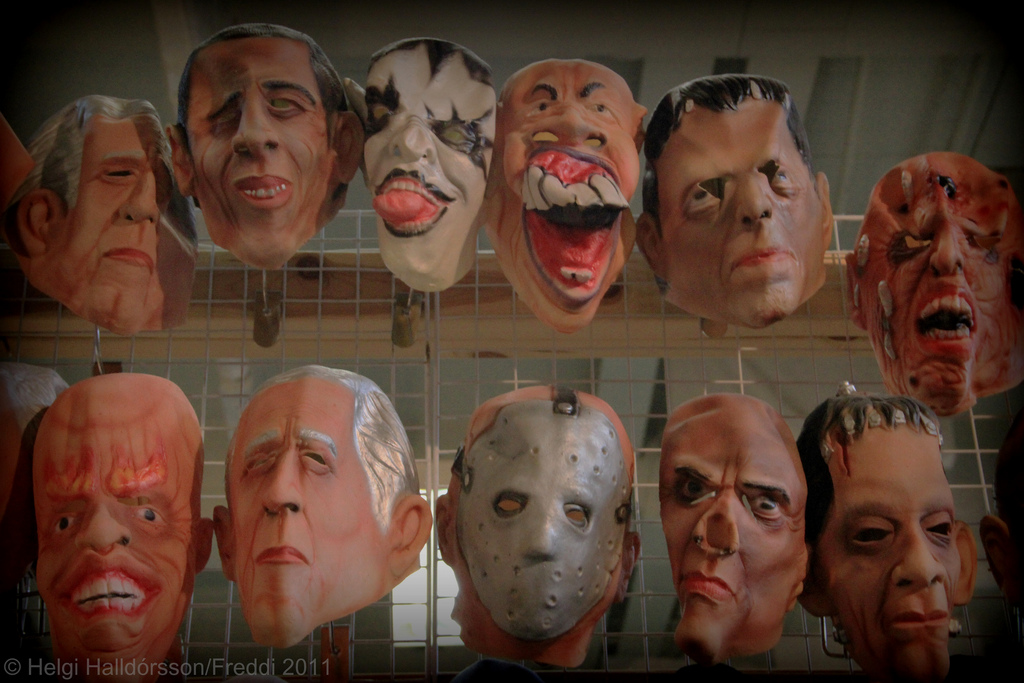 The many faces of horror by Helgi Halldórsson at Flickr.

Skraut (= ornament/decoration). Another main thing about this time of the year in Iceland is decorating everything in the mood of the season. The main colour theme seems to be appelsínugulur (= orange), svartur (= black), fjólublár (= violet) and hvítur (= white).

Sælgæti (= candy, also goes by the name nammi). This one’s really not a Hrekkjavaka-related thing, or should I say not more than it already is. People are crazy for sweets in Iceland. Just visit any food store’s candy isle, especially the part where you can fill up a bad with assorted candy. The busiest time is every Saturday because then Icelandic stores tend to have this type of candy on -50% sale. When I saw that the first time I decided against buying sweets that day, I didn’t have the guts to try to enter the battle… 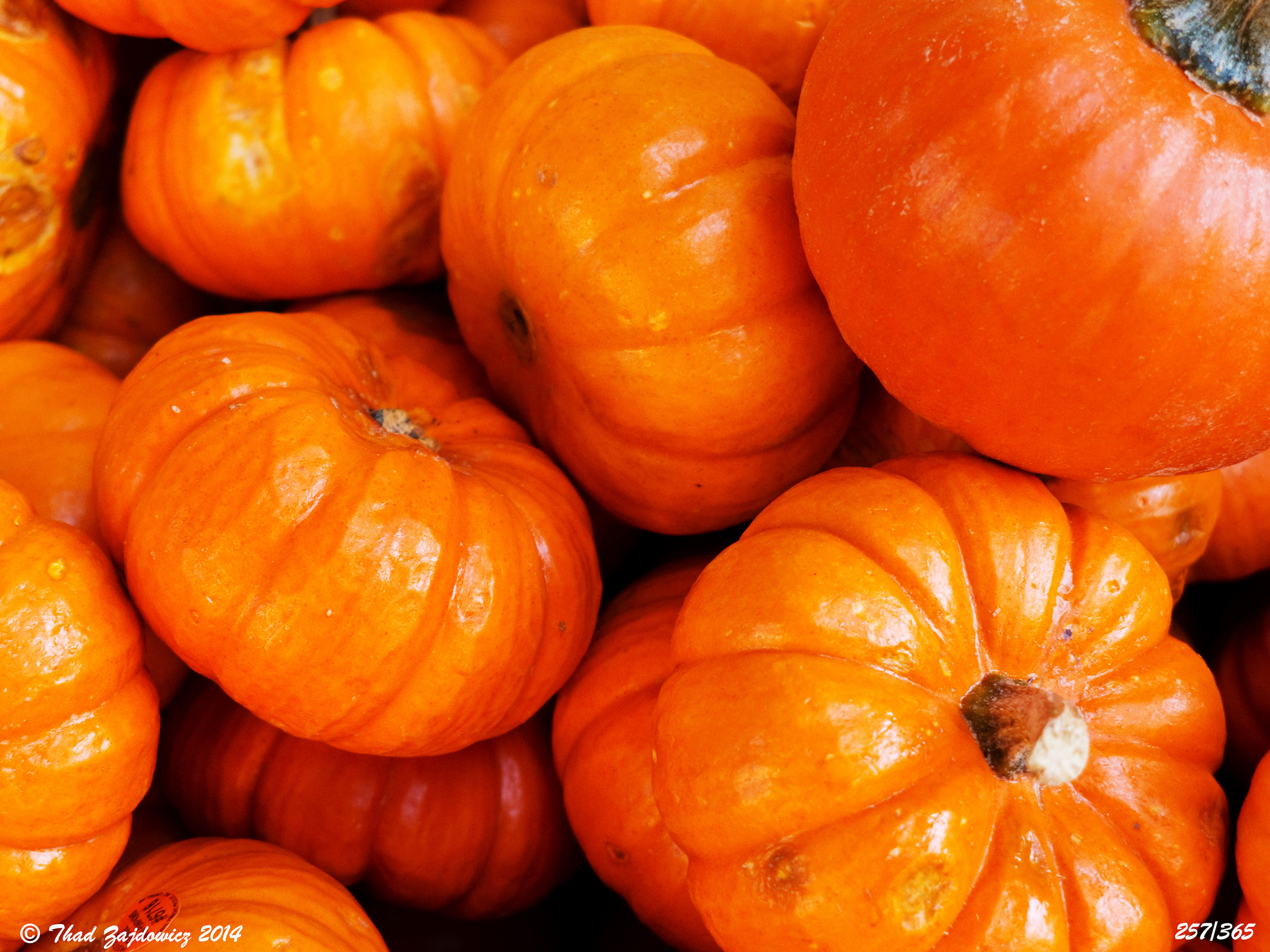 (I’m trying to solve one mystery that’s been bothering me a good while, dear readers. Is it typical to have Saturday as a “candy day” in your home country? Meaning that it’s the only day of the week when you’ll eat candy? This tradition is known in both Finland and Iceland, so I got curious on how far spread it is.)

Pumpkin Spice Latte. Alas, there doesn’t seem to be an Icelandic version for the name yet, and if I tried to translate it it might end up sounding like there’s actual pumpkin involved in the spice or that it’s a spice meant to season pumpkin. But hey, at least we now have it! I didn’t see any last year, but now it seems to have made its way in our coffee shops and I may have to go sample what’s supposedly so great about this spice. 😀

Svartur köttur (= black cat). You might well see one at any time of the year, cats of all colours are a thing here in Reykjavík. People let them come and go as they please, so don’t be surprised to see many well-groomed, fat cats lying around here and there. They’re not strays, they most likely have an owner and a few extra locations for begging for treats and/or headscratches.

Hryllingsmynd (= horror movie). As another option for hitting the bars, why not get a few friends together and watch a horror movie you haven’t seen yet? For possible movie topics, check last year’s Hrekkjavaka post for monster vocabulary! 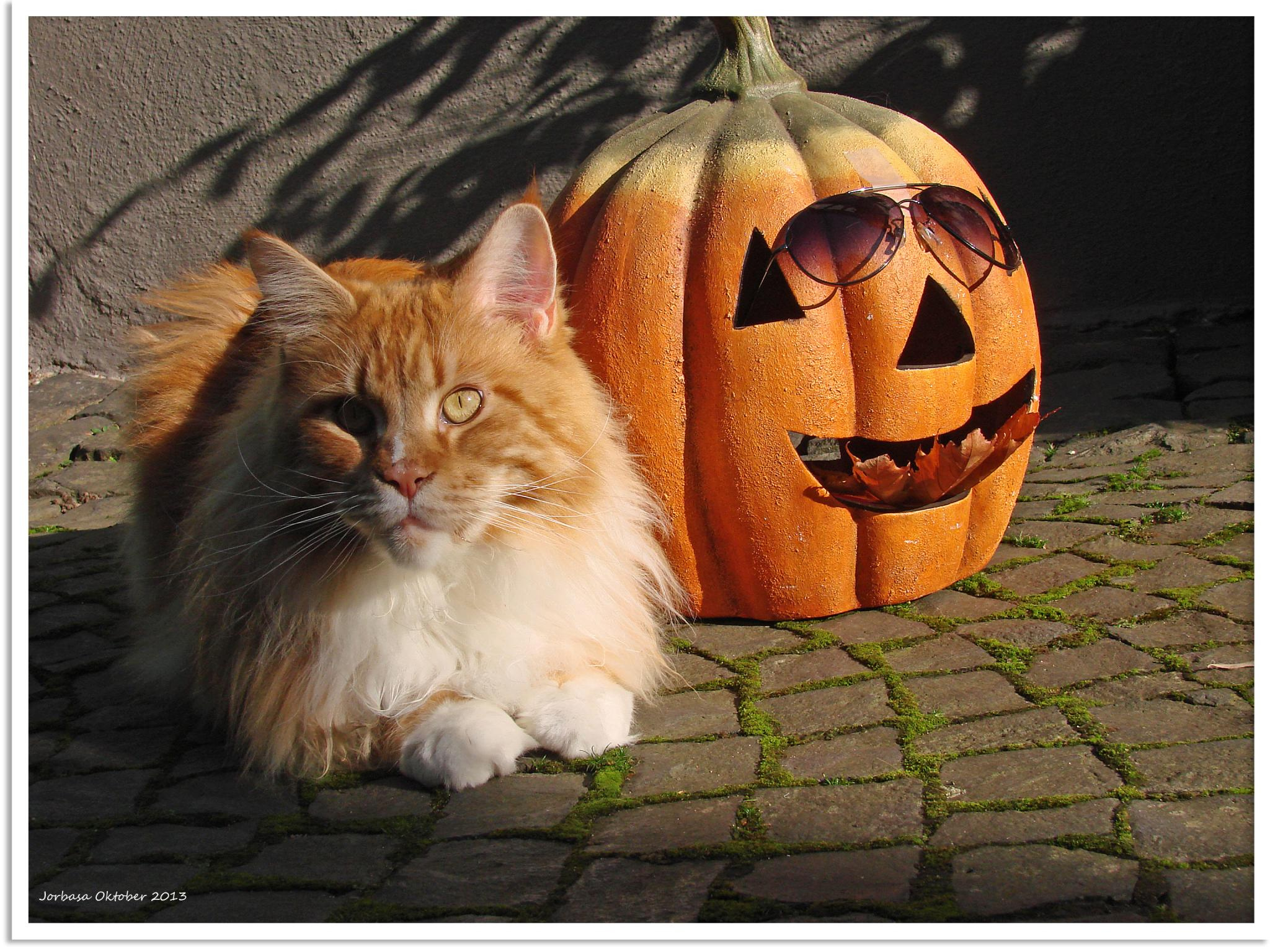