Who lives where? Posted by hulda on Oct 6, 2016 in Icelandic grammar

Where does a Dani come from? What about a Norðmaður (= north man)? In which country would a Spánverji live in? 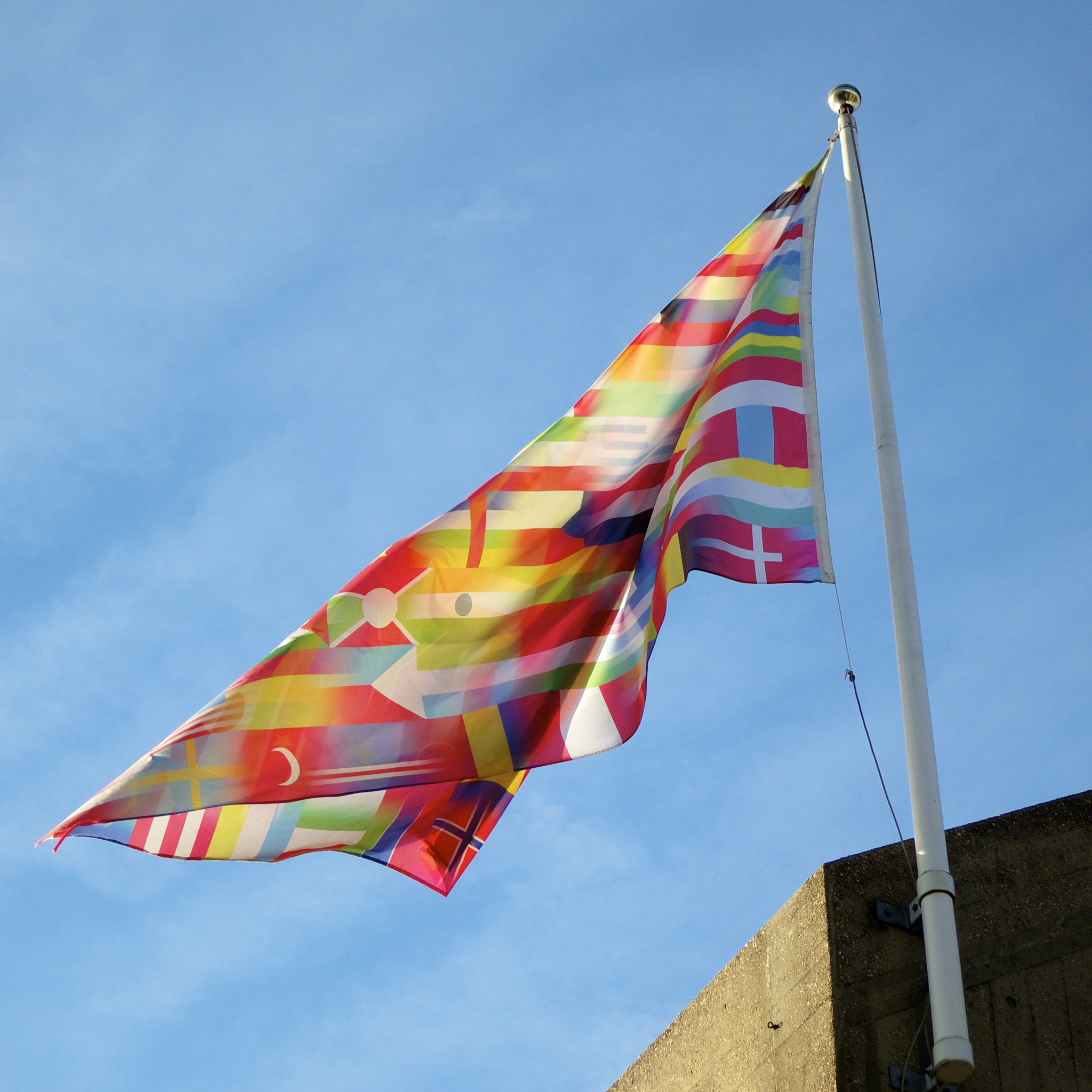 Icelandic is interesting enough when it comes to creating adjective forms for countries, but it truly gets mindboggling when we get to nationalities! Let’s have an easy vocabulary studying day today and have a look at some typical examples.

The order goes: country name  –  adjective  –  nationality. The above example translates therefore as Iceland  –  Icelandic (adj., -ur ending is for masculine)  – an Icelander. Simple enough, many others that end in -land work the same way, such as England  –  ensk/ur  –  Englendingur. Holland  –  hollensk/ur  –  Hollendingur. No capital letters are missing from the Icelandic examples: in Icelandic adjectives are always written in lower case. An easy rule of thumb is that if the country-related word has a -sk in it no capital letters need to get involved. 😀 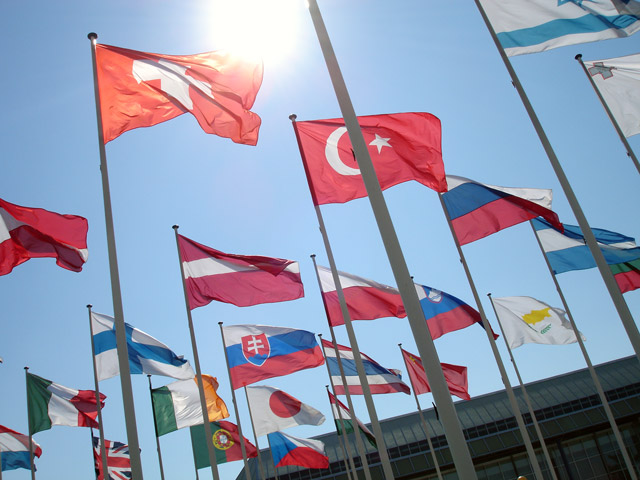 Oh, did I just say that many places with -land ending work the same? I take it back, some do, some don’t:

Oh dear. Worst of all is that there’s seemingly no easy rule to how these work, or to quote my grammar professor: *shrug* “You’ll just have to learn them by heart”. 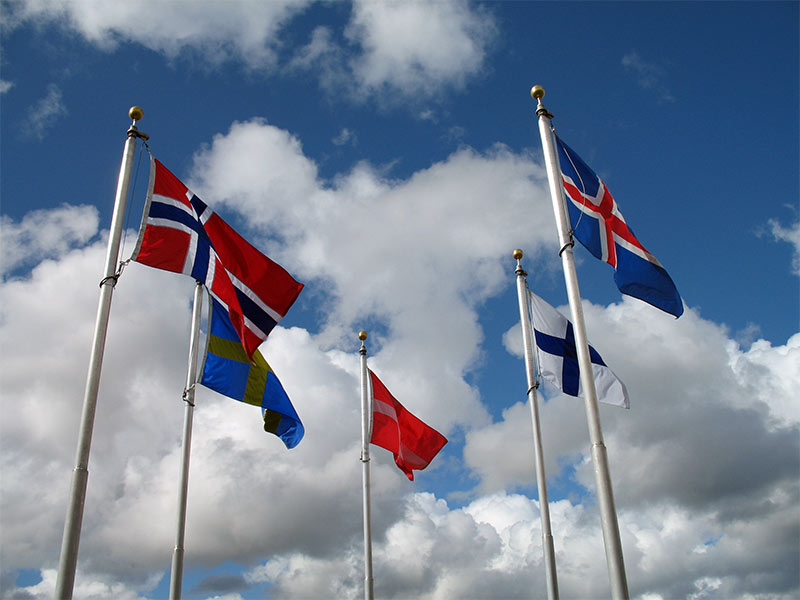 Well, how about some close neighbours then?

One explanation is that since all of these examples are countries Icelanders have known for hundreds of years, the terms have simply developed into what they are now and then gotten stuck. Perhaps there once was more logic to them but by now that logic’s forgotten. But let’s move on: 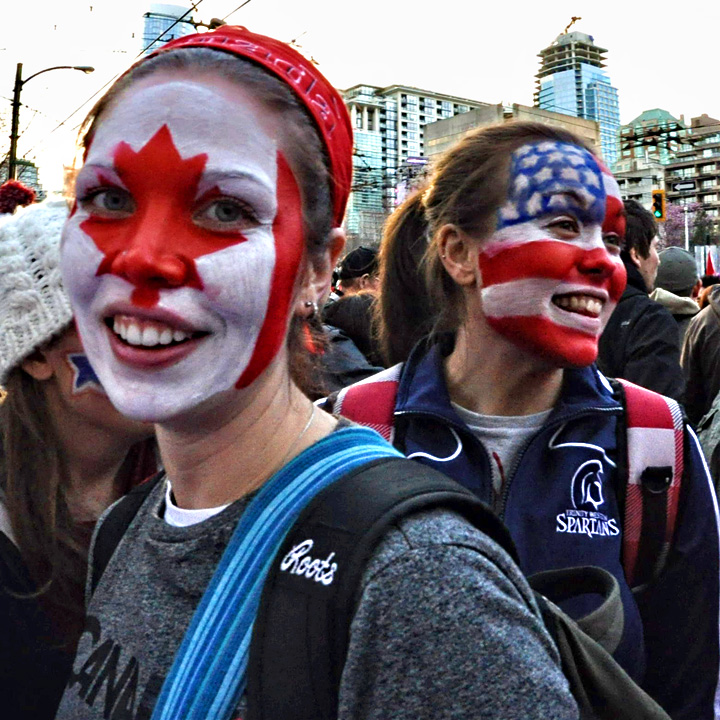 Note that although -maður (= man) ending tends to mean humans in general, occasionally it’s possible to switch -kona (= woman) in its stead. You can say Bandaríkjakonan if you like, but f.ex. with the word Norwegian such a change is not feasible; Norðkonan just doesn’t work.

Also note that if you see or hear the word Kani it doesn’t refer to Canadians though it at first might look similar. It’s another way of saying American: Ameríka  –  amerísk/ur  –  Ameríkumaður. A bit of a mouthful, especially when you need to use it daily, such as Icelanders did during all those years Iceland was occupied by the USA… so it got shortened to Kani. It’s not an entirely friendly way of referring to Americans though, specifically among older people, it was after all coined during the occupation. It’s no longer a slur, but there’s a certain echo of the past embedded in it. 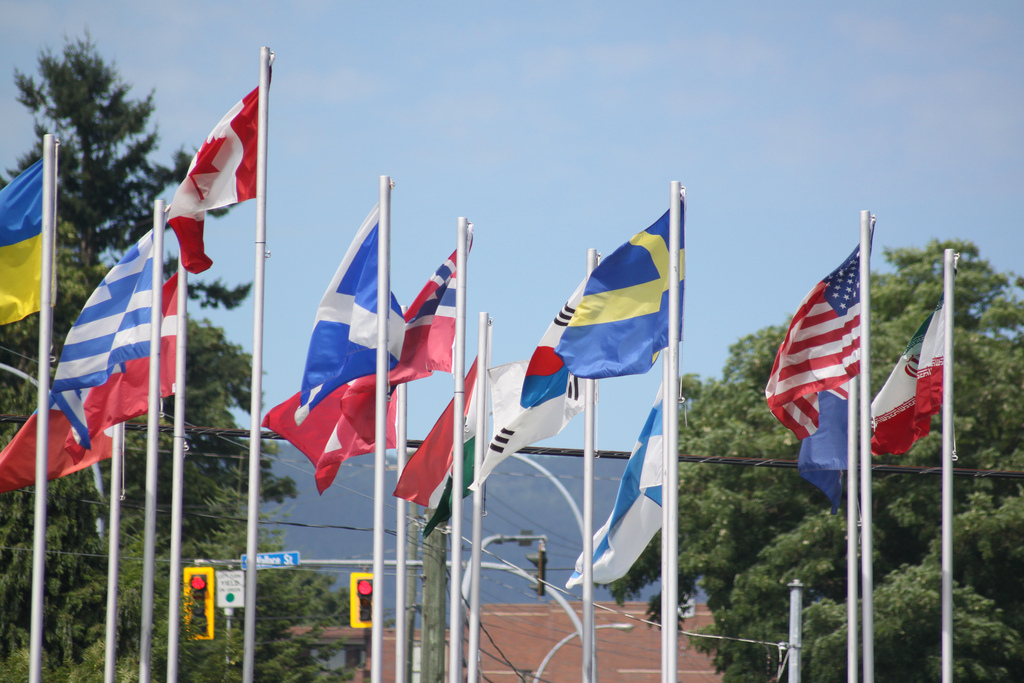 By the way, Icelanders don’t let even themselves get away easily. A Reykjavikian is a Reykvíkingur, a person living in Akureyri is an Akureyringur, in Kópavogur lives a Kópavogsbúi and someone from Breiðholt is a Breiðhiltingur. My best advice is to learn them little by little, so if your home country is not mentioned in this post and you’d like to know yours, drop me a comment and I’ll get to it. 🙂