These past few months, I’ve had the interesting challenge of reading Icelandic folktales in Icelandic. The use of language is, as one might imagine, slightly different than reading a contemporary text – terminology and spelling conventions vary, as does prosody and phraseology. But those changes don’t preclude a deeper understanding of Icelandic culture through a sort of folk-inheritence, which traces its roots to oral storytelling. I’ve spent a great deal of time with one folktale in particular because of an essay written by Birkir Blær, published by Partus Press: “(Þjóðar)sálin hans Jóns míns” – or “The Nationsoul/National Soul of My Dear Jon,” which interprets certain Icelandic historical events, tendencies, and beliefs through the lens of the folktale “Sálin hans jóns míns,” which you may read in the Icelandic here.

In brief: this folktale (which I’ll call hans jóns míns for short) revolves around the wife of a man named Jon. She is an excellent homebuilder – organized and kind – and clever. She cares for her husband deeply, though he’s surly and not well-liked by others, and he never ever helps around the house. In other words, he’s not a good husband, but she overlooks his faults for a reason that’s unclear to me – perhaps economic, but I’d guess that she’s also the breadwinner.

Well, one day, Jon gets sick, and he takes a turn for the worst. She watches over him (“keeps vigil over him” strikes me as a more precise translation), as he labors to breathe.

She realizes that he’s not going to get into heaven.
But what can she do?! 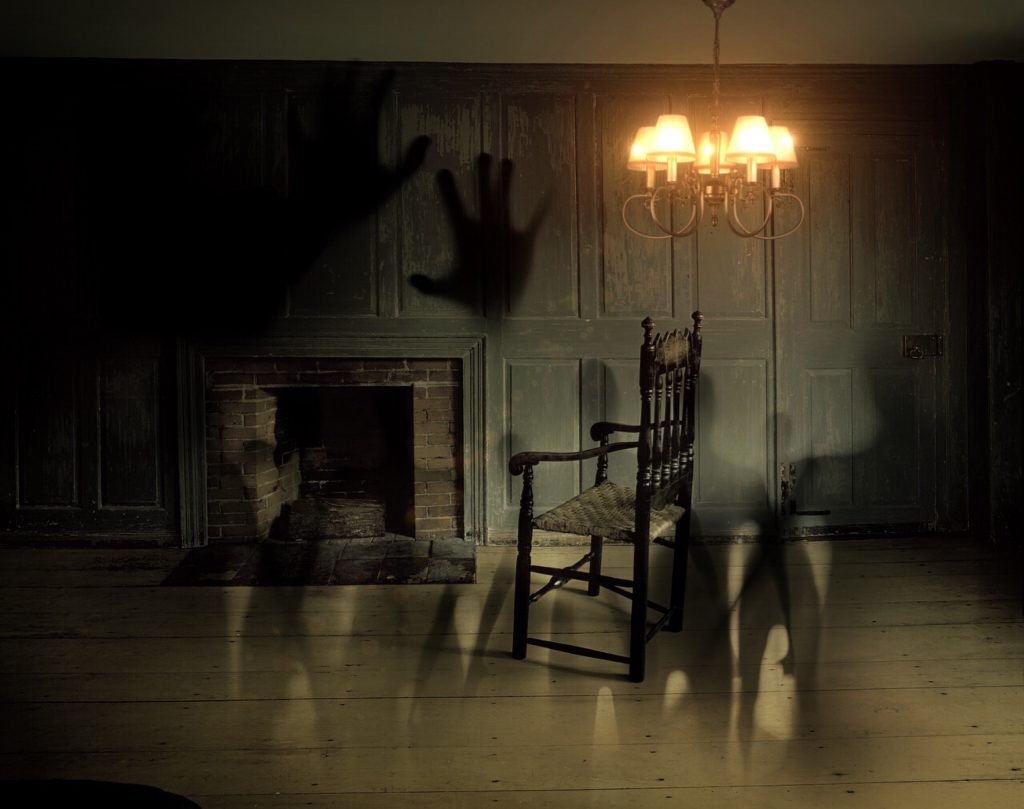 She grabs a sack (skjóða – F) and, as he takes his last breath, she captures his soul in it. She knows what to do now. She’s going to take his soul right up to the heavenly plane, and heckle the angels into letting him into the kingdom. And so she marches right up to heaven, where she confronts Saints Peter and Paul, dissing them each for their respective sins (Peter – for denying Christ; Paul – for persecuting the early disciples of Jesus): the audacity is incredible. They both slam the door in her face.

Then the Virgin Mary shows up, seemingly more sympathetic to the wife’s cause. But alas, she won’t let Jon in – he’s even got a bad reputation in heaven. So the wife of hans jóns míns calls her some rather nasty names, saying “eða manstu það nú ekki, að þú áttir eitt barnið og gast ekki feðrað það?”

Or don’t you remember that you had a child, but couldn’t produce its father?

That takes some serious nerve. And PSA: slut shaming is totally unacceptable.

Mary slams the door in her face, too.

Jesus is also unsympathetic to her cause – Jon had his chance, and he blew it. But as he finishes his spiel, and turns to close to the door, the wife of hans jóns míns tosses his soul past Jesus into the kingdom of God! With no regard for the morality she’s subscribed to her entire life – no respect for the beings she chooses to revere. Justice means nothing to her. The rules mean nothing to her if they’re counter to her will.

So she heads home, a “stone lifted from her heart” – bouncing with a sense of gladness and accomplishment. We don’t know what happens to either character – maybe Jon landed in the hell-bound garbage shoot after all. But what we do get is a story of Icelandic endurance and, perhaps – Birkir Blær posits – exceptionalism, which is undantekningahyggja in Icelandic. 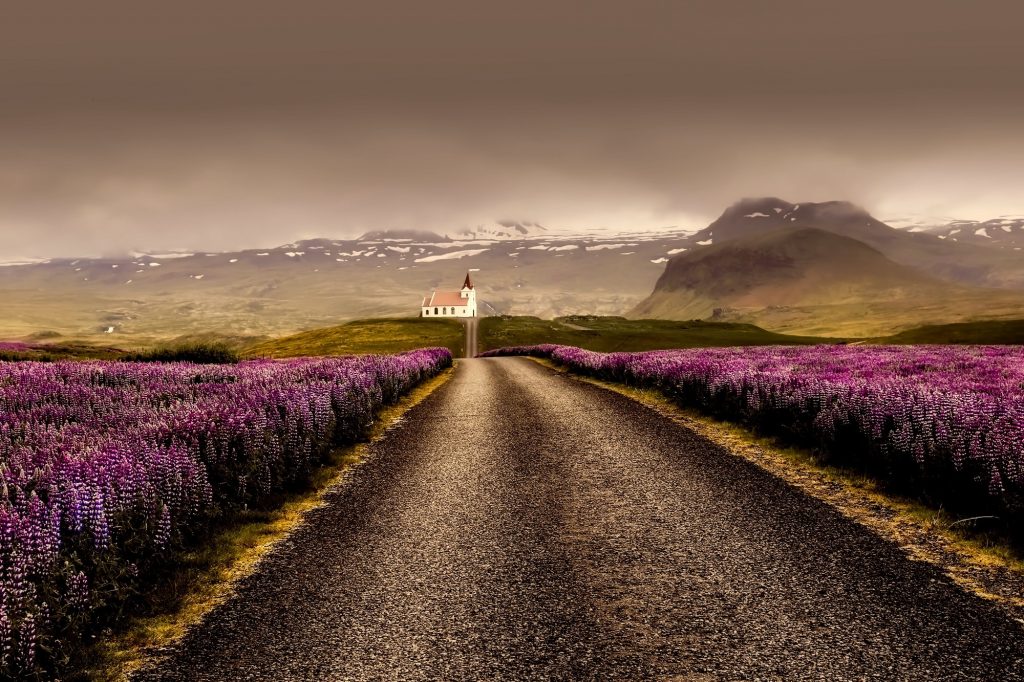 Exceptionalism posits that certain individuals or nations consider themselves to be exceptional, and thus above the laws that apply to others. And in his essay, Blær explicates the many ways in which Icelanders have demonstrated this behavior over the years. A few notable examples are the concurrent glamorization and exploitation of natural resources, the economic crash in 2008, orchestrated essentially by a handful of bankers who weren’t really punished despite viral news stories, and the abuse of the land and resources by big corporations who, for example, continued to make and sell certain products even though their manufacturing processes broke the law. He cites certain inflammatory statements by the former president, as well as a report commissioned by the Icelandic government that concerned manicuring the image of Iceland in the global media.

But, very fairly, he presents both sides of the argument:

On one hand, the wife of hans jóns míns represents the ignorance of a society that considers itself the best in the world – and the false justification that Icelanders inherited übermensch-like qualities from the vikings. A nation that would march right up to heaven and demand to be let in.

On the other hand, he speaks of the confidence (prettier in Icelandic – sjálfstraust) of a nation that would, despite its smallness and sufferings, amble up to heaven to speak to the man himself, in defense of that which they love.

My translation of around 1/3 of this essay is available on EuropeNow.