Indonesian Meat and Seafood Vocabulary Posted by sasha on Sep 26, 2016 in Uncategorized

When traveling in Indonesia – or any country, for that matter – it’s best to eat as the locals do. Eating local is not only more authentic, but it’s also substantially cheaper. Without English menus, though, this can sometimes be a bit tricky. Don’t be that lame tourist who runs to the nearest McDonald’s for fear of not being able to understand the menu at the local spot. Instead, build up your Indonesian vocabulary and dig in to some tasty local food. Let’s start with some useful words for meat & seafood: 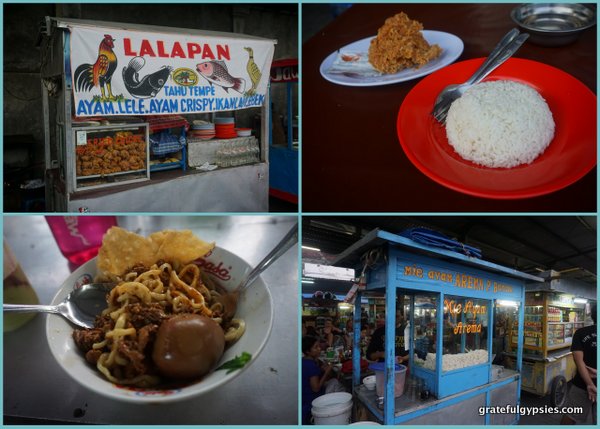 Technically, you should add the word daging before the animal name (i.e. daging ayam, daging babi, daging sapi), but people will understand you if you don’t. After all, you probably aren’t in the restaurant to buy an actual chicken or pig. 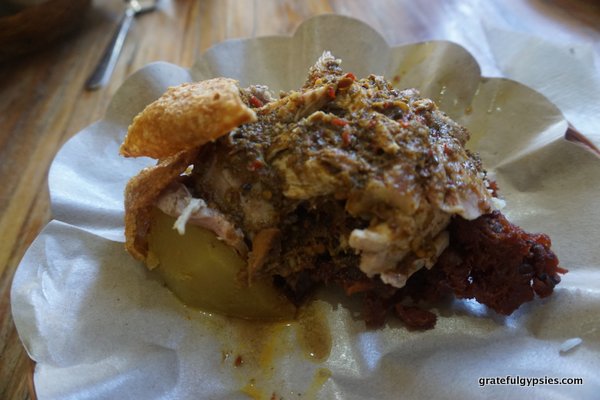 As it is a predominantly Muslim country, it should come as no surprise that there’s not a whole lot of pork across Indonesia. On Hindu Bali, however, the island’s most famous dish is babi guling (roast suckling pig). 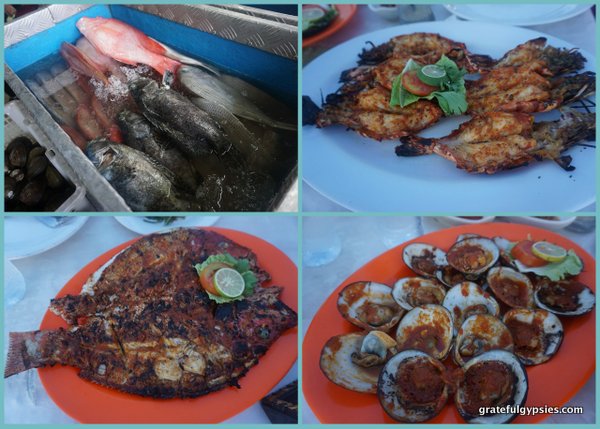 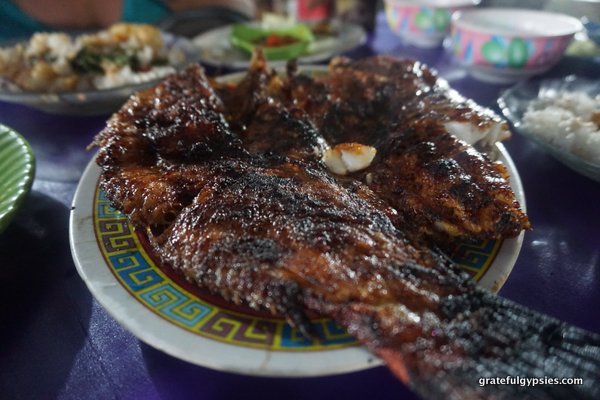 In a country made up of thousands of islands, seafood is obviously a big part of life. As a matter of fact, Indonesia is one of the biggest seafood producers in the world. Fresh fish is everywhere you look, so order one up and enjoy!

When ordering meat or seafood, you’ll often specify whether you want it bakar (grilled) or goreng (fried). Just remember that the word order is different in Indonesian – i.e. you would say ayam bakar for “grilled chicken” and not bakar ayam.

Here are a few useful phrases that will help you when ordering in Indonesian:

These words and phrases should at least get you started. Just remember that Indonesian people are super friendly and are always excited to hear you speaking their language, even if it’s just a tiny bit. They’re also always stoked to see bule (foreigners) eating the local cuisine, so Selamat makan! (Bon appétit!)