Saraswati Day in Bali Posted by sasha on Nov 30, 2015 in Uncategorized

This past Friday, Bali celebrated Saraswati Day – a Hindu festival dedicated to the goddess of knowledge, creative arts, language, and wisdom. Typically, Saraswati is depicted as a beautiful woman with four hands – the front two are holding and playing a zither, while the rear two hold a holy book and prayer beads. She is also commonly amidst lotus flowers and accompanied by a swan and/or peacock. The entire image of this goddess is chock-full of symbolism: 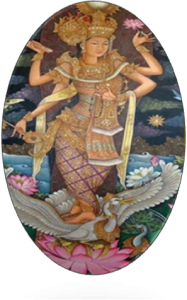 Like many holidays in Bali, Saraswati comes twice a year thanks to the 210-day calendar that’s used here. Although not a public holiday, there is quite a bit of ritual associated with this day. The day before is known as Pangredanan, which is a day of preparation. As they are an important source of knowledge, books are collected and cleaned on this day. On the actual day, it’s common for people to make offerings to their books or in temples. The day after is called Banyu Pinaruh, and it’s a day of cleansing. People will go to bathe in the sea, lake, river, or waterfalls while offering prayers to Saraswati.

On Friday night, a special Eve of Saraswati event took place simultaneously in Bali and ten other locations around the world to celebrate Balinese, Indonesian, and all of the world’s languages and cultures. At the ARMA Museum in Ubud, attendees were treated to Balinese poetry readings as well as traditional music and dance performances, including an amazing one from an extremely talented children’s group. Here are a few shots from the great evening celebrating this important holiday: 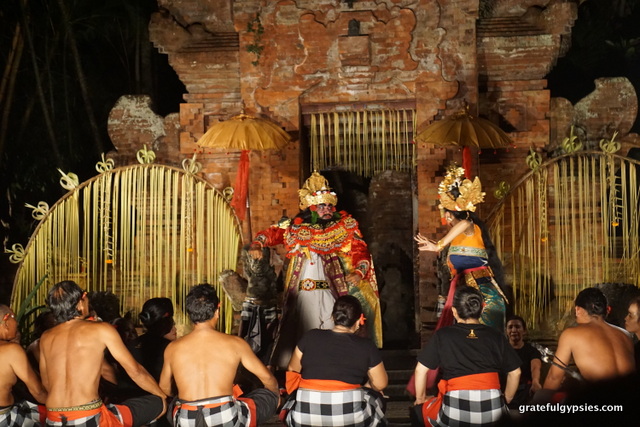 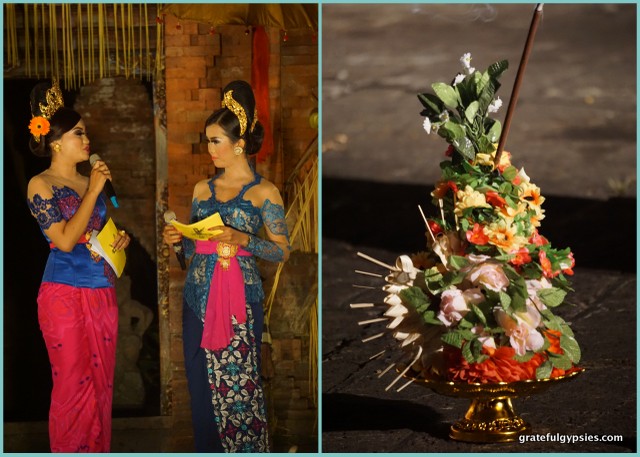 The hosts and offerings on the stage. 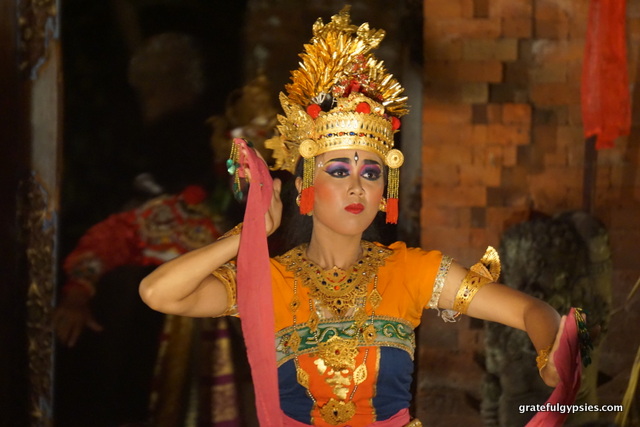 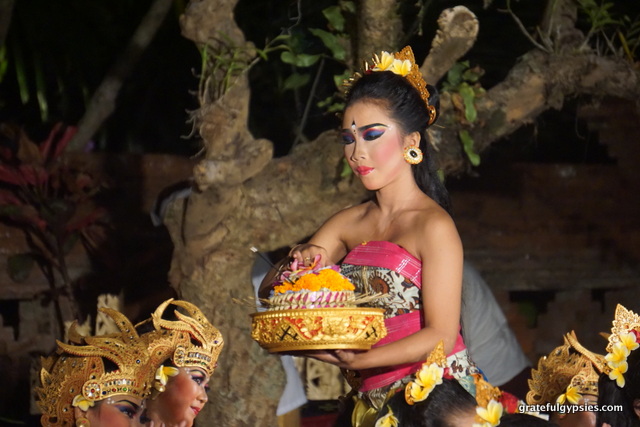 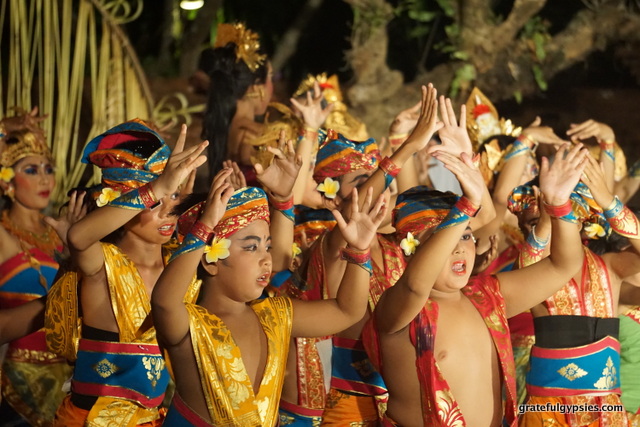 The children’s group put on a great performance. 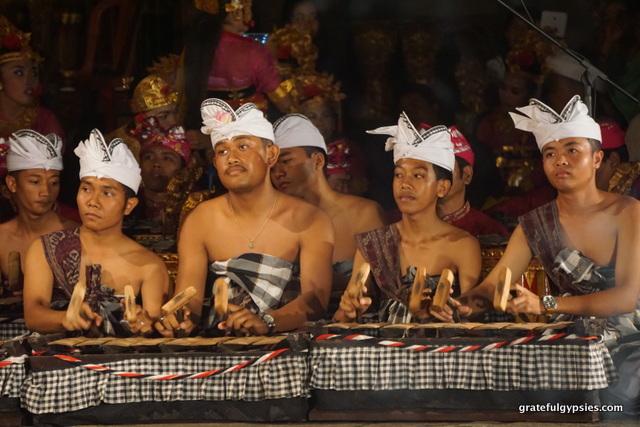 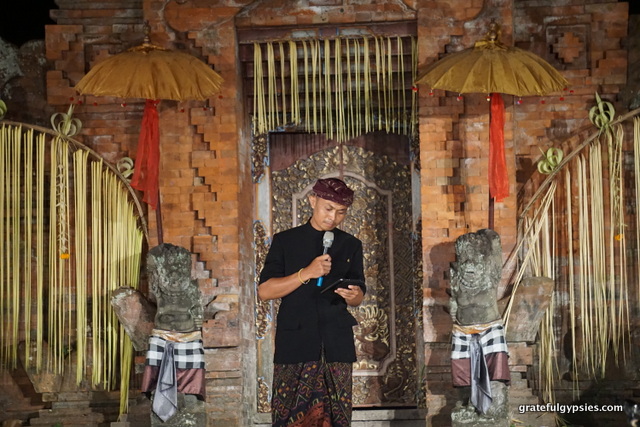 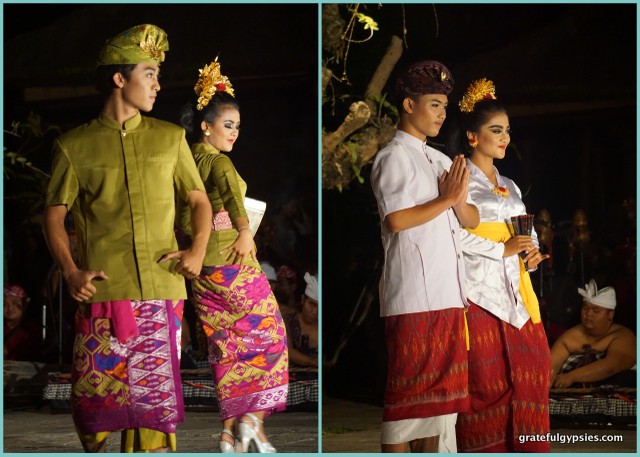 Somewhat of a fashion show. 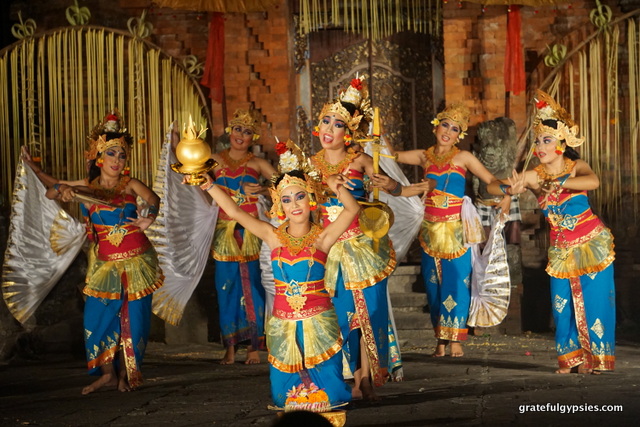 A holiday celebrating language and culture. 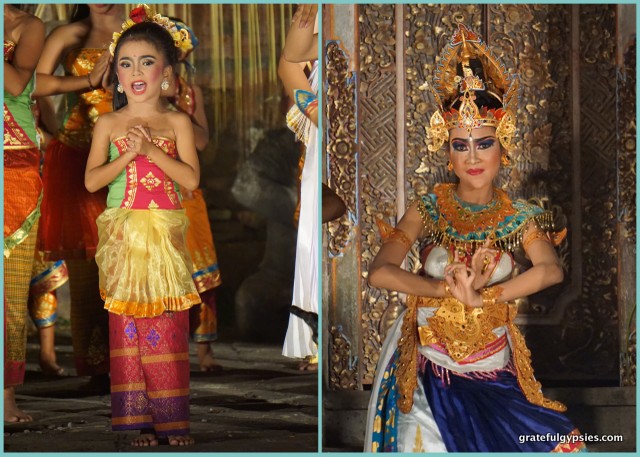 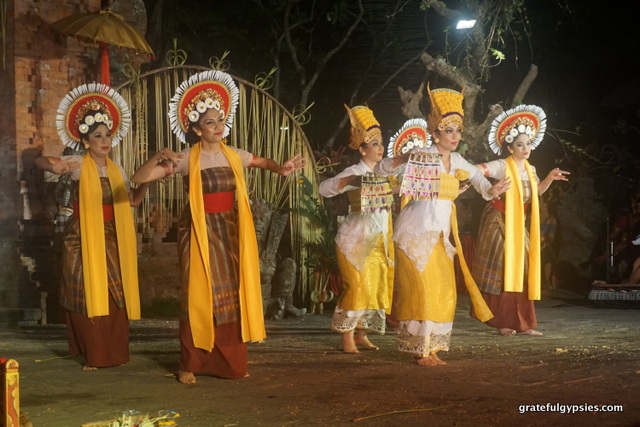 One last dance to end the night.

The event was put on in conjunction with BASAbali, an organization dedicated to the teaching and preservation of the Balinese language. If you’re interested in learning Balinese, you’ll definitely want to check them out and take a look at their Wiki Dictionary, which you can also edit and add to.

Personally, I found it very interesting that my first experience with this Hindu festival came on a day that’s known in my home country as “Black Friday” by sheer coincidence. While my fellow Americans camped out in parking lots and fought each other over discounted electronics, here the Balinese were, celebrating a festival honoring knowledge, the arts, and wisdom. Although I’m here in Bali to study Bahasa Indonesia, the cultural side of my experience is just as valuable and insightful. One thing’s for sure – I was happy to be enjoying an evening of Balinese music, poetry, and dance, rather than battling people over an XBox in a shopping mall back at home.