It seems that every town in Italy has more than its fair share of legends, and Lucca is no exception. Here’s one of my favourites. Like all legends, it has several popular variations. My version contains an amalgam of the most common elements.

The Legend of Lucida Mansi

Lucida Samminiati, figlia di nobili Lucchesi (daughter of a noble family from Lucca), was renowned for her dazzling beauty and libertine ways. At the age of 20 she married Vincenzo Diversi, but after only two years of marriage, her husband was killed over a disagreement about land boundaries. Following her husband’s death, Lucida spent her time alone, becoming obsessed by her own beauty, and covering entire walls of her rooms with mirrors in order to admire herself. It is even said that she kept a small mirror in the bible which she carried with her to church. 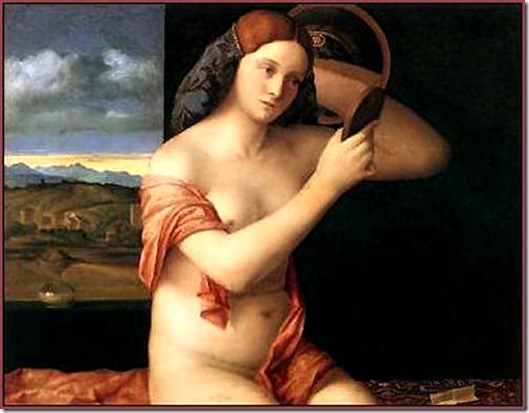 Following a period of mourning, Lucida married Gaspare di Nicolao Mansi, a member of the wealthy famiglia Mansi (Mansi Family), well known throughout Europe as silk merchants. However, her infamous beauty and her love of throwing flamboyant parties meant that she was constantly surrounded by handsome young men, whom she used as lovers and then disposed of by throwing them down into a pit full of sharpened blades. 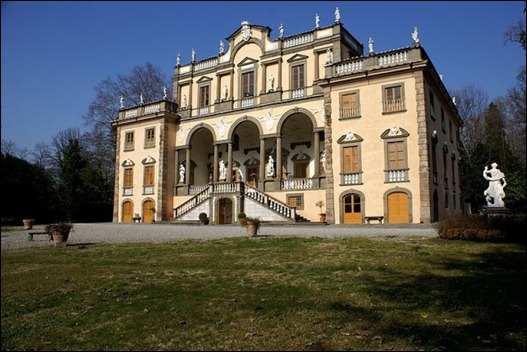 One morning, examining her beautiful face in one of the many mirrors that adorned her bedroom, Lucida noticed a wrinkle and, realising that her splendour was beginning to fade, began to cry and rage. Suddenly, il diavolo (the devil), in the guise of a handsome young man appeared before her. He offered Lucida a pact: she would retain her youth and beauty for another 30 years, in return for la sua anima (her soul). Lucida accepted without hesitation.

And so the years past, and countless young lovers made their fateful way into her bed, and from there into the pit of blades, until one night 30 years later, the 14th of August 1623, Lucida, remembering that her pact with the Devil was about to reach its deadline, fled in fear to la Torre delle ore (the clock tower) to try and stop the clock before it struck mezzanotte (midnight). Breathlessly, she climbed the stairway to the top of the clock tower. But as she reached the final step, she was confronted by the devil, who had arrived, as promised, to collect her soul.

The devil dragged Lucida into his dark and fiery carriage which he drove throughout the city and along le Mura (the town walls) so that all the citizens could hear her desperate cries, before finally plunging into a small lake, which can still be found today in l’Orto Botanico (The Botanic Gardens). 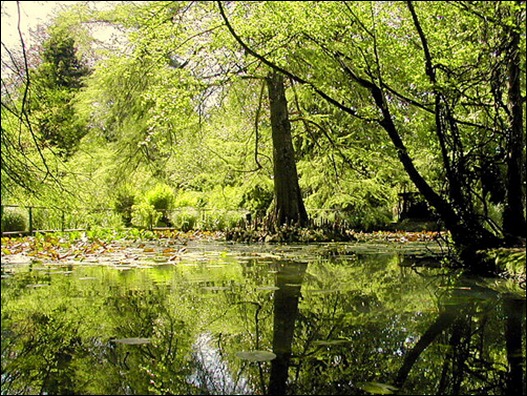 It is said that, on certain moonless nights, the devil’s carriage can be glimpsed hurtling round le Mura. And those brave enough to immerse their heads below the surface of il laghetto (the little lake) claim to have seen Lucida’s face desperately peering up at them from the muddy bottom.

It’s difficult to determine the origins of this wonderful legend, but I did find the following information on the internet: