Modigliani’s Lost Sculptures Posted by Geoff on Jul 23, 2015 in Uncategorized

Thirty one years ago, the art world was rocked by the sensational news that three ‘lost’ stone heads by the Livornese artist Amedeo Modigliani had been dredged up from the Fosso Reale canal in Livorno. These unique sculptures immediately became the centre of media attention, and attracted art fans and tourists alike to the Tuscan port, keen to get a glimpse of them first hand. 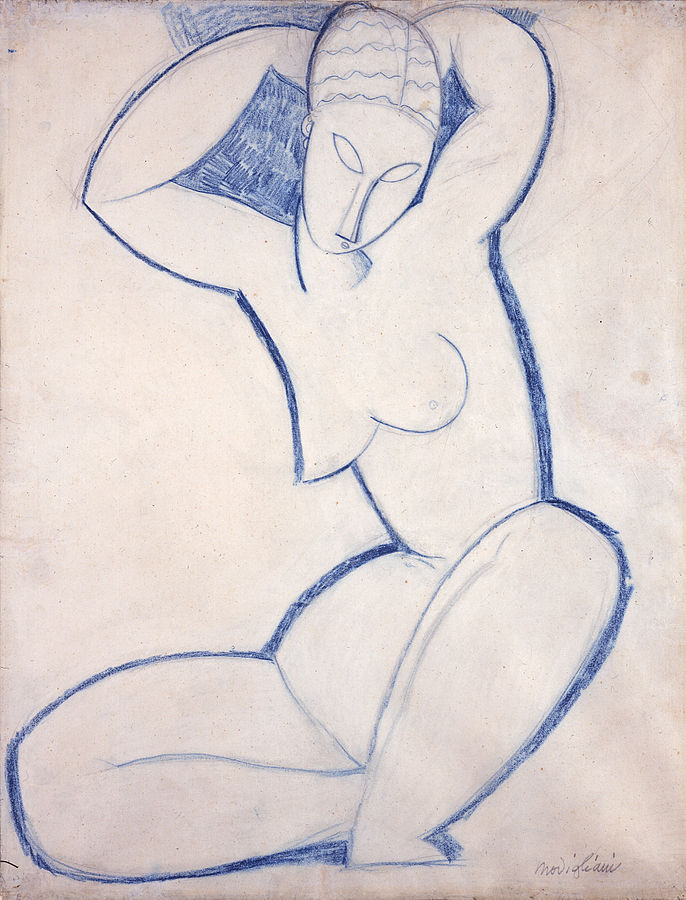 Modigliani, best know for his highly stylised elongated portraits and nudes, was born in Livorno on the 12th of July 1884 but moved to Paris, France, in 1906. For years, a rumour had been circulating Livorno that shortly before leaving for Paris, Modigliani asked his friends for their opinion of the sculptures that he’d been working on. Their advice: throw them away and start afresh! It is said that Modigliani, in an act of rage and disgust, hurled at least four of his sculptures into the nearby Fosso Reale. 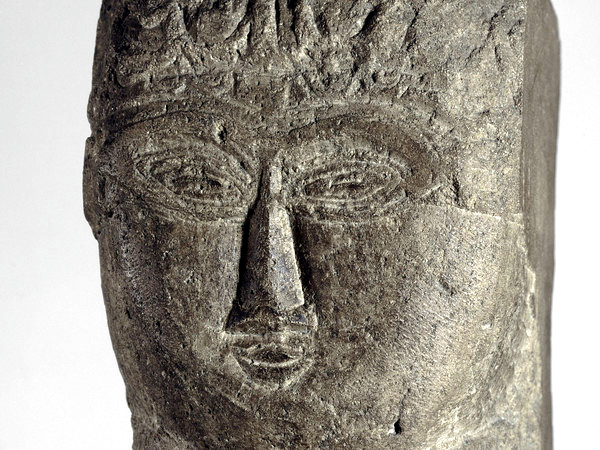 But things don’t go as well as expected. Not surprising really when you consider that of the 27 or so sculptures produced by Modigliani only 4 were available for the centenary exhibition. “What this exhibition needs” thought the organisers “is something that will capture the public’s imagination”

Vera Durbé was a confirmed believer in the legend of Modigliani’s lost sculptures, and the idea of trying to verify the story seemed to provide the perfect opportunity to provoke the public’s curiosity and entice them to visit the failing exhibition. Filled with enthusiasm, she proceeded to organise the dredging of a section of the Fosso Reale near Modigliani’s former studio. 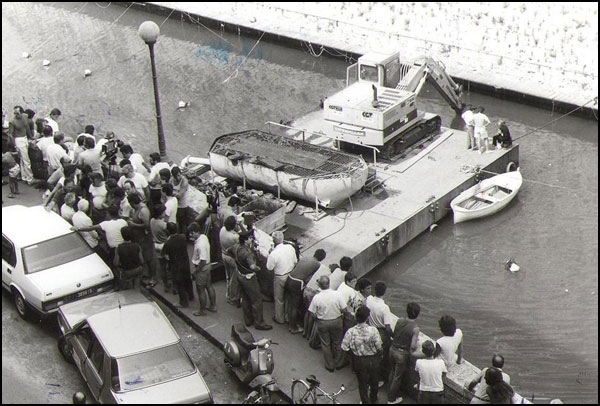 July 1984: Crowds form along the banks of the Fosso Reale to follow the search for Modigliani’s lost sculptures.

The spectacular ‘treasure hunt’ immediately gained the hoped for publicity, including a televised spot. But what happened next was probably beyond the wildest dreams of Vera and Dario Durbé: after eight laborious days of dredging and filtering the contents of the canal, a miracle …

… Eureka! before the eyes of the people of Livorno and the television cameras the so called Modì 1, the first (sculpted) woman’s head, came up to the surface. And the enthusiasm continued to grow when the dredging recovers another two heads, Modì 2 and Modì 3. Three sculptures by Amedeo Modigliano recovered from the Fosso Reale: the legend, therefore, was true, a history making event in the world of art. (excerpt taken from Dagospia) 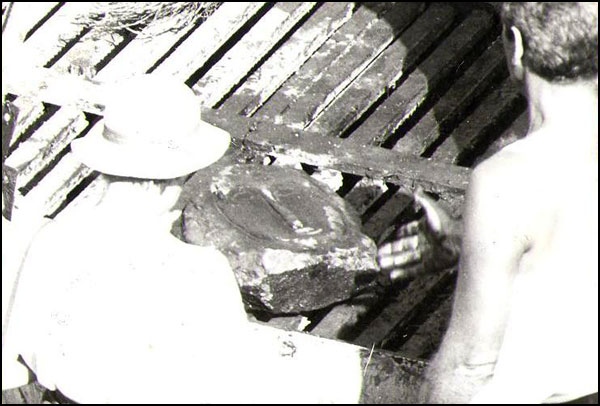