Something’s Afoot! Posted by Serena on Oct 16, 2015 in Uncategorized

I recently wrote a short dialogue about buying shoes in Italy called ‘In A Shoe Shop In Italy’, which somehow ended up becoming a series of short stories about Carmela and her Italian shoe obsession: Chapter 1 , Chapter 2, Chapter 3

Well folks, you too can now develop your own Italian footwear obsession with my handy list below.
Let’s begin by looking at the range of calzature (footwear) that you might find in un negozio di calzature (a shoe shop)

We’ll start by dividing them according to heel height: 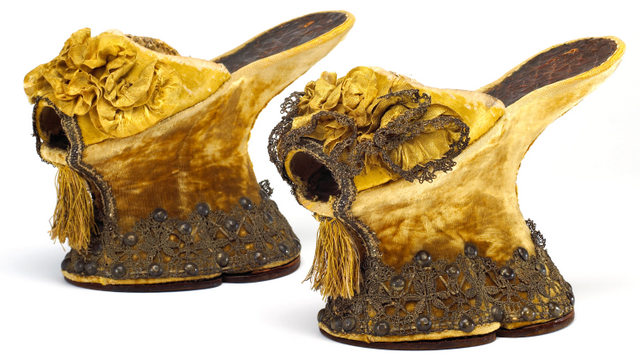 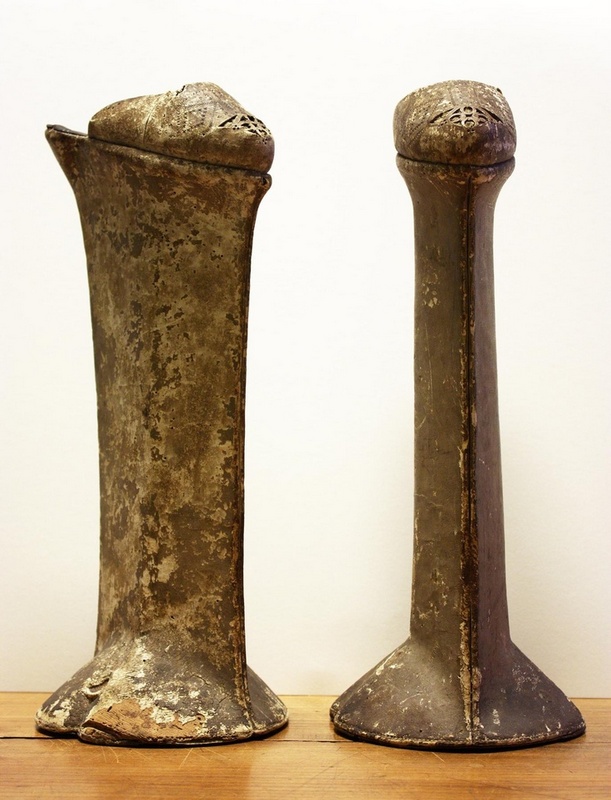 i sandali = the sandals

i sabot = mules, slip on shoes

gli stivaletti = smart ankle boots, for men and for women 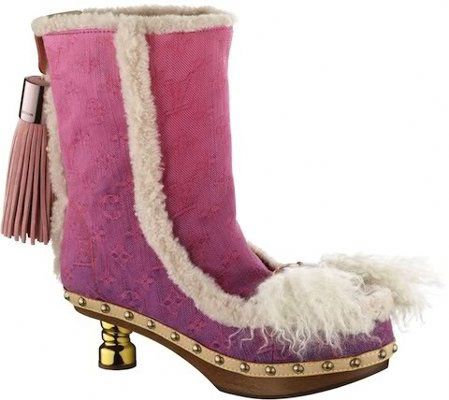 le sneakers = sneakers, of course! When I was a child they were called le scarpe da tennis (tennis shoes)

le trainers = trainers, once upon a time they were called le scarpe da ginnastica = sport shoes 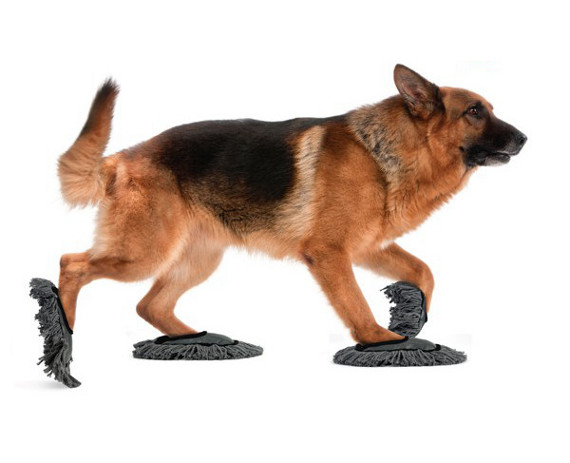 le pattine = (literally = little skaters) completely flat slippers with soft soles made out of a wool type fabric. These were very popular in the past when housewives used to wax the floor tiles. As you couldn’t walk normally with them, you literally had to ‘skate’. This meant that you polished the floor as you moved around the house. However, le pattine were the cause of many nasty household accidents!
I still remember going to my grandmother’s apartment, and as we walked through the door, there was a row of pattine awaiting for us. We had to remove our shoes and put the pattine on.  My brothers loved them because they used to take a few quick steps and then slide down along the corridor hitting the end wall or any piece of furniture they found on their way, to the great despair of our grandmother.

Words and expressions that derive from footwear:

una scarpinata = a long, hard walk in the mountains

la ciabatta = a type of low and shapeless bread, which rather resembles an old worn out slipper. It’s also a common name for an electrical plug board.

fare le scarpe a qualcuno = (literally: to make shoes for someone) to pull the rug out from under someone’s feet

fare la scarpetta = (literally: to make a little shoe), a Roman expression meaning ‘to mop up the sauce on your plate with some bread’.