Una Splendida Villa Romana In Liguria Posted by Geoff on Nov 30, 2017 in Uncategorized

Imagine a rocky coastline rising from the verdigris waters of the Mediterranean sea. Now picture a perfect inlet between two sharp promontories jutting out like shear blades.

Right there, at the pivotal point of the blades, at the apex of a steep inverted V, nestles a fabulous villa, la Villa Romana del Varignano. We’ve travelled back in time to the first century B.C. to visit this perfect example of harmony between man and nature.

Sea meets stone on two sides of the villa. To the front, where merchant ships from across the Mediterranean come to moor, we look across il Golfo di Spezia to the bustling Roman township of Luni and le Alpi Apuane, source of much of the prized white marble used throughout the villa. To one side, a smaller, more secluded harbour for private guests.

The merchants come for the high quality olive oil produced by the frantoio which is integrated into the fabric of the villa. The olives are harvested from the surrounding slopes of the theatre like basin which backs the bay. Sheltered from harsh weather but bathed all day by the arc of the sun, the hidden cove is well provided for with that final essential ingredient for any habitation: fresh water. A plethora of springs dotted around the hillside provide not only cool sweet water for the villa’s inhabitants, but the means to mill olives, irrigate the walled garden, and finally clean the latrines.

Here, nothing is wasted. Observing the ingenious harmony, built upon an understanding of nature’s rhythms, we reflect upon the excesses and wastefulness of today’s culture. Are we, with all our marvellous technology, really superior to the people who inhabited these shores over 2,000 years ago? 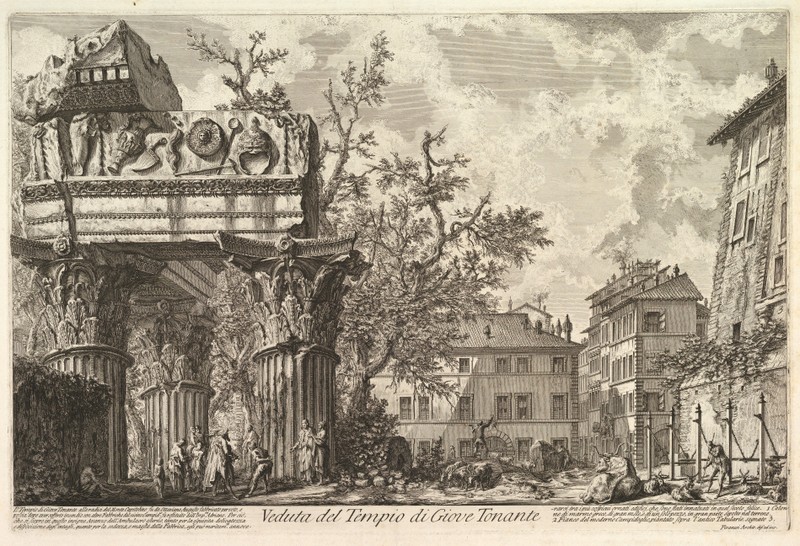 And to highlight this, slap bang in front of these extraordinary archaeological remains, an ugly cluster of military structures block that enviable view across il Golfo. In the 1950’s the military were looking for a sheltered base for their Raggruppamento Subacquei ed Incursori (Underwater and Special Ops Group). The beautiful inlet that had suited the Romans so well seemed ideal to the military minds, so they perfunctorily filled in the bay and installed themselves there.

But it seems that the military ‘invasion’ had its positive side. For centuries the remains of the villa and its treasures had been looted, and the only way to get there was by sea. With the sea passage blocked by the military base, looting the antiquities became far more difficult, although the site was still picked over for basic building materials by local contadini who used them to construct their houses and barns amongst the surround olive groves in the 17 and 18th century. Come si dice: ‘non tutto il male vien per nuocere’.

From what remains today, we can only imagine how stunning this villa must have been in its heyday. The slabs of black marble at each threshold still bare pivot holes for door hinges, and we almost hear sandalled feet whispering over the extraordinarily fine mosaic floors that until recently lay hidden beneath centuries of weeds and soil.

Every year, thousands of visitors travelling to and from nearby Portovenere pass within a few hundred metres of la Villa Romana del Varignano without even knowing of its existence. Dear reader, don’t be one of them! Make that short easy detour and you too will be transported back in time 2,000 years to a spectacular villa hidden within a small paradise. Ne vale assolutamente la pena.