The Dictionary as a Mirror of Time Posted by eriko1 on Oct 16, 2021 in Culture, Slang, Vocabulary 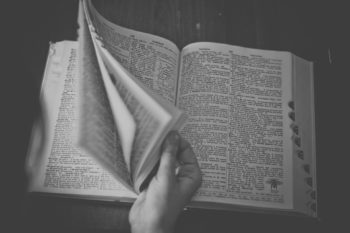 Image by StockSnap from Pixabay

One of the largest Japanese dictionaries (辞書 jisho) is published from Sanseido. It is the most popular one.  It was first published in 1960, and it has been edited periodically to add or delete words.  The dictionary was updated this year after 8 years.

Language is alive and it is changing all the time whether you like it or not.  Dictionaries must reflect these changes.  So publishers must look at their dictionaries periodically. Sankyu Tatsuo, a Japanese linguist and a comedian, writes “Language changes reflecting time. So correct Japanese does not exist.  This notion is shared by linguists (言語学者 gengogakusha) for Japanese, and Japanese linguists.” 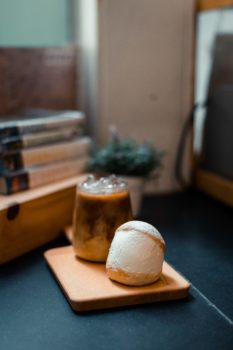 Each publisher (出版社shuppansha)chooses which words to include and eliminate based on their philosophy, and that has resulted in the uniqueness of each dictionary.  Some publishers value prescriptivism (規範主義 kihan shugi), while others may value descriptivism (記述主義  kijyutsu shugi). That may be one of the reasons why the Sanseido dictionary is most popular among all dictionaries.

According to Asahi Shinbun, the Sanseido dictionary values descriptivism, and it did add 3500 words in the 8th edition to be published in 12/2021.  So let’s look at some words that have been chosen for entry.

On the other hand, 1700 words have been deleted.

As you might have figured out, most new words are related to computers and COVID-19, while deleted words related to old technologies and trendy words such as コギャル. Some trendy words were used so much that they became stale and uncool, resulting in becoming obsolete (廃れた sutareta). スッチー means a stewardess, which only refers to a female cabin attendant.  The word stewardess was replaced by a flight attendant socially, and the word スッチーdisappeared.

Not many people may use actual dictionaries and many opt to use the internet to look up words. But if you have time, it is really fun to read an actual dictionary, aimlessly going word after word.  Highly recommended!