How to Count Age in Korean (Part 2) Posted by Flying Oyster on Feb 11, 2020 in Grammar, Korean Language, Vocabulary 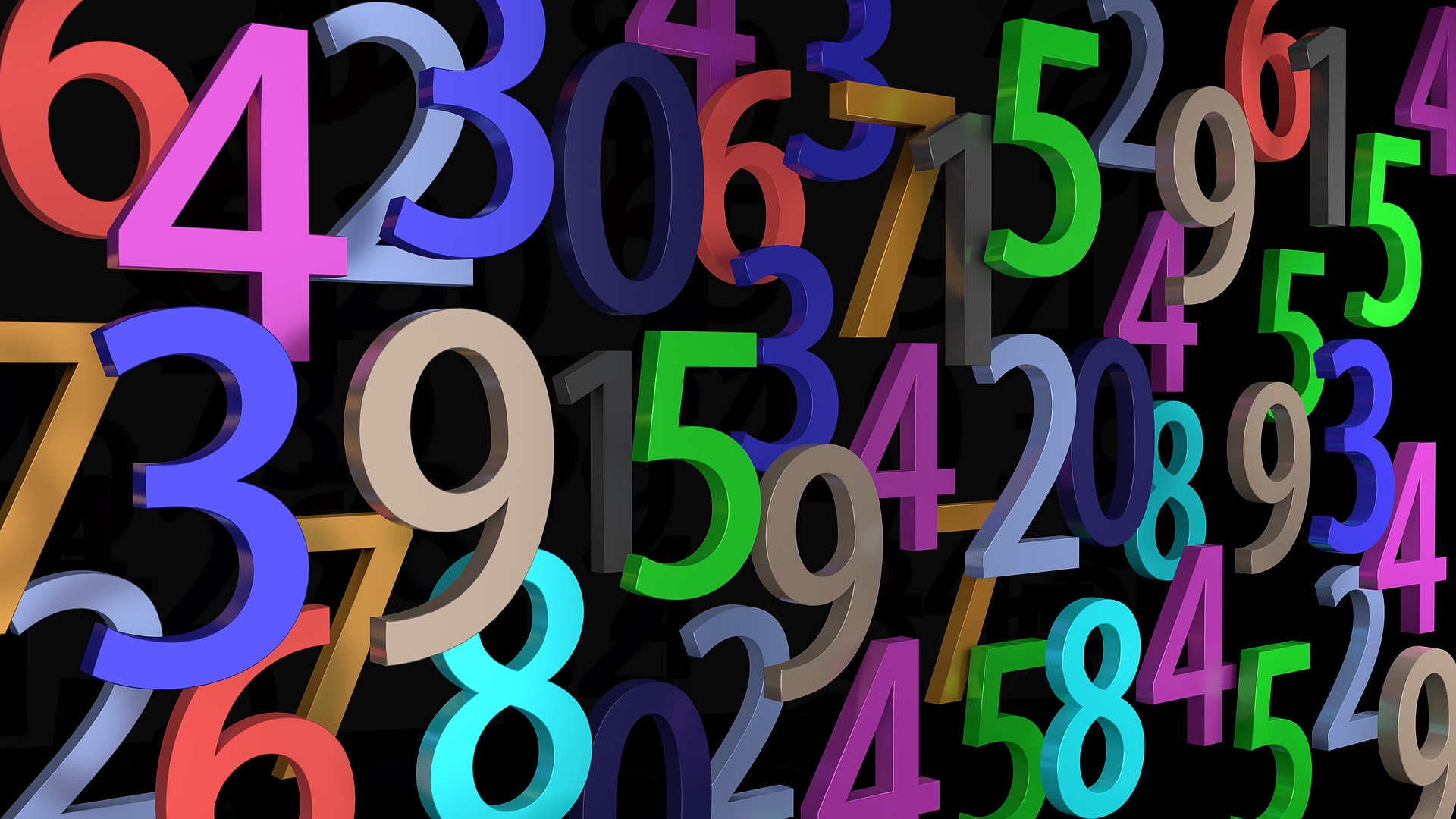 If you have been diligently practicing how to count money, it is a time to shift gear to learning native Korean number system. For your benefit, I strongly recommend you review the Sino Korean system from last month’s post before we start learning the native Korean numbering system.  https://blogs.transparent.com/korean/how-to-count-money-in-korean-post-1/

Let’s take a closer look at how to count ages with two digits of numbers in native Korean number system. It is simpler than you may think. Let me give you some examples. 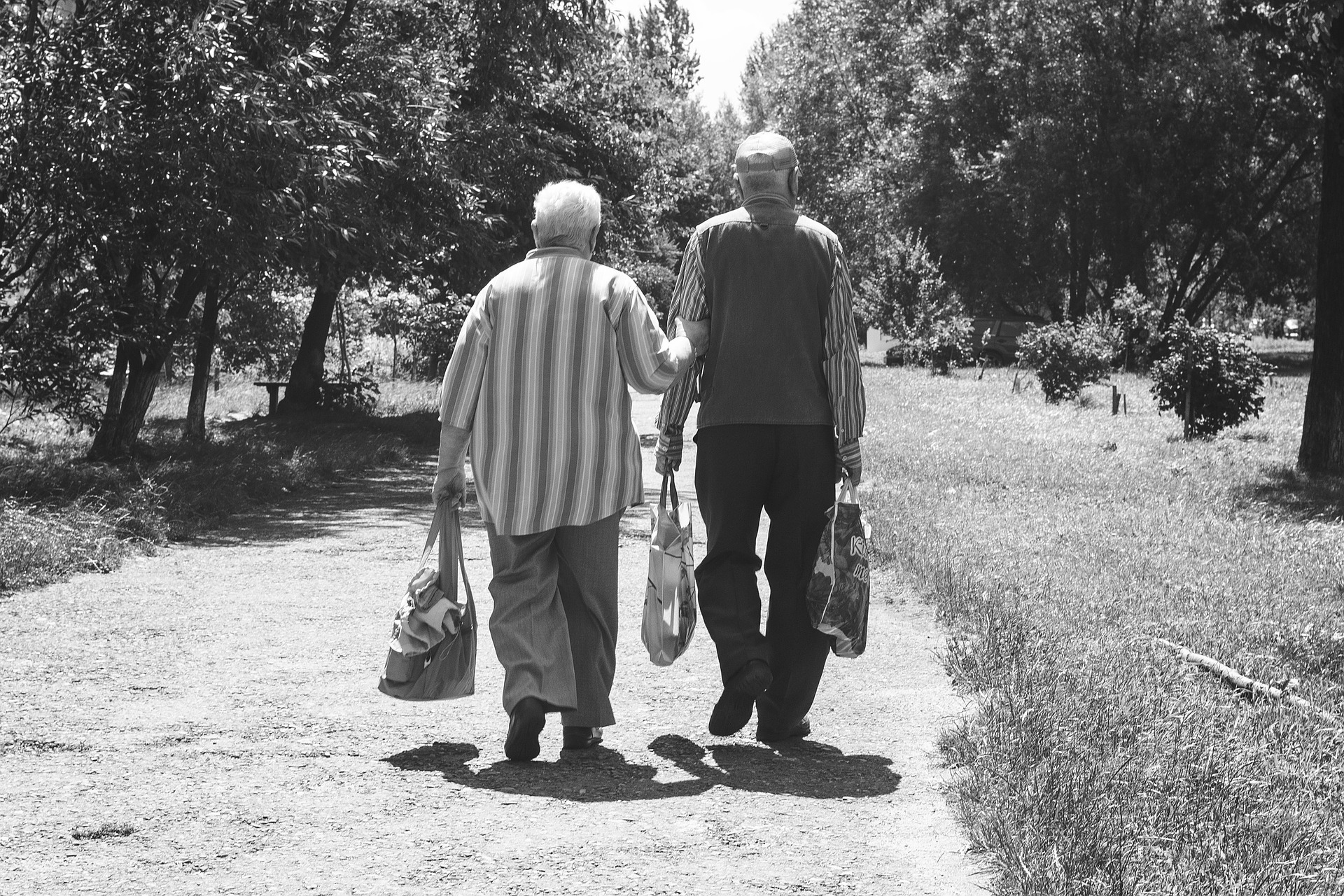 If  you are someone with longevity in your genes, you might want to learn how to count age over 100. Don’t worry. It is easier than you think.

When you count age, you simply add –살 (-sal: -years old) after numbers. Therefore, if you want to count 72 years old, you say:

Now, I want you to practice counting ages in Korean below. Say them out loud. 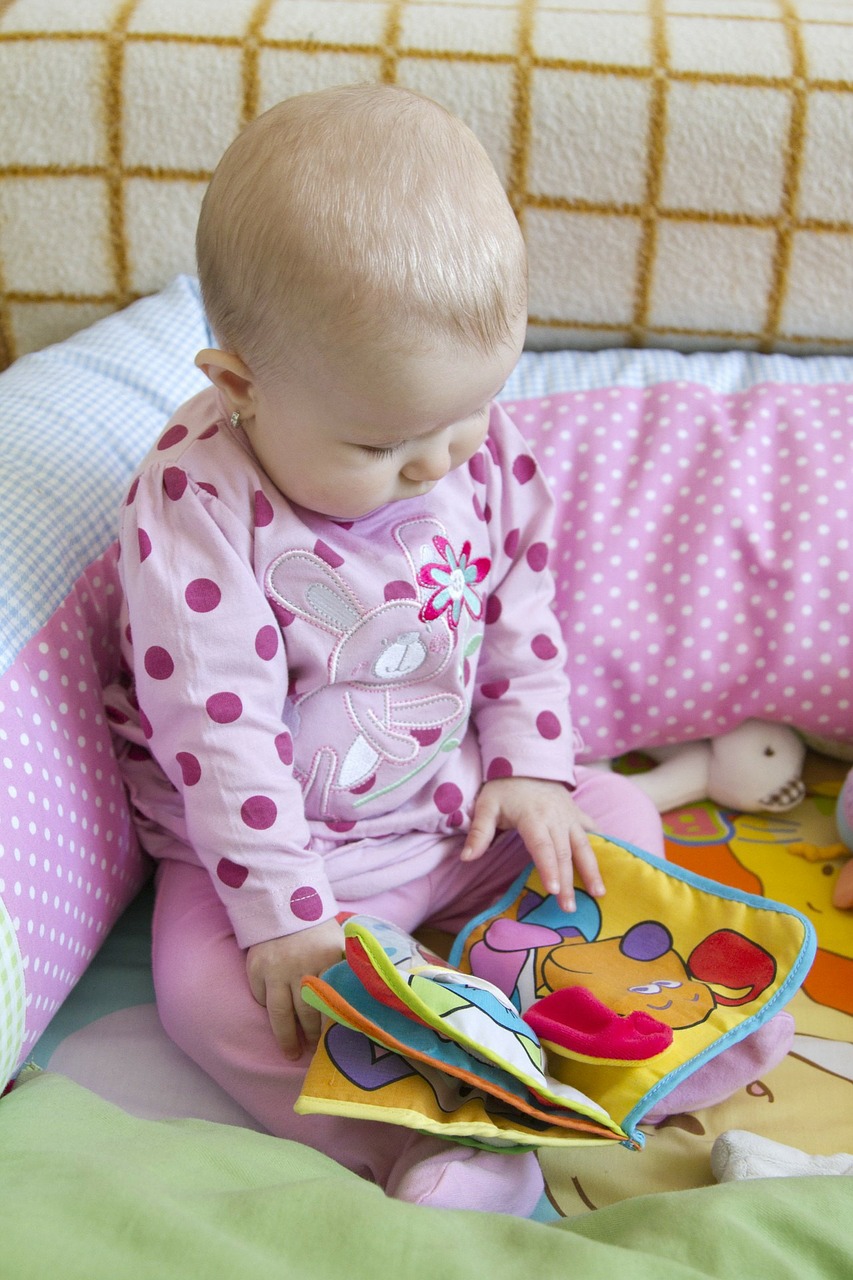 I hope my posts can help you learn two different numeric systems in Korean. It is okay to make mistakes, but don’t stop practicing them. The more you say it out loud, the more it will stick in your head. Let’s keep practicing until you can confidently count numbers in Korean.