Have you listend to SHINee’s new release, “Countless” recently? If you enjoy listening to K-pop, you might find yourself bobbing your head and tapping your feet in time with this song. One of the global K-pop boy bands, SHINee’s new song, “Countless” has the groovy beat and a tropical house tune that will give great vibe to your mood.

While I was listening to 샤이니 (SHINee)’s new 노래 (song) 셀 수 없는 (countless), I had an urge to write an article about this song. Even for a beginner Korean 학생 (students), this song can become a great source to learn 한국어 (the Korean language) because of 셀 수 없는 ’s interesting 가사 (lyrics). 가사 of 셀 수 없는  use the letters in 한글 (the Korean alphabet) and 숫자 (counting words) to form a  사행시 (similar to acrostic poems in English). 샤이니 ’s 셀 수 없는 is a great way to immerse yourself into leaning 한글 and to enjoy listening to a K-pop song. The following examples use 한글  and 숫자  in the lyrics.

∗These Korean numbers, 하나 (1) & 둘 (2)change their forms when they are used with counters. 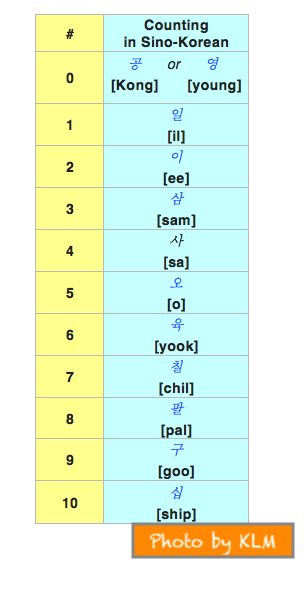 Along with 한글 and 숫자,  you will also hear many Korean words that are frequently used in K-pops, such as: