Going to the movies in Poland Posted by Kasia on Jun 5, 2017 in Culture, Phrases

You may be going on a vacation to Poland. It could be summer vacation, spending Christmas vacation with a family. You may be staying in Poland for  a while for work, school…or maybe you just decided to move there?

Well, going to the movies is always a great idea! There are definitely some great Polish movies to see, but there is usually a great selection of American and European movies.

Poland boasts a well-developed cinema culture. What else would you expect from the home of such modern day masters as Andrzej Wajda, Krzysztof Kieślowski, or Roman Polański? Polish cities are chock full of cinemas to fit every fancy. You’ll find everything, from the gargantuan mega-plex where you get a discount on soda for ordering the four-litre version, to the tiny, dark cellar full of snobs sharing a drink you’ve never heard of. 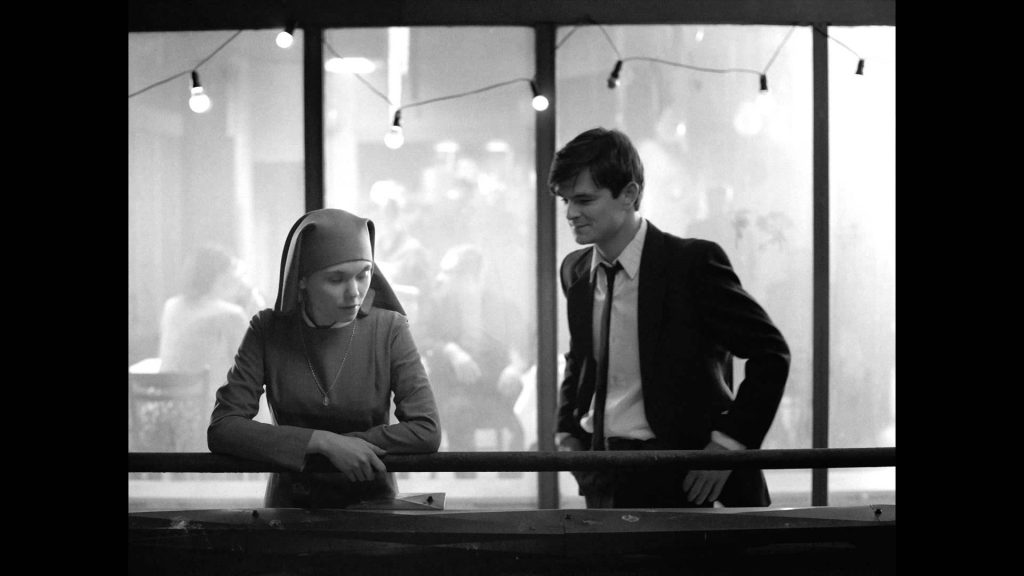 One unique aspect of Poland’s national film industry is that it has a national audience. In a country of less than forty million people, the most successful films of every year gather a million or more spectators. In the case of the fairly recent romantic comedy Letters to M2, it was nearly three million. Whether audience success coincides with festival acclaim is another story. Not only were the Oscar-winning Ida and the Berlin darling Body (Ciało) less appreciated by the Polish audience than the festival circuit, but the same applies to some recent genre films: Agnieszka Smoczyńska’s The Lure (Córki dancingu) is a musical about teenage mermaids with well-made disco set pieces; Marcin Wrona’s Demon is an effective horror set at a frantic wedding whose groom is haunted either by an otherworldly creature or the ghost of Polish past itself; Borys Lankosz’s A Grain of Truth (Ziarno Prawdy) is an investigation thriller with a comparatively firm grounding in the specificities of small-town Poland. 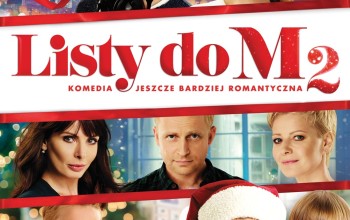 Here a list of phrases that may be helpful when you decide to see a movie in Poland:

is there anything good on at the cinema? – czy jest coś dobrego w kinie?

it’s …to jest …
a thriller – thriller

shall we get some popcorn? – kupimy popcorn?

it was one of the best films I’ve seen for ages – to jeden z najlepszych filmów, jakie widziałem od lat

Let us know what have you seen lately in a Polish cinema and what was your impression!