Did you know that in 1984, President Ronald Reagan designated July as National Ice Cream Month and the third Sunday of the month as National Ice Cream Day? He recognized ice cream as a fun and nutritious food that is enjoyed by a full 90 percent of the nation’s population. In the proclamation, President Reagan called for all people of the United States to observe these events with “appropriate ceremonies and activities.” 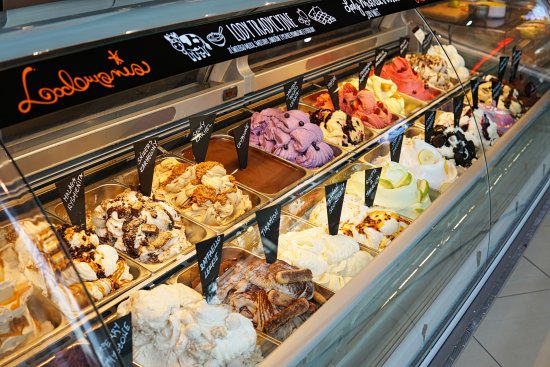 Founded in 1900, IICA is the trade association for manufacturers and distributors of ice cream and other frozen dessert products. The association’s activities range from legislative and regulatory advocacy to market research, education and training. Its 80 member companies manufacture and distribute an estimated 85% of the ice cream and frozen dessert products consumed in the United States. IICA is a constituent organization of IDFA.

Do Poles celebrate ice cream day? I don’t think so, although it sounds like a fun holiday!

And just for fun, Polish Disco Polo song about summer and ice cream: