Where to find the best pierogi in Poland? Posted by Kasia on Aug 20, 2017 in Culture

Pierogi is Poland’s national dish and enjoyed year around by all ages. Pierogi have been made in Poland since the 13th century. However, claims have been staked by the Poles, Romanians, Russians, Lithuanians, Ukrainians, and Slovaks. Some suggest that the original form came from China through Italy during the Marco Polo expeditions.  Others suggest that the Tartars brought the recipe to the West from the former Russian Empire.  Although nothing is confirmed, one thing we do know is that the word pierogi first appeared in Polish cookbooks and literature in the second half of the 17th century.

“PIEROGI” word is actually plural form.  The singular form is PIERÓG but you never hear anyone use this form since no one ever eats just one of them, right? So, even though many use the word “pierogies” in the United States, now you can be one of the few who knows the correct form: PIEROGI!

You can use pretty much any type of vegetable (warzywa), cheese (ser), meat (mięso), or grain combination (kombinacja ziarna) for pierogi stuffing.  In the United States, the most popular pierogi are the potato & cheddar cheese flavor.  However, the more traditional form of potato cheese pierogi in Poland is made with potato & farmer’s cheese. Farmer’s cheese is a fresh white curd cheese that uses just milk and cultures.  During processing, the whey is drained off so you get a healthier cheese with low lactose levels, great for the millions who have problems digesting dairy due to lactose. In Poland, farmer’s cheese is called twaróg or ser biały (literally “white cheese”).  When mixed with potato and onions and stuffed into a pierogi shell, the Poles call this flavor Ruskie pierogi that literally means “Russian pierogi.” However, probably the most popular pierogi in Poland is a variation of cabbage, sauerkraut, and mushroom pierogi, meat pierogi or a dessert pierogi typically filled with fresh seasonal fruit such as berries.

If anyone asks me where to find the best pierogi in Poland, I have to say: my mother’s house!!! But, of course, I can’t have crowds of people lining up in front of my parents house:) 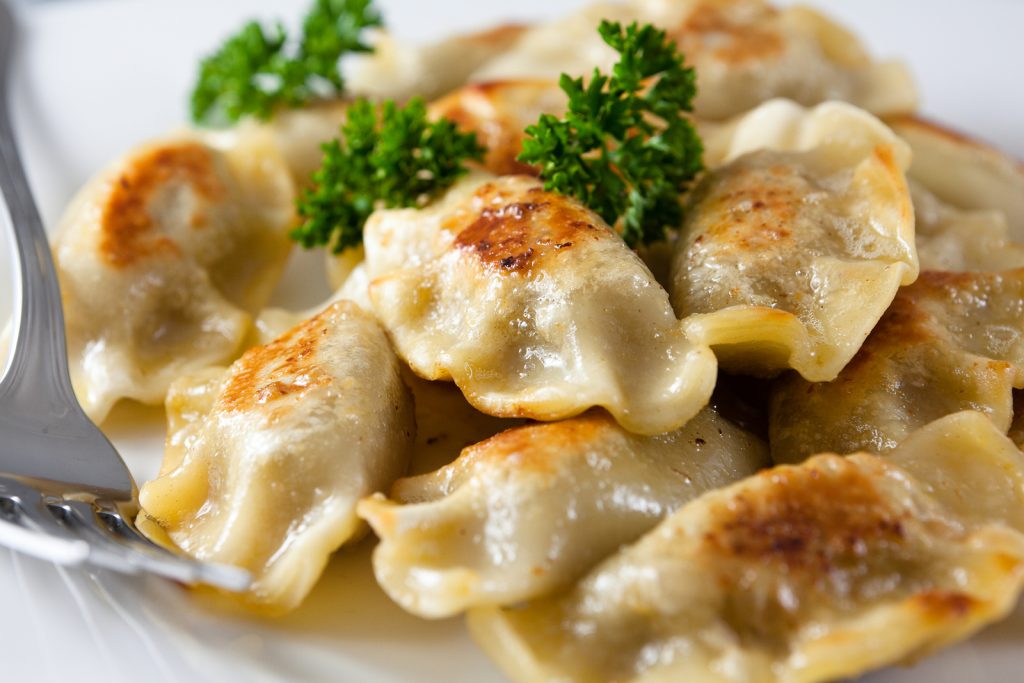 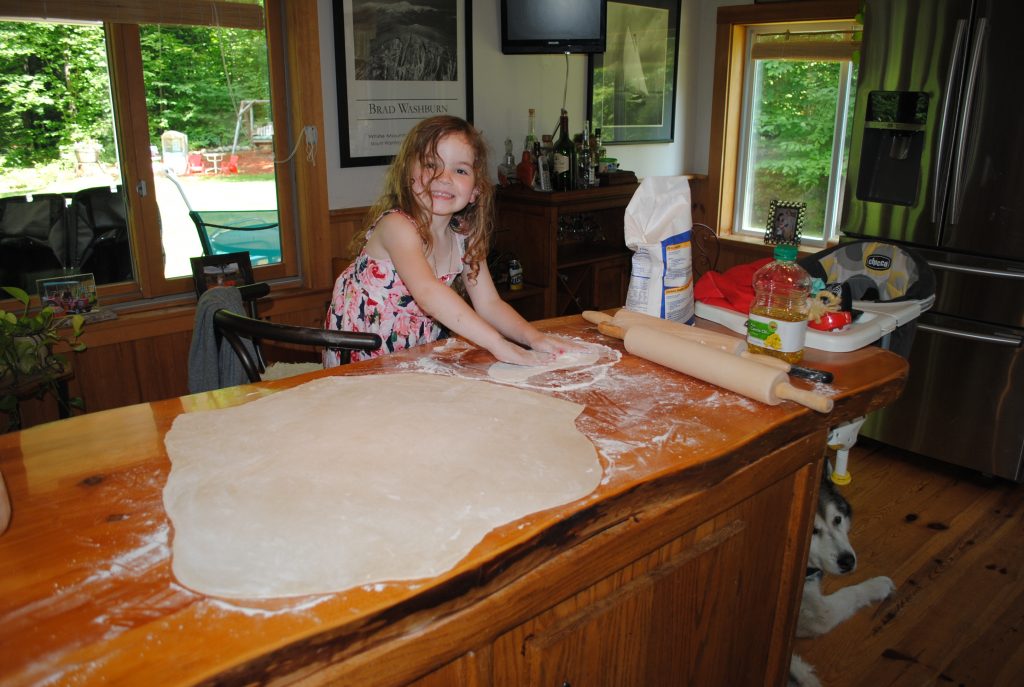 My daughter Natalia making pierogi with her babcia!

There are many amazing restaurants serving delicious pierogi at most of the cities and towns in Poland. Here are examples of few of them:

A small place specializing in the Polish dumplings. The portion of pierogi is 9 big tasty pieces.

You can choose toppings from gravy, butter, and sour cream. Highly recommended if you are very hungry for good quality Polish dumplings. 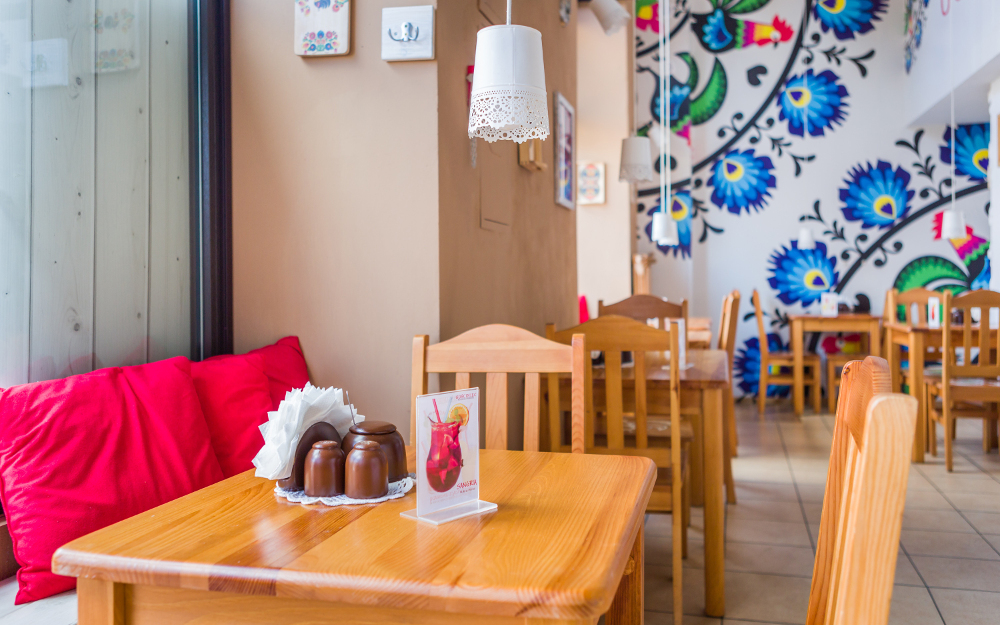 It is a legendary Warsaw place specializing in pierogi and popular among tourists. They offer 14 different types of pierogi and the restaurant can host over 60 guests at a time. 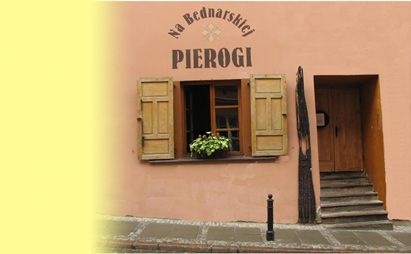 The Guinness record in making pierogi belongs to ten students from a Catering School in Wrocław, Poland. In 100 minutes they managed to make as many as 1663 dumplings! That was over 90 pounds. Their great result was officially written down in The Guinness Book of Records. After cooking and packing, the pierogi were sent to Wrocław children’s homes.