Who is on Polish money? Posted by Kasia on Mar 16, 2018 in Uncategorized

You all probably heard of the Polish “Złoty”. Złoty is Polish currency and meaning of the word “złoty” literally means “golden”. The word is derived from the Polish term “złoto” which means “gold” One złoty is equal to 100 groszy.

Złoty come in bills and coins. The National Bank of Poland (Narodowy Bank Polski) is the only bank who has the right to issue złotych in Poland. The coins range from 1 groszy to 5 złotych while the bills range from 10 to 200 złotych. 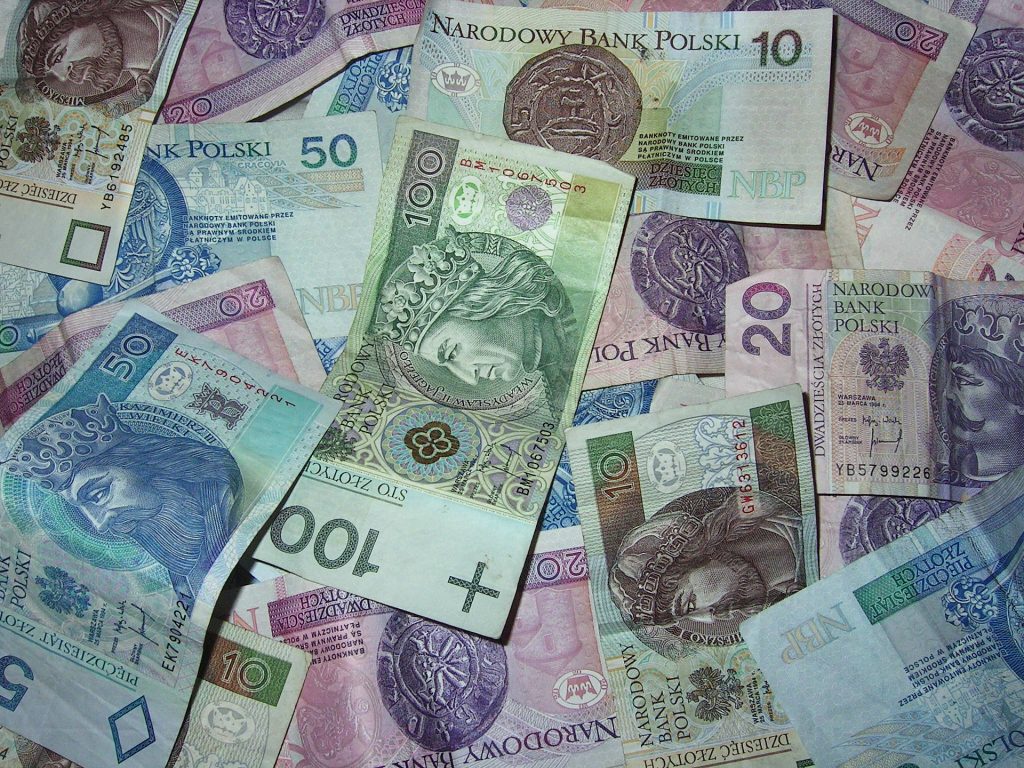 10 złotych note features a portrait of Duke Mieszko I in the obverse centre area, while the reverse depicts a denar, a silver coin from Mieszko I’s reign. The banknote is protected with multiple security features, like watermarks and microprinting, which document its authenticity. Color is dark brown.

50 złotych note features Kazimierz III Wielki with White Eagle from the royal seal of Casimir III the Great and the regalia of Poland: sceptre and globus cruciger. Colors on the note are blue.

200 złotych note features Zygmunt I Stary. Reverse side features eagle intertwined with the letter S in a hexagon, from the Zygmunt’s Chapel. Colors are brown and orange. 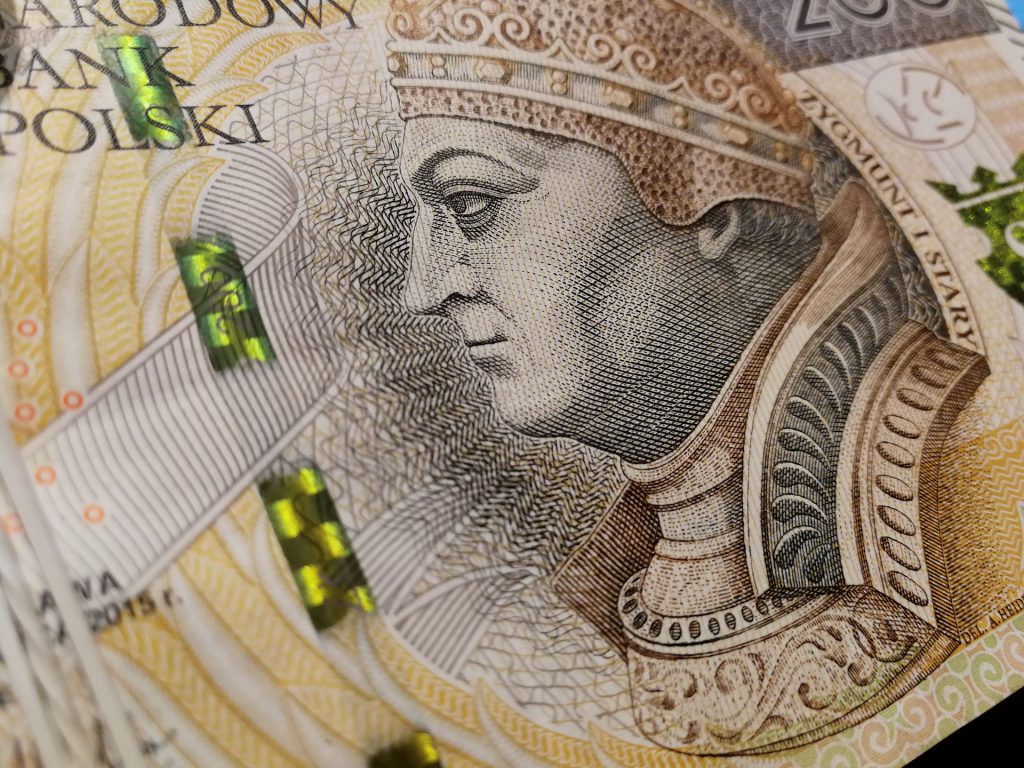 “Pieniądze szczęścia nie dają, ale żyć pomagają”– it is an old Polish phrase about the money. It means: “Money does not give happiness, but help to live”.