The best universities in Brazil Posted by carol on Sep 20, 2017 in Brazilian Profile, Culture, Geography

[As melhores universidades do Brasil]

When you think about ensino superior (higher education), the first universities (universidades) that come to mind might be Harvard, Yale, Oxford, Cambridge or other prestigious institution known around the globe. But what can you say about Brazilian colleges?

A number of our educational institutions hold a prominent reputation and rank high among as melhores (the best) in the world. It is also worth mentioning that the vast majority of them are public organizations, that is, no tuiton is required. Today’s post aims at introducing you to Brazil’s top universities based on different rankings and quality indicators. If you’re interested at pursuing an carreira acadêmica (academic career) abroad, maybe they can work for you since all of these study options welcome the admission of alunos estrangeiros (foreign students). 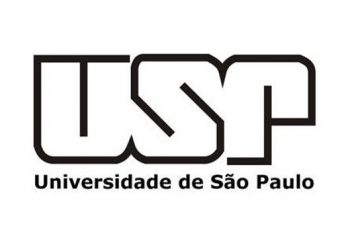 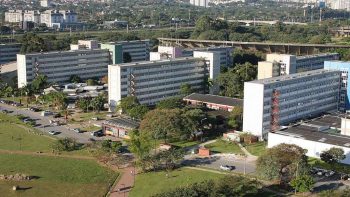 The alma mater of no less than doze (12) Brazilian presidents, USP (Universidade de São Paulo), is regarded worldwide as one of the most reputable universitities not only in the country, but also Latin America. The highly selective institution was founded in 1934 and is located in the city of São Paulo, the largest in the country. USP also holds the highest number of alunos (students), with over 90.000 matriculados (enrolled) , besides having setenta (70) libraries across its campuses.. Among the cursos (subjects) covered by the university, the areas most known for their excellency are agriculture & forestry, architecture, art & design, civil & structural engineering, dentistry, pharmacology, philosophy and veterinary science. 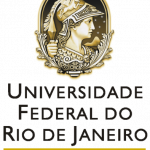 Located in the vibrant city of Rio de Janeiro – our second largest metropolis, UFRJ (Universidade Federal do Rio de Janeiro) was established in 1920, one of the oldest in Brazil.  It is now nationally and internationally recognized, with a large community of around 56,000 students, in addition to owning a large number of libraries, museums, hospitals, laboratories and research facilities around the cidade (city). The university is said to perform best in subjects like performing arts, sociology, history & archaeology, and mineral and mining engineering. Several students from UFRJ achieved important positions in Brazilian society and cultural life, such as architect Oscar Niemeyer and escritores (writers) Clarice Lispector, Jorge Amado and Vinicius de Moraes. 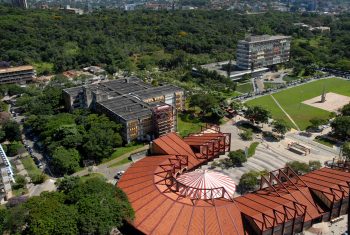 Since 1927, UFMG (Universidade Federal de Minas Gerais) has been acknowledged as one of the most respected and outstanding universities in the country. Belo Horizonte, capital of the state of Minas Gerais is the home of the high-ranking institution and its almost 50.000 students, although there are branches around the state. Among the variety of programs it offers in different areas of knowledge such as a Medicine, Law and Economics, Engineering and music degrees, the Computer Science and Social Sciences courses retain the leading academic performance in Brazil. Facilities include libraries, housing, sport and health centers. Some of UFMG’s alumni include former presidents Dilma Roussef, Juscelino Kubitschek, Tancredo Neves and writers Carlos Drummond de Andrade and Guimarães Rosa.

Are you interested in an intercâmbio (exchange program) in one of those top Brazilian institutions? You can checkout their websites bellow to contact them and find out more:

If you want to look further into higher education possibilities in Brazil, on this website you can find a list by major, institution and state: http://ruf.folha.uol.com.br/2017/