5 Homes of Famous Russians Around The World Posted by Maria on Dec 14, 2017 in Culture

If you have been to Russia, you might have visited the homes of famous Russian writers, composers, artists, and politicians. But did you know there are places outside Russia where famous Russians stayed or lived permanently? Inclusion of a person in this post is not meant to endorse their views, policies, or work. 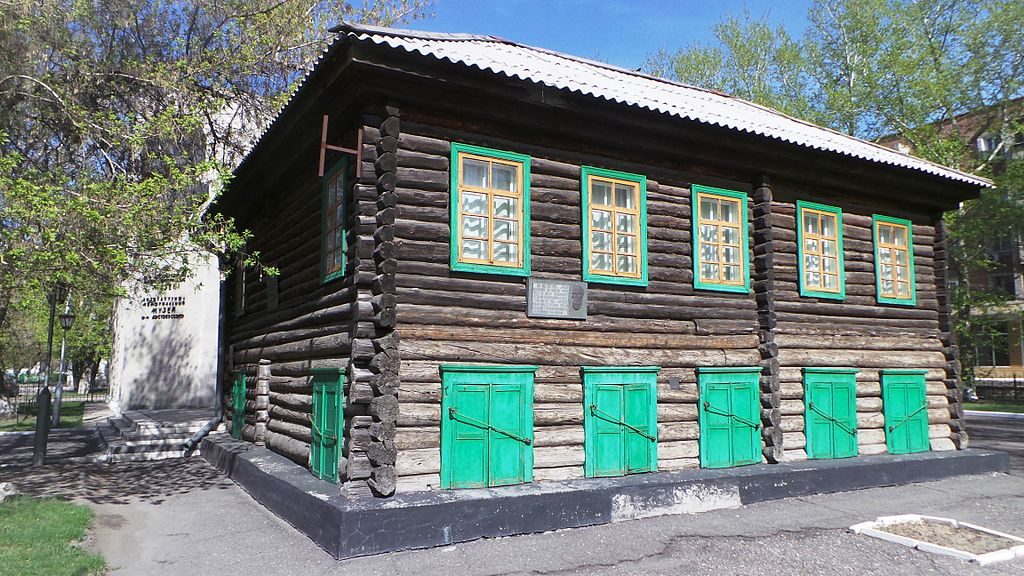 By Yakov Fedorov (Own work) [CC BY-SA 3.0], via Wikimedia Commons

Born in Moscow, 19th century writer (писатель) Fyodor Dostoyevsky (Фёдор Достоевский) spent much of his life in St. Petersburg. In 1849, he was sentenced to death for his participation in a political club, but his sentence was commuted to hard labor and exile. Dostoevsky spent 5 years in the city of Semey (Семей, then called Semipalatinsk, Семипалатинск), and the years from 1857 to 1859 of them in a rented apartment that now houses his museum. According to Lonely Planet, “The displays range over Dostoevsky’s life and works, including his five years in jail at Omsk (and a model of the prison barracks) and five years of enforced military service at Semey.”

The Danish princess Dagmar, who adopted the name of Maria Feodorovna (Мария Фёдоровна), was married to Russian tsar (царь) Alexander III. Their eldest son, Nicolas II, would be the last Russian tsar. After the Russian Revolution, she left the country and eventually went to live in Hvidøre — an estate she had bought together with her sister Queen Alexandra of England. The house now serves as a conference center, but, according to Tripadvisor, the grounds are still accessible to visitors. 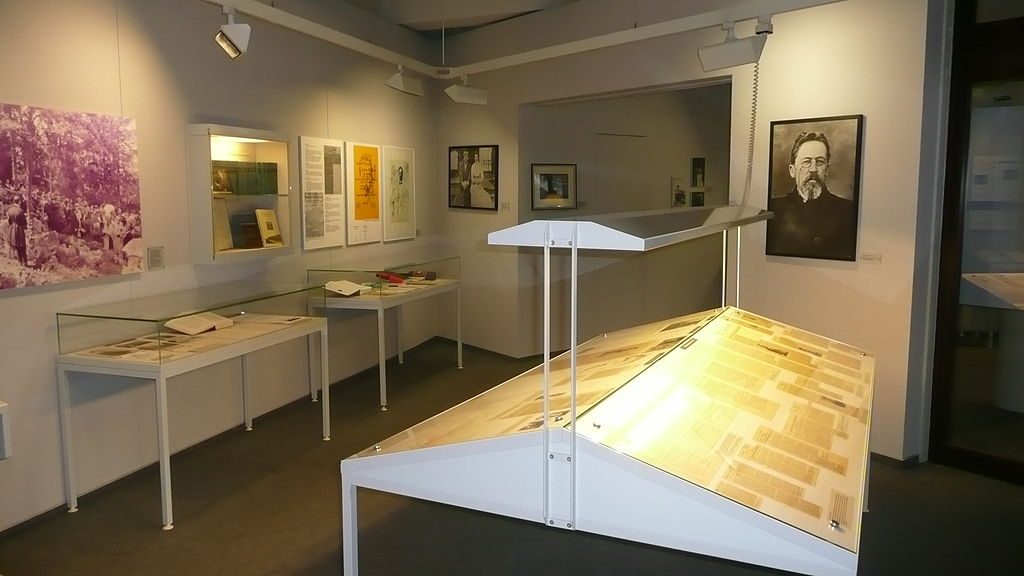 By Brücke-Osteuropa (Own work) [Public domain], via Wikimedia Commons

The Russian writer Anton Chekhov (Антон Чехов) was in the German resort town of Badenweiler when he fell ill and died in 1904. The building he was staying in was converted to a museum, which also hosts literary events. The official webpage has more information about the museum (in German), and this attraction has received positive reviews.

Leon Trotsky (Лев Троцкий), born Lev Bronstein (Лев Бронштейн), was a revolutionary and a politician in the early Soviet Union. After he fell out of favo(u)r with Stalin, Trotsky was exiled, eventually settling in Mexico.

The house where he lived with his family until he was assassinated on Stalin’s orders in 1940 has been converted to a museum. You can see a display of Trotsky’s photographs and personal belongings and visit the rooms where he lived. 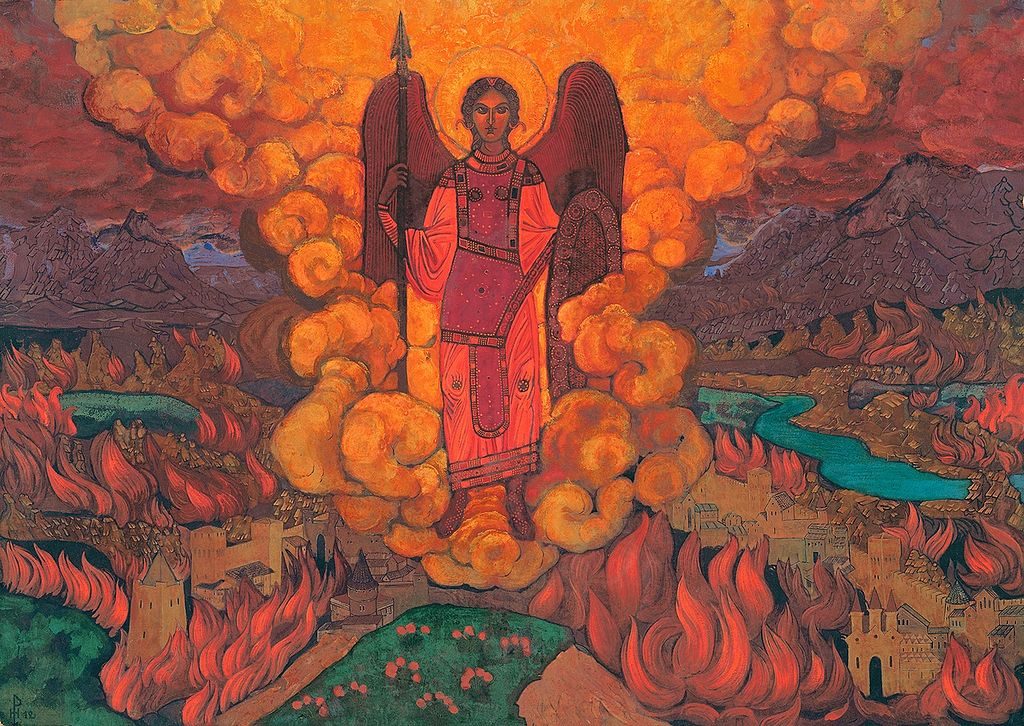 The final attraction on this list is the Nicolas Roerich estate in Naggar, India. Nicolas Roerich (Николай Рерих) was a 20th-century artist. He left Russia after the revolution and, after travels in Europe and the US, moved to India, motivated by his Eastern-influenced mysticism. His house in Naggar, Kullu, Himachal Pradesh is now a museum, displaying Roerich’s painting, art collection, and personal belongings.

What other houses of famous Russians around the world do you know? Have you visited any?