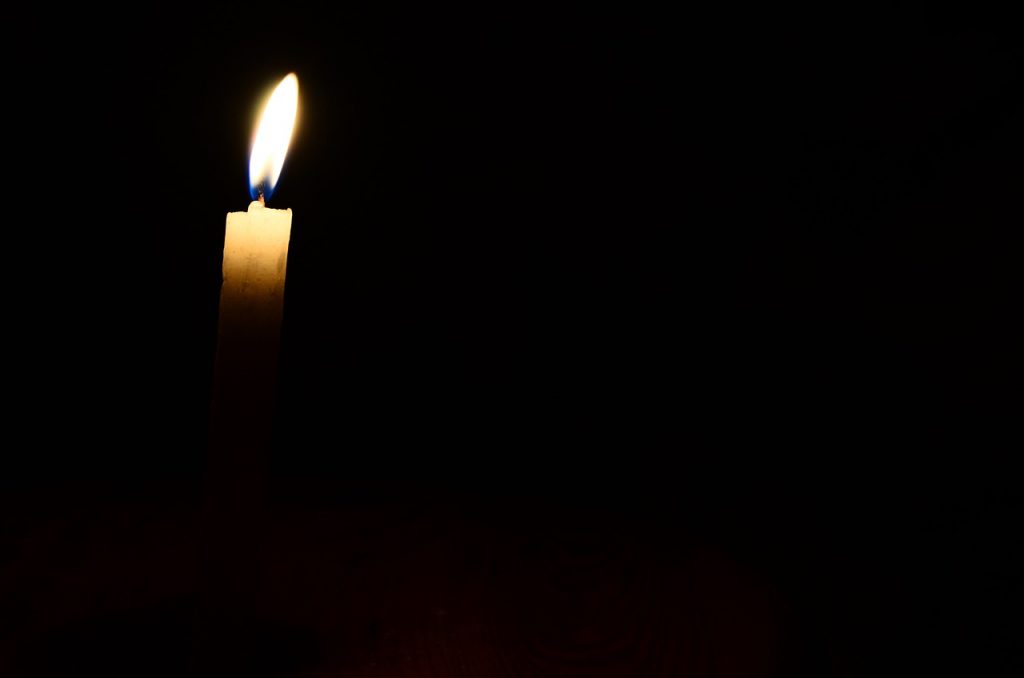 As millions of fans across the world mourn the deaths of Price, Carrie Fisher, and David Bowie, the Russian public is also coping with the loss of some of its most beloved celebrities. Below are some of the people who passed away in 2016.

Наталья Крачковская (Natalya Krachkovskaya) was an actress who played many supporting characters, mainly in comedies. Her notable films include «12 стульев» (The Twelve Chairs) and «Иван Васильевич меняет профессию» (Ivan Vasilievich: Back to the Future).

Below is a scene from Ivan Vasilyevich where Krachkovskaya’s character is confronted with her husband and his carbon copy — the time-traveling czar Ivan the Terrible, who have both been subdued by mental health workers due to their erratic behavior. Unable to process the surprise, the character says “И тебя вылечат, и тебя тоже вылечат, и меня вылечат” (“You will be cured, and you will be cured, too, and I will be cured.” (I realize this is not the most friendly joke towards people with mental illness, but that was the humor in the 70s.)

Фазиль Искандер (Fazil Iskander) was a Soviet and Russian writer hailing from the region of Abkhazia in the Caucasus. One of his most famous works is his humorous novel Sandro of Chegem («Сандро из Чегема») about life in a small village in Abkhazia. The novel was written in 1966 but was not published in full in Russia until 1989.

Image by Kremlin.ru from Wikimedia Commons

Here is a quote from his story “The Thinker about Russia and the American.”

Most people in Russia think about Russia, and everyone else steals. (as translated in Russian Life)

Павел Шеремет (Pavel Sheremet) was a Belorussian-born journalist, who worked in Belarus, Russia, and Ukraine. He started his career in the 90s as a news anchor on Belarussian state TV. He ended up falling out of favor with the Belarussian government and started working in Russia, first for state media and then for independent publications. A few years before his death he left Russian outlets because of his criticism of the Russian involvement in Ukraine and moved to Ukraine outlets.

Below is an interview with Sheremet on Ukrainian TV, where he talks about moving between Belarus, Russia, and Ukraine.

This name may not immediately ring a bell for readers in Russia and around the world. Yuri Butyrin was an animator who worked on many well-known cartoons. A few generations of Russian children grew up watching his cartoons, such as «Малыш и Карлсон», «Вовка в тридевятом царстве», and «Незнайка на Луне.»

Below is one of his most famous cartoons — “Junior and Karlson.”

Эрнст Неизвестный was a Russian-American sculptor. After graduating from secondary school, he was drafted to fight in WWII, where he was seriously wounded. His innovative sculptures often drew the ire of Soviet officials. After being denied an exit visa to Israel in 1973, Neizvestny moved to the US in 1977.

His most famous sculptures include Prometheus, “Mask of Sorrow,” and “Tree of Life.”