A bridge between cultures in a time of war? Posted by ryan on Mar 25, 2022 in Film & Theater, History, Soviet Union

The life of Серге́й Параджа́нов Sergei Parajanov, an infamous director who lived and worked in the Soviet Union, would have made a plot worthy of a movie in itself: ethnically Armenian, he was born in Tbilisi, now Georgia, in 1924, quit engineering school to study voice in the conservatory, then later, enchanted by the world of cinema, quit voice and entered cinema school. He served some time in jail for homosexuality, and after completing his course of study, was sent to Kyiv (then in Soviet Ukraine) on assignment, where, in 1964, he directed Те́ни забы́тых пре́дков Shadows of Forgotten Ancestors, then one of the most prominent Ukrainian films ever made, and now considered a classic of Ukrainian cinema. Trouble with the authorities plagued Parajanov’s entire life, and he died in Yerevan in 1990. Let’s explore some of this incredible person’s life with a few of his most famous works. 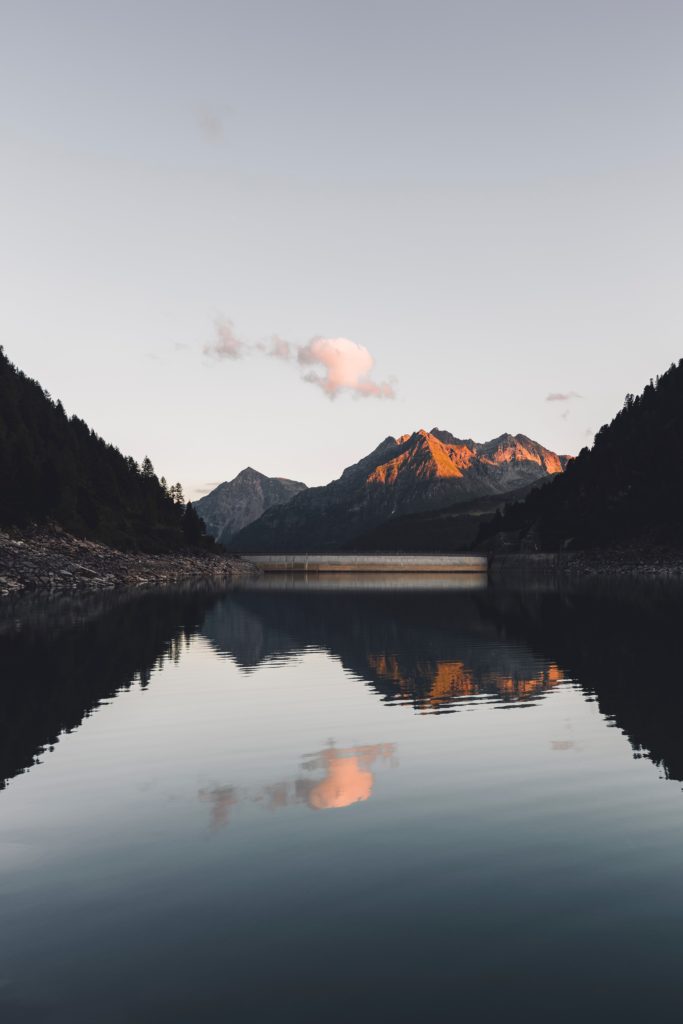 Based on a story by early 20th century Ukrainian modernist writer Mykhailo Kotsiubynsky, this Ukrainian-language film is a Romeo and Juliet story of two warring families of Гуцу́лы Hutsuls (a sub-ethnicity of Ukrainians in the Carpathian Mountains). The main character, Ivan, loses his beloved, the daughter of the man who killed his father, in an accident on a frozen river and, as it turns out, is unable to recover from his loss. The young man loses his life in a fit of rage.

This work is considered one of the best of Ukrainian cinema of the twentieth century. Many have praised the film, one of the greatest achievements of Parajanov’s career, and the film came at a time in the 40-something director’s life in which he had already seen so much tragedy: смерть его́ пе́рвой жены́, тата́рской де́вушки, кото́рая была́ уби́та свое́й семьёй за вероотсту́пничество. The death of his first wife, a Tatar woman, who was killed by her family for apostasy [Tatars are traditionally Muslim].

Who exactly has been forgotten? The viewers can decide for themselves; perhaps, as with a lot of our experiences, the story has been experienced before. Perhaps there is, in this simple story of love gained and love lost, we realize how pointless the aggression and hatred of people towards others really is. I invite you to watch the film below, with the original Ukrainian audio and with English subtitles:

This is another of Parajanov’s most prominent works. It tells of the life of the 18th-century Armenian bard Sayat-Nova through pictures, symbols, and poetry. The film attempts to tell the story poetically, through a combination of images, rather than a traditional demonstration of someone’s biography. It doesn’t really have a plot, other than the occasional reminder that the film progresses through different stages of the artist’s life.

While sometimes difficult to grasp for many viewers, the images presented in the film are indeed aesthetically beautiful. It also sometimes appears in lists of the greatest films of all time. The Soviet censors, fired up by the 1968 events in Czechoslovakia, called the film “pornographic” and “mystic,” banning the film from release. If you would like to know what all the buzz was about, I invite you to watch the film here:

I believe the most interesting contribution is that, despite significant repression from the Soviet authorities, banning films, sending him to prison, Parajanov managed to create art that traversed ethnic and cultural boundaries, and managed to occupy a prominent place in Armenian, Georgian, Russian, and Ukrainian culture all over the career of a single person. This is one important thing that I really enjoyed about Bota’s latest blog; awful times like these make us appreciate not only what makes us feel good, but also what brings us together. Нет войне́! No to war!