How to sound Russian in less than 4 letters Posted by bota on Jun 1, 2020 in Grammar, language, Russian for beginners, Vocabulary

An interjection is, ironically, a big name for the little words we use to express emotions. Here are five such utterances that have less than four letters.

These interjections will help you feel and sound more Russian than saying babooshka over and over again (with the exception of Kate Bush, of course.) 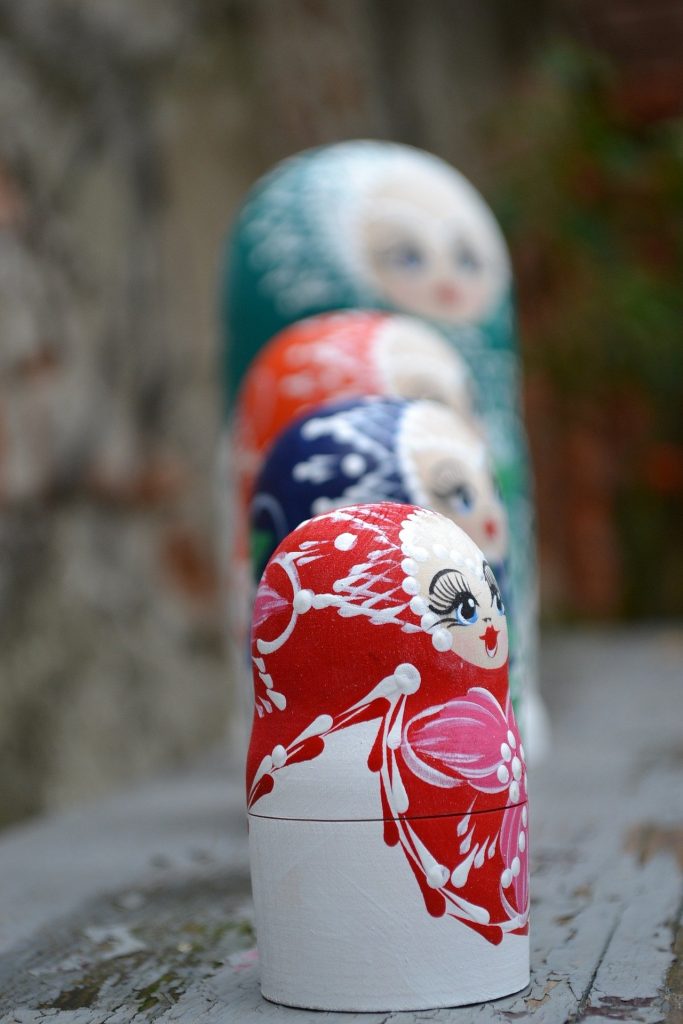 Image by Bogdan Korneker from Pixabay

“Эх” is certainly one of the most versatile exclamations out there and could be used to express anything. If you’ve ever felt misunderstood, you’re just one Russian interjection away from making yourself heard by saying something like:

“Эх” in a sentence like “Эх, я тебе́ зада́м!” [Jeh, ja tebe zadam!] is more of a threat rooted in being deeply irritated with someone else and is akin to saying, “I’ll get you.”

This interjection can also represent envy and the overall sentiment of “if only” like in “Эх, дожи́ть бы мне до пя́тницы…”  [Jeh, dozhit’ by mne do pjatnicy…] “If I could only make it till Friday” 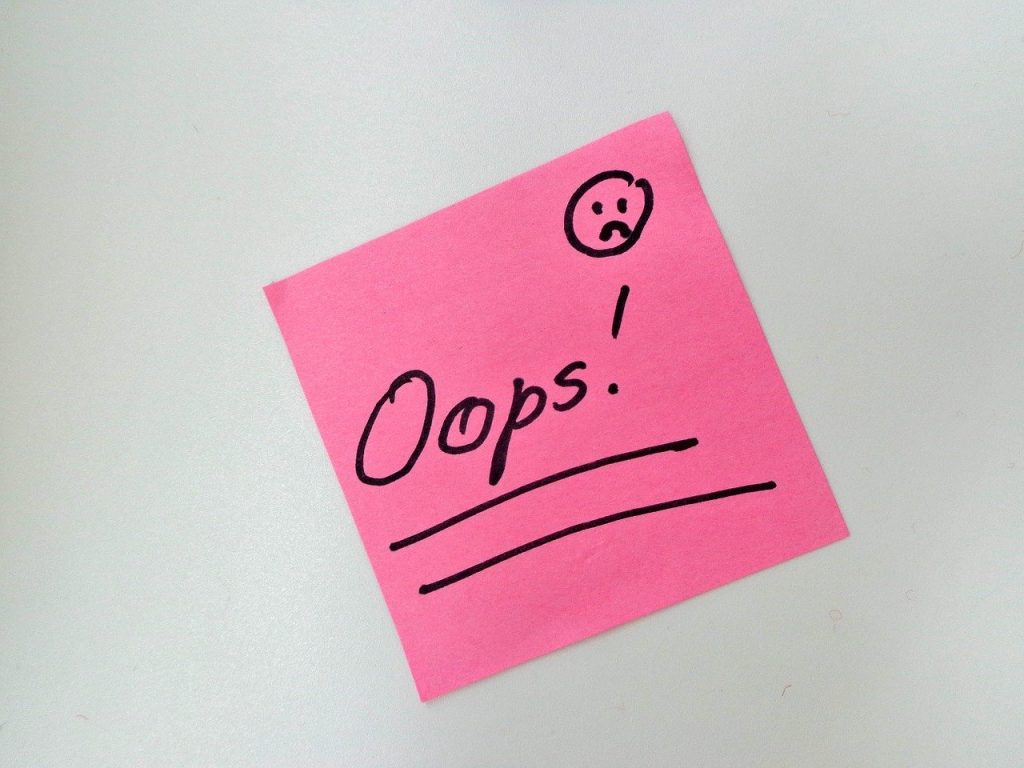 Image by jessica45 from Pixabay

“Ой” will come in handy when you feel awkward or made a mistake. You should use this interjection when you want to make a short and sincere apology. Imagine accidentally bumping into someone in a grocery store or a hallway at work. Just saying “ой” will be enough to show you were startled and you can always add a polite phrase for some browny points, e.g. “ой, прости́те пожа́луйста”  [oj, prostite pozhalujsta] (“Oops, I’m sorry”.)

Whether you are anxious to hear what your significant other thinks of your new haircut or are trying to get your friend to stop pouting “ну” has got your back! This interjection is perfect for prompting a response or a reaction out of others. Adding a question mark after “ну” will show that you want to know the other person’s opinion. “Ну? Как тебе́?” [Nu? Kak tebe moja pricheska?] (“So, what do you think of my haircut?)

Saying “Hу брось” [nu bros’ ] will imply that you’ve had enough of their sour attitude (similar to “oh, c’mon!”) You can also shout “Ну?” at someone driving extra slow in front of you. 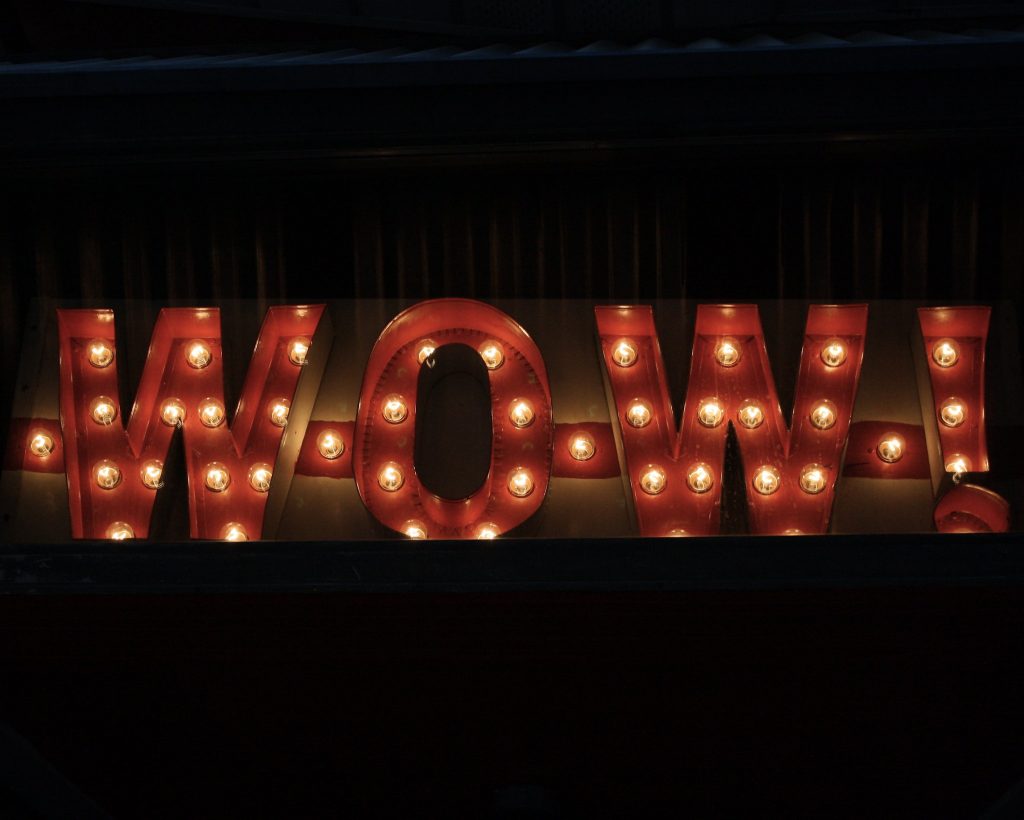 This interjection even looks a bit surprised, doesn’t it? “Ого” is perfect as a stand-alone or can be added to a sentence. It’s very similar to the American “wow” like when saying “Ого́, как ты вы́рос!” [Ogo, kak ty vyros] (“wow, you’ve grown up”). You can even strengthen the level of your surprise by doubling the last bit to make it “ого-го́!” Though that’s about as long as the word would be.

Have you ever eaten something disgusting? Or have you ever opened a long-forgotten container of leftovers only to find “a whole new world” of bacteria forming under the lid? “Yuck” and “Ew” are precisely the sentiments that the Russian “фу” expresses. The length of the vowel “у” in this interjection is directly proportional to how disgusting the said item is. Russians also use “фу” to show aversion to someone’s manners or behavior. The most iconic utterance of “фу” is associated with a popular Soviet animation “Karlson Returns” where the babysitter reacts to footage of robbers by saying “Фу, как некульту́рно!”  [Fu, kak nekul’turno!] (Ew, how uncultured).

It’s important to note that interjections are powerful tools to express emotions and should be interpreted based on the context and the speaker’s intonation as well as other non-verbal clues. Have you used any of these five words to express your emotions? What are some other popular Russian interjections that you know and use?