Kolyma: Russian Documentary About Arctic Siberia and Stalin’s Repressions Posted by Maria on May 28, 2019 in History

Something that’s been widely discussed on the Russian Internet (руне́т) is a recent documentary (документа́льный фильм) by Yuri Dud’ called Kolyma — Birthplace of Our Fear (“Колыма́ — ро́дина на́шего стра́ха“). This film features footage from Northeastern Siberia and interviews with people whose families were affected by Stalinist repressions.

The film was created by Yuri Dud’ (Ю́рий Дудь, pronounced like “duty” with an American accent, not like “dud”!), a former sports journalist, who has more recently become famous for his YouTube channel, where he interviews Russian artists and other celebrities in an irreverent manner. Dud’ said he was inspired to make the film when he learned that almost half of young people aged 18 to 24 in Russia said they never heard about Stalin’s repressions. At the time of writing, the film had more than 14 million views (просмо́тры). 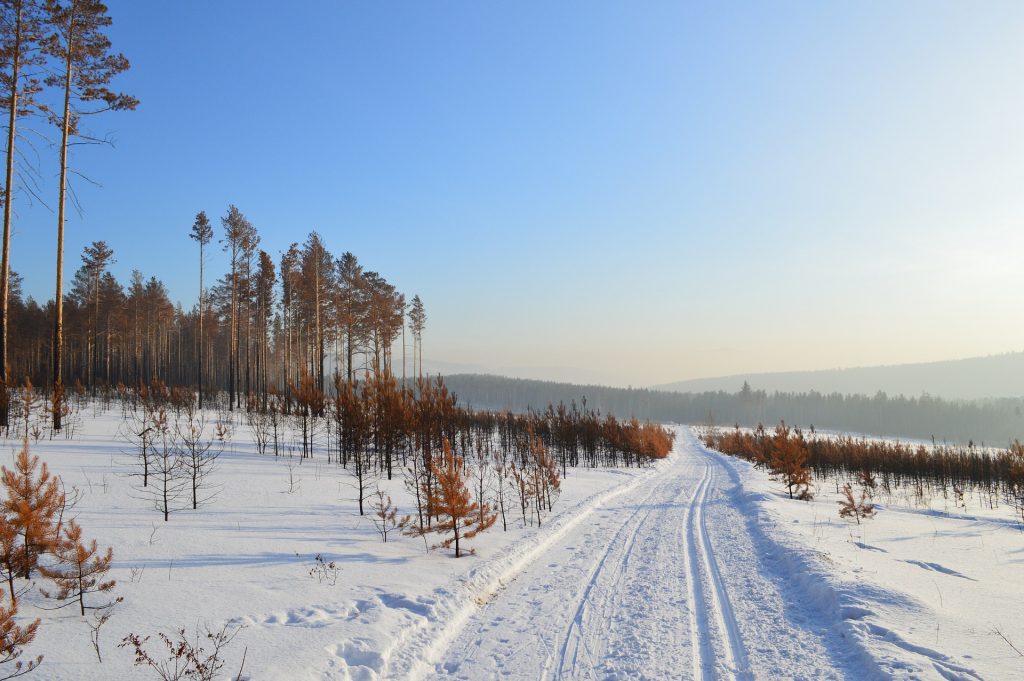 Image by Olga Martynova from Pixabay

The film follows a road trip of sorts by the host and his intrepid driver Antokha (Анто́ха, a nickname of Анто́н) through the region known as Kolyma (Колыма́) in Siberia. The region is known as the place where penal colonies and labo{u}r camps (трудовы́е лагеря́) were in the Soviet period.

Dud’ starts out in Magadan (Магада́н) and covers 2,000 km (1,242 mi) to Yakutsk (Яку́тск). Along the way, the crew makes stops in various locations, including museums, former prison buildings, and sport complexes. The documentary does not only give the historical background of how Kolyma came to be a place of exile and hard labo{u}r but also touches upon the challenges the region faces today with dwindling populations and young people leaving for warmer areas. 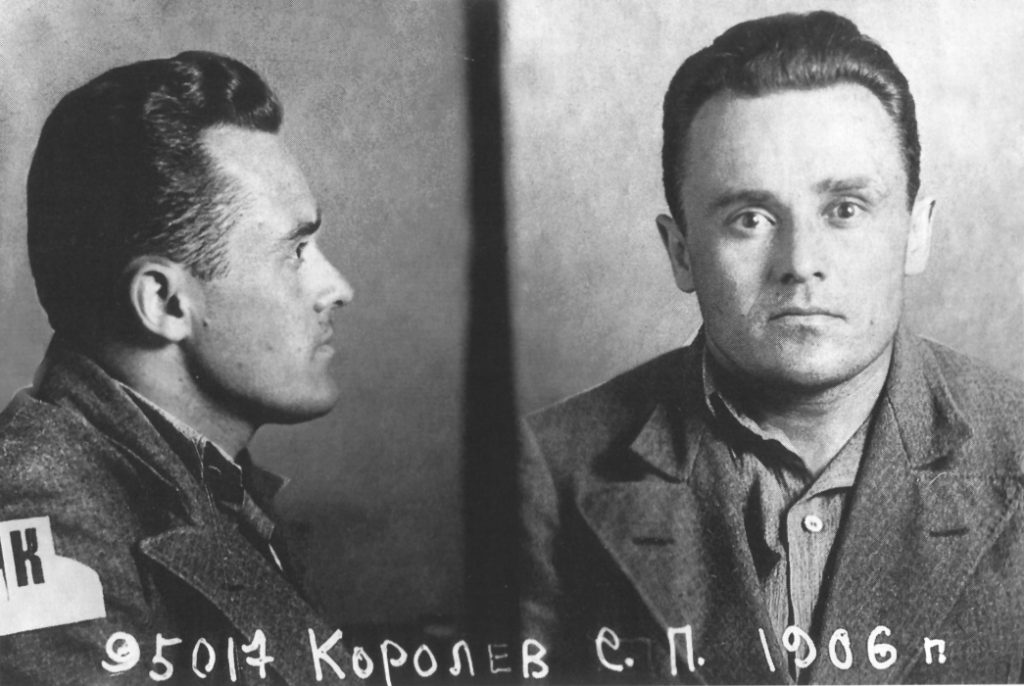 The film features commentary by various historians, museum curators, current residents of the region, and people whose family members were affected by repressions. Some of the residents are “transplants” to the region, who fell in love with it during a visit.

One of the celebrities (знамени́тости) featured is Nakhim “Yefim” Shifrin (Нахи́м [Ефи́м] Шифри́н), whose father was accused of spying for Poland, made to sign a confession, and sent to Kolyma, where Yefim was born. Another famous interviewee was Natalia Korolyova (Ната́лья Королёва), the daughter of Soviet aerospace engineer Sergey Korolyov (Серге́й Королёв), who would later be instrumental for the Soviet space program (програ́мма освое́ния ко́смоса). Korolyov was accused of sabotaging equipment and sent to Kolyma.

Now that you know some details about the film, it’s time to watch it! Feel free to turn on the English subtitles to follow along.

Naturally, this kind of documentary prompted some heated reactions. Some viewers criticized Dud’ for sensationalism and fear-mongering. Others praised him for raising an important issue and consulting reputable historians.

What do you think? Is this documentary valuable today and does anything need to be changed about it?