Ways To Say Goodnight in Russian Posted by Nadya on May 10, 2021 in Culture, language, Vocabulary

Below I will share the most popular phrases that people say to each other exclusively right before going to bed.

Of course, first of all, you should understand how close you are to the person to whom you are addressing. You probably won’t be talking to strangers on your way to your bedroom. But just for your information, in Russian, in such cases, they say “до свидания” (“goodbye”) or “увидимся завтра” (“see you tomorrow”). 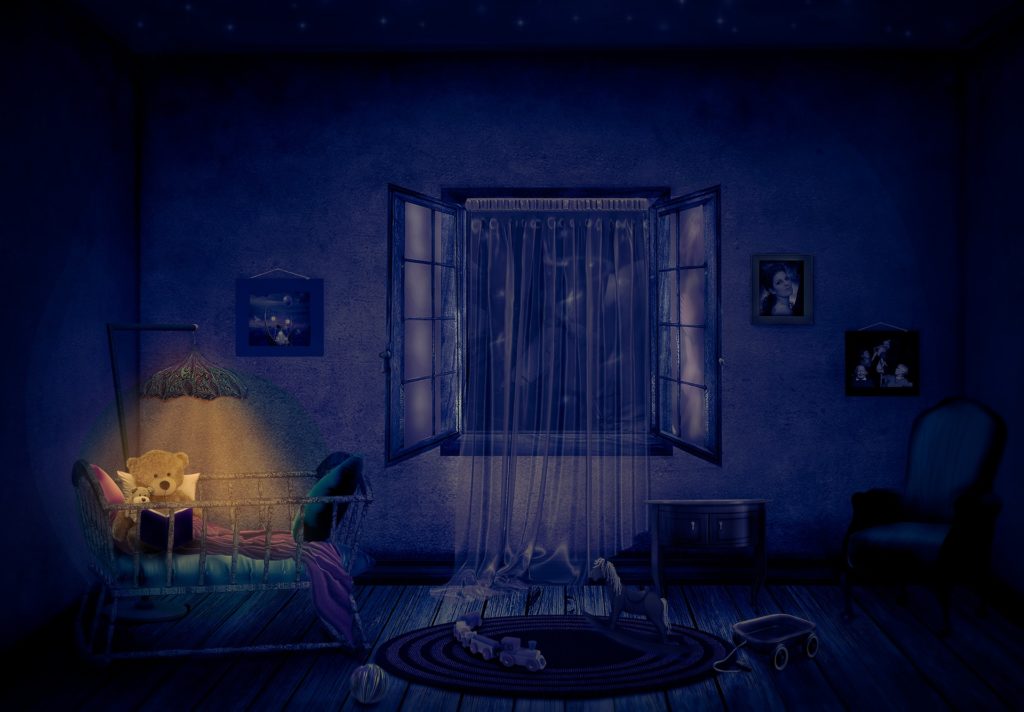 Image by mrs_motley_caro from Pixabay

The only exception is the most frequently used “спокойной ночи” [spa-KOY-nay NO-chi]. It is a neutral phrase meaning “have a peaceful/quiet night.” That means that it can be addressed to everyone.

Similarly, there is another expression “спи спокойно” [SPEE spa-KOY-na] with a similar translation. However, please, never say it to someone who is going to bed. It is used not only for wishing goodnight but also for funerals.

“Доброй ночи” [DO-bray NO-chi] is a more formal and polite form. Translates as “have a good night.”

Thus, you can say “доброй ночи” to both – your family members and your mother’s friend who have come to your city on business and are staying at your home.

The phrase “хорошего отдыха” [ha-RO-she-va OT-dyk-ha] has a similar meaning. However, there are a few differences. The first – in its literal translation, which is “have a good rest.” Secondly, this is usually not used by itself, but only in addition to “спокойной ночи.” Otherwise, it turns out a kind of an understatement.

Despite their translation, “доброй ночи” and “спокойной ночи” are little different from the meaning of “have a good night.” That is, it would be wrong to say them when you leave in the middle of a party. At the same time, “хорошего отдыха” [ha-RO-she-va VE-che-ra] works fine since it is possible “отдыхать” (to rest) not only during sleep but also actively. So, it is better to use it or wish “приятного вечера” (“have a nice evening”) [pree-YAT-na-va VE-che-ra] or “отлично посидеть” [at-LEECH-na pa-see-DET’]. 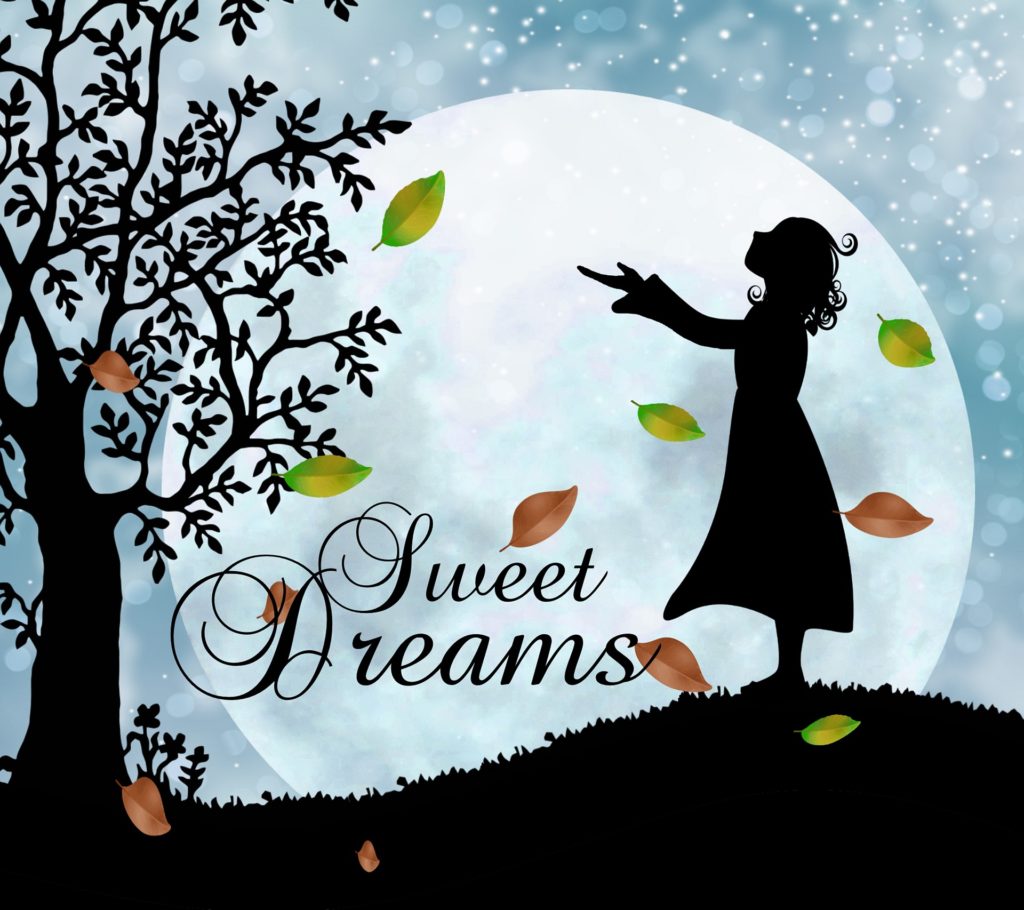 Image by Adryanah from Pixabay

The following few expressions are entirely informal. Interestingly, they are all about sleep, not about the night. I would recommend using them only when communicating with people you are close to. Today it is a circle of people you are comfortable with within less than six feet. I am kidding, of course. Nonetheless, these softer phrases are perfect for wishing goodnight your kids or your significant other a good night.

“Приятных снов” [pree-YAT-nykh SNOF] is also a common variant that literally translates to “have pleasant dreams.”But its meaning is identical to the previous one – “sweet dreams.”

In addition to the above, I will add “крепких снов” [KRYEP-kikh SNOF] with the meaning of “have strong dreams.” Sure, this is not the mildest way to wish goodnight. Still, sound sleep is pleasant enough. 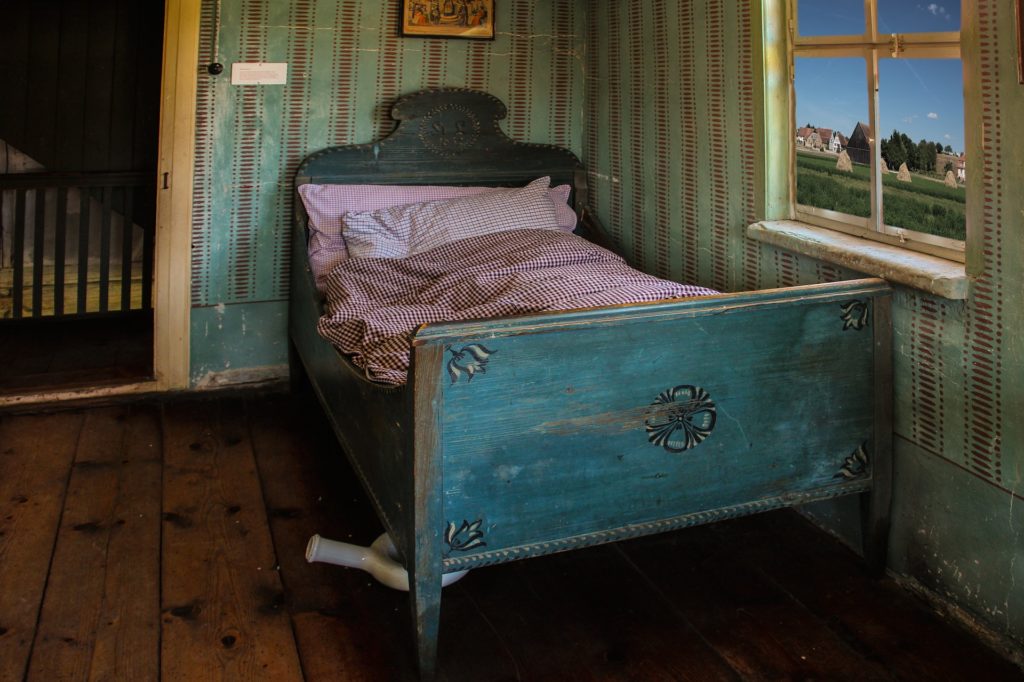 Image by blende12 from Pixabay

To say goodnight colloquially from “спокойной ночи” take the first word, cut off its half – “спок,” and add the letter “и.” This way, you get “споки” [SPO-kee]. No, it doesn’t mean “spooky,” although it sounds similar.

In fact, slang is trendy among teenagers. So in adolescence, we used to say “споки-ноки” [SPO-kee NO-kee]. That is, we simply rhymed the word “ночь” with “споки.”

It is impossible not to mention the Russian kids’ evening TV show “Спокойной Ночи, Малыши!” (“Good Night, Little Ones!”) famous for over fifty years. Since the mid-1960s, all children have been waiting with particular pleasure for their puppet heroes. Therefore, she had a tremendous impact on the worldview of two whole generations of Russians.

So now you know how to say good night. To find out how to say hello in the morning, follow this link.