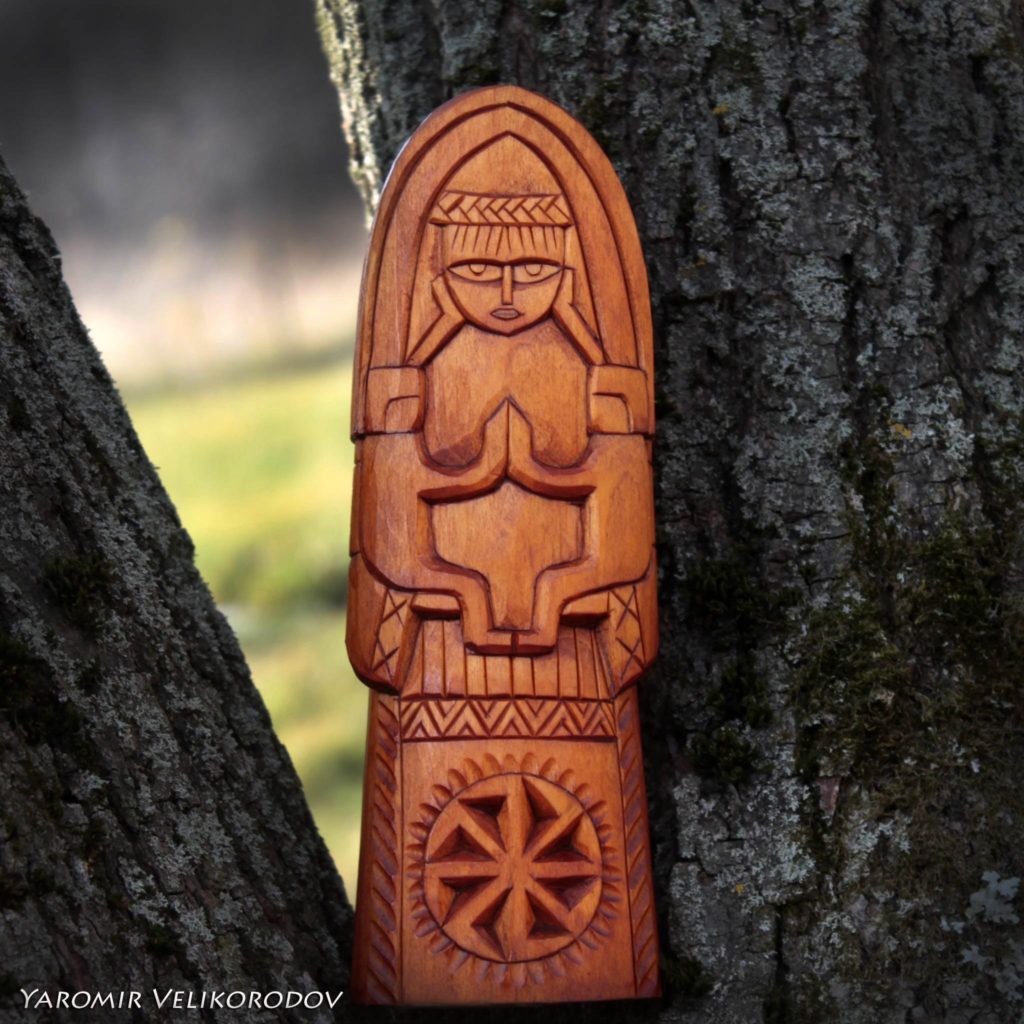 Many Russian traditions (тради́ции) are rooted in Slavic mythology (мифоло́гия) based on paganism (язы́чество). This mixture of superstition and belief (ве́ра) has become part of everyday life. Although most of them today look like odd prejudices (предрассу́дки), even the younger generation continues to cross their fingers (скре́щивать па́льцы) for luck (на уда́чу) and spit (плева́ть) over their left shoulder (ле́вое плечо́).

Once, we already talked about omens (приме́ты) and superstitions (суеве́рия). Open this blog to find a recipe for wealth (бога́тство) and find out why you need a mirror (зе́ркало) if you forgot your iPhone at home. This time, I’ll give you tips on how to become the best wedding guest.

Wearing a shirt backwards, a weird fashion trend a few years ago, will help you become acquainted with someone special. I wonder how many trendy people are already married since then.

Speaking of marriage, if you are not married yet, but want to be, don’t sit at the corner of a table (у́гол стола́). Avoid it even if you caught the bride’s bouquet at a friend’s wedding. Notice if it rains on that day. Yes? Congratulate your friends – their family will be happy. 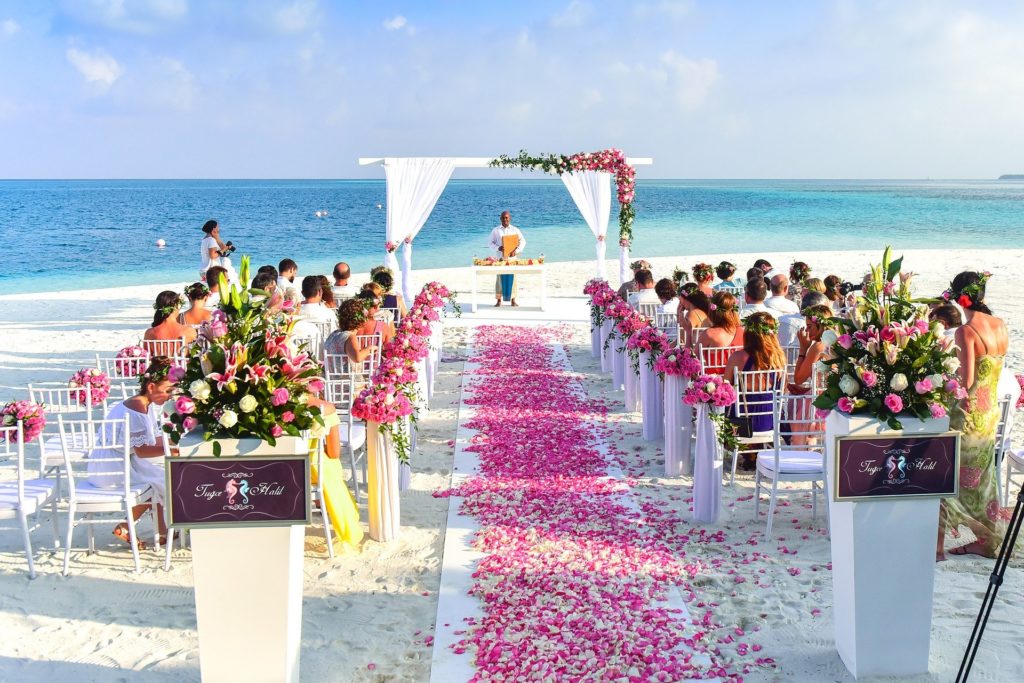 Image by Pexels from Pixabay

What would you give to newlyweds in Russia? I have some advice on this. First, forget about flowers in even (чётное) numbers because they are only for funerals (seeing it means good luck unless you are not crossing the procession’s pass, which is bad luck (невезе́ние)). Watches (нару́чные часы́) and clocks (часы́) are not a good idea either. You should also not give stabbing (ко́лющие) and cutting (ре́жущие) objects, such as a nice set of knives (набо́р ноже́й) so that there are no scandals (сканда́лы) in the house (by the way, never eat food from or lick a knife; otherwise, you will become a cruel person). But if you have already brought something sharp (о́строе) to the party, the person to whom you will present it should “buy” it from you for a coin (моне́та). It is also customary to “pay” for kittens and puppies. This is non-negotiable. When you decide to give a wallet (кошелёк) or purse (кошелёк), you must put at least a little money inside so that the new owner always has wealth. Do not put the gift (пода́рок) box with it on the floor, or the money won’t work. 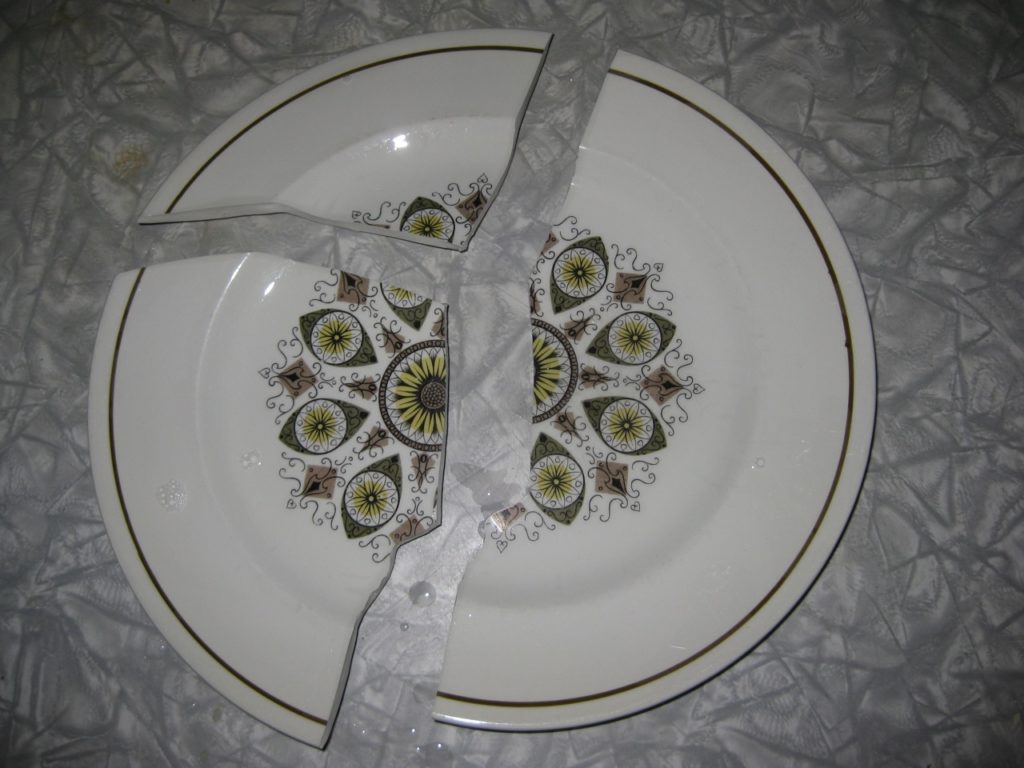 If you’ve already gifted six roses (I hope not yellow, because it symbolizes the end of the relationship) and engraved silver forks, don’t worry – you can fix it by smashing plates (таре́лки). Broken (accidentally, but who knows) dishes should bring happiness. The main thing is not to break the mirror, as it predicts seven years of misery (невзго́ды).

If the spouses are expecting a baby, do not bring clothes or toys for it. Traditionally, they should be presented after birth. Although recently, a baby shower has become popular among millennials in Russia. If a couple already has a newborn, they most likely will not show you their child – so as not to jinx it (что́бы не сгла́зить). If they do, do not try to compliment the baby, it’s better to say that he or she is ugly. It is advisable to spit over the left shoulder three times so as not to frighten off the baby’s luck. 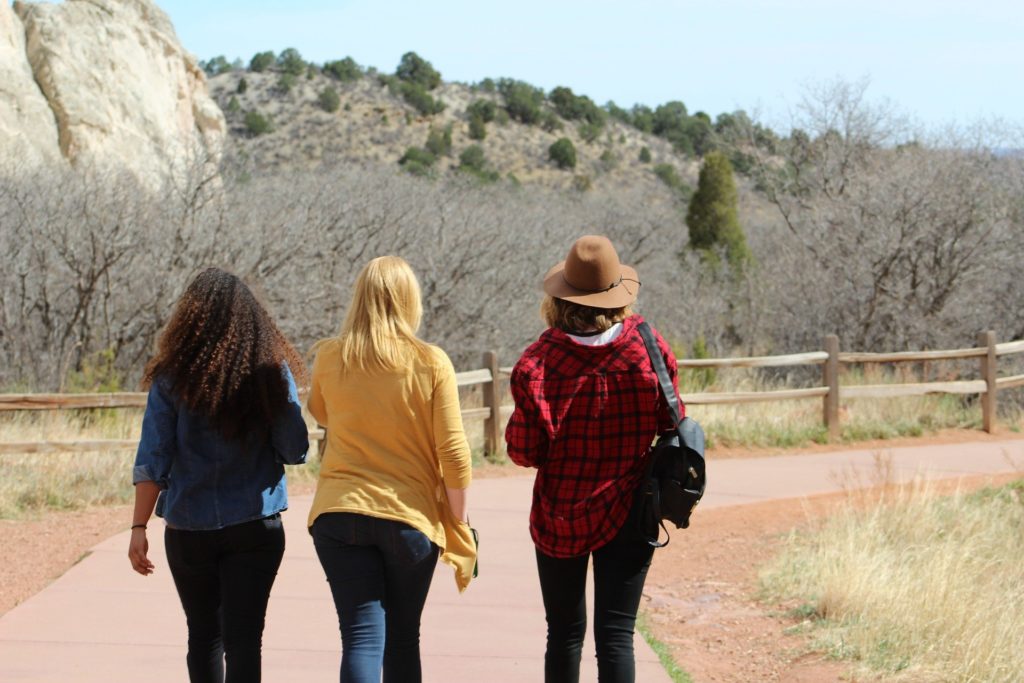 Image by snicky2290 from Pixabay

Guests make the hosts glad twice: when they come and when they leave. Before leaving, drink one last shot “na pososhok” (на посошо́к), sit down for a minute, and say goodbye staying the same side of the doorstep as others.

It’s up to you whether to believe or not in omens and superstitions. But I hope you smiled at least once reading this blog.