What is “pознь”? Posted by bota on Oct 23, 2020 in Culture, Grammar, language, Russian for beginners, Russian life

What if I told you there was a single word in Russian to help one convey that just because something is labeled X doesn’t mean that all things X are like the first thing X?

The word in question is рознь and here’s how it works.

You take a Russian noun, put it in the Nominative Case first, then repeat it in the Dative Case, and then put the word рознь. The formula is simple.

Хлеб хлебу рознь. (No two loaves of bread are baked the same.) 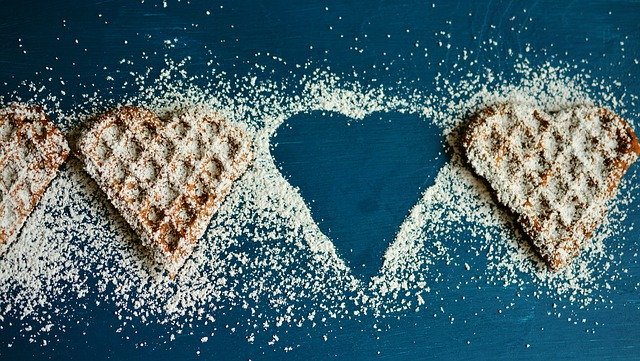 Image by congerdesign from Pixabay

You would have to get creative to provide an equally satisfying English phrase that conveys what рознь brings to our semantical table. And while рознь in Russian can also mean “discord” and “hatred” (сеять рознь = sow discord), in this case it’s something completely different. Here’s a story to set the scene for just how ingenious the word рознь is. 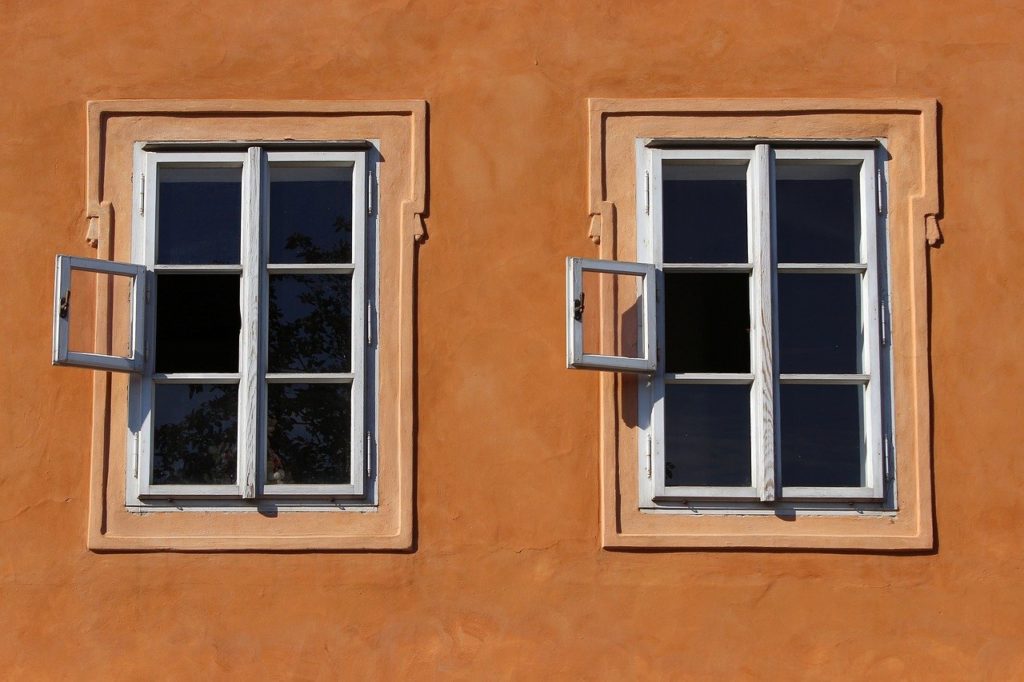 Image by Martin Pyško from Pixabay

Imagine you grew up not liking холодец (kholodets) a.k.a. traditional Russian meat jelly.

Note: generally known as aspic, meat jelly is very common and loved across many cultures. Russian people also call this dish студень (studen’). Both words hint at the composition of the dish: холодец from the word холод (cold) and студень akin to words like студить (to cool off; usually to cool by blowing air).

Where were we? Oh, yes. Imagine you grew up not liking холодец. Whenever your grandma made it, you politely excused yourself from the dinner table, because the very sight of congealed beef broth and boiled cooled-off pieces of garlic and onion sticking out from translucent jelly cubes was too much. And it wasn’t for the lack of trying that холодец wasn’t your type of dish. Every six or so years you gathered up the bravery at your grandma’s, and every time your taste buds’ opinion wouldn’t align with your nose. How could something that smelled like your favorite beef soup become such disappointment once it passed your lips?

Fast forward to this year, when your parents receive a box of homemade treats from their college friends and you open it in hopes of seeing jars of homemade cherry jam, (вишнёвое варенье) or perhaps cookies (печенье), only to discover холодец. And lots of it.

You think to yourself that it was silly to get excited and hopeful about the content of the box this year out of all the years. And then, just to spite it all, you cut out a piece and start consuming that холодец defiantly, with rebel-like intensity. Although, this time, something is different. There is no congealed beef broth that swirls around your tongue. The meat itself is cut up so fine it’s almost pâté-like, and you love pâté. The onion and garlic flavors are perfectly balanced. Before you have processed anything, half of the холодец is eaten, an old fork being the only witness to what just happened. Guilt-ridden, you call you grandma and confess, the confession both desperate and triumphant.

“I think I love холодец.”, you conclude. “But I’m not even sure it was холодец because it was nothing like yours”. To which, your grandma responds coolly: “Холодец холодцу рознь”. 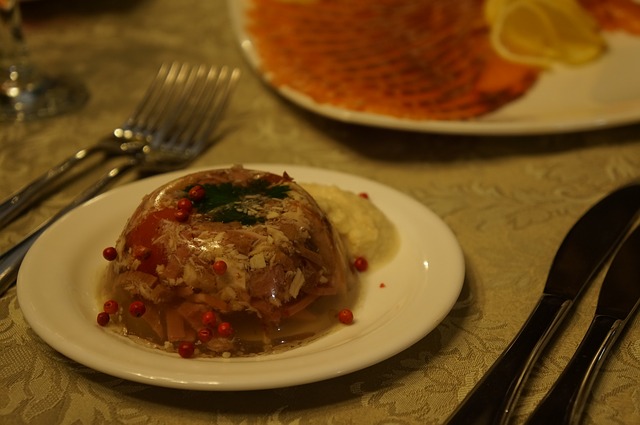 Image by gazrock from Pixabay

How would you translate such a sentence into English? And when was the last time you had a revelation that no two things of the same name are really alike?