White Walkers and Horcruxes, or How to Talk About Fantasy in Russian Posted by Maria on May 16, 2019 in Culture

Even if you are not a huge fan of the fantasy genre, it seems like these days you can barely avoid Game of Thrones spoilers or Lord of the Rings references. These genres and the associated subcultures have a following in Russian-speaking countries, too. This post will include some famous fantasy names—in Russian! 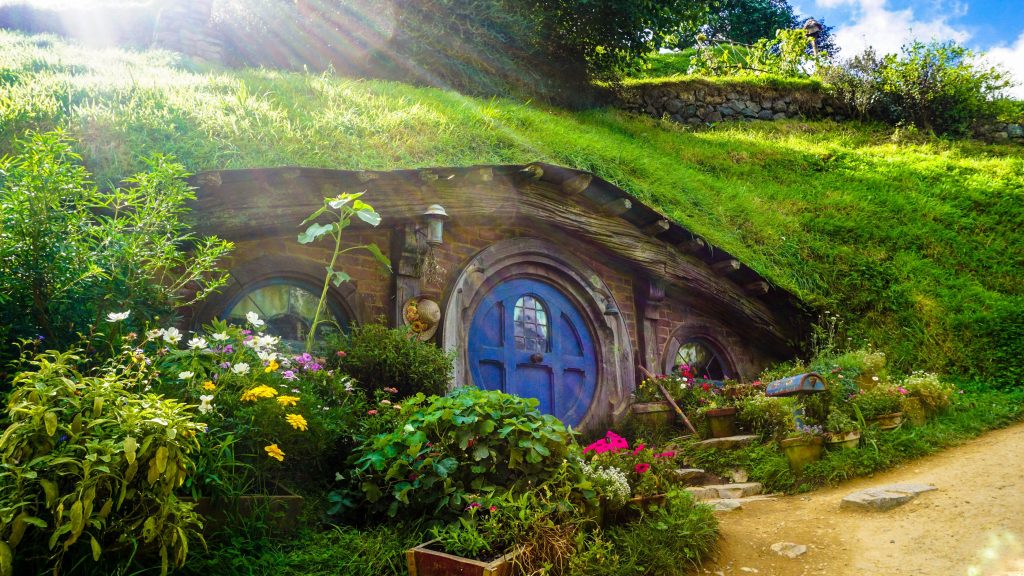 Photo by Andres Iga on Unsplash

This fantasy epic by Tolkien is set in Middle-earth (Средизе́мье) and definitely enjoys cult status among readers (чита́тели) and reenactors (реконстру́кторы). Some names will vary depending on the translation. The title is “Властели́н коле́ц” (Lord of the Rings), and the constituent parts are usually translated as “Бра́тство кольца́” (The Fellowship of the Ring), “Две кре́пости” (The Two Towers) и “Возвраще́ние короля́” (The Return of the King).

The protagonist, Frodo Baggins, is usually called Фро́до Бэ́ггинс in Russians, although some translations make a play on the word “bag” and use Су́мкинс or То́рбинс instead (from the Russian words су́мка and то́рба, referring to different types of bags). The One Ring is usually translated as кольцо́ всевла́стия (“the ring of omnipotence”). 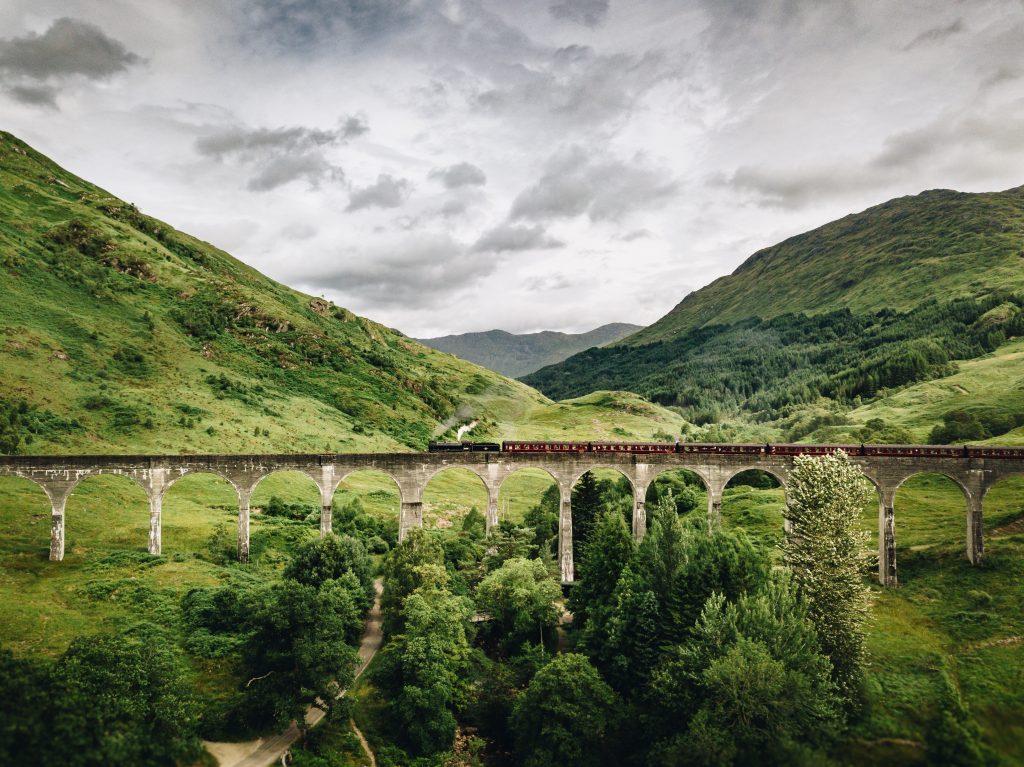 Photo by Bjorn Snelders on Unsplash

Like many people who came of age in the late 1990s and early 2000s, I remember watching the Harry Potter films, which would come out every year or so (it wasn’t until later that I would read the books). Here, again, the translators had to make some interesting choices. For example, some names were left the same, like Хо́гвартс for Hogwarts, but two of the houses (called “факульте́ты“) got new names in Russian: Hufflepuff is Пуффенду́й (“дуть” means to blow), and Ravenclaw is Когтевра́н (“ко́готь” = claw, “вран” = “во́рон” = raven).

Other creative translations include крестра́ж for horcrux (“крест” = cross, “страж” = guard). The antagonist Voldemort is called Вола́н-де-Морт to fit the anagram of this full name. 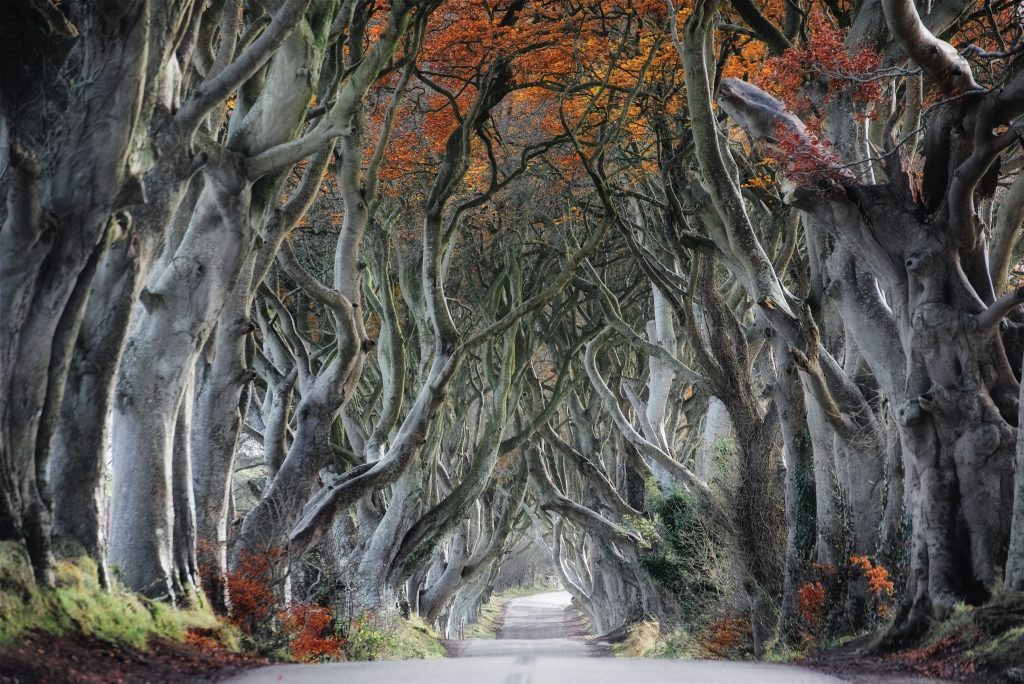 Photo by Trevor Cole on Unsplash

Finally, the Game of Thrones book(s) and TV show are also well-known in Russia, to the point where I am getting spoilers both in English and Russian. 🙂 The name includes the word “престо́л,” which refers to the throne not in the sense of a physical chair, but the authority to reign. The physical throne is трон, so the Iron Throne is Желе́зный трон.

As far as I can tell, Winterfell did not get the poetic treatment of Invernalia (its Spanish name) and simply got transliterated as Винтерфе́лл. However, other names were adapted, for instance:

Have you read or watched any fantasy stories in Russian? What are some of your favo(u)rite names or concepts?