In unprecedented times like these, with lockdown and transportation restrictions making all kinds of travel very difficult for all, it is still a real challenge to just forgo being an avid tourist traversing the world in search of new places and adventures.

So, it is my pleasure to use my blog to bring you closer to my home country and its amazing natural features. As such, I would like to begin with Venezuela’s Región Capital (the capital region), where I come from and much of my formative years went by.

The Región Capital is located in the middle of Venezuela’s northern part, having the Cordillera de la Costa (the Coastal Range) as the source of its most prominent landscapes; the Caracas Valley, where the city has been sprawling from west to east and from north to south since its foundation; the Barlovento depression and the Altos Mirandinos, both located in Miranda state; and the hilly scenery surrounding other important cities in the region, like Maracay and Valencia.

Meanwhile, the most important water body for the capital region is the Tuy, one of its branches being the Guaire river, which crosses Caracas and is synonymous with the city. 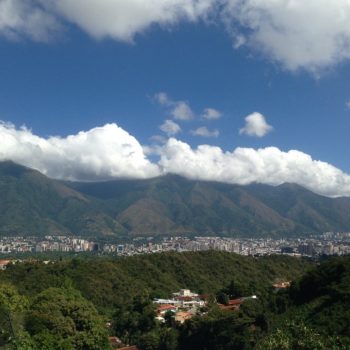 Cerro Ávila and the city of Caracas. Image taken from Pixabay.com.

What is its most well-known ecoregion? The cerro Ávila (Ávila Peak, also known as Waraira Repano), the mountain always shown on postcards from Caracas, towering over the capital city like a massive, over 9,000 feet high landmark between the capital city and the Caribbean coast.

In fact, every section of the Coastal Range between Caracas and La Guaira state belongs to the Waraira Repano National Park, a series of mountainous landscapes running through 316 square miles, being home to several natural environments accompanied by beautiful waterfalls and creeks. Hence the local nickname for the Ávila: “El pulmón de la ciudad”(the city’s lung). 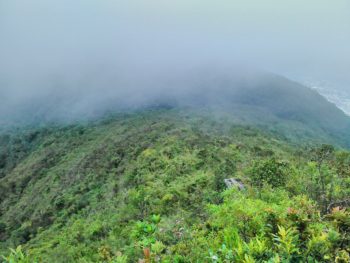 This same disposition of natural elements repeats itself for hundreds of miles around Caracas in Miranda, Aragua and Carabobo states, all surrounded by countless streams offering an astonishing resource for the local environmental and tourism sectors.

In this sense, there are many other national parks whose diversity and beauty rival those of Waraira Repano: Laguna de Tacarigua, Macarao, and Guatopo, alongside the Alfredo Jahn Cave Natural Monument—the second longest cave system in the whole country. 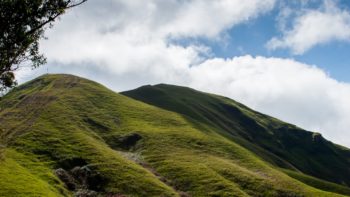 For these reasons and more, just remembering what nature has to offer in my home country could make anyone take a mental trip to a true tropical paradise—hoping that someday we would find each other there for real.