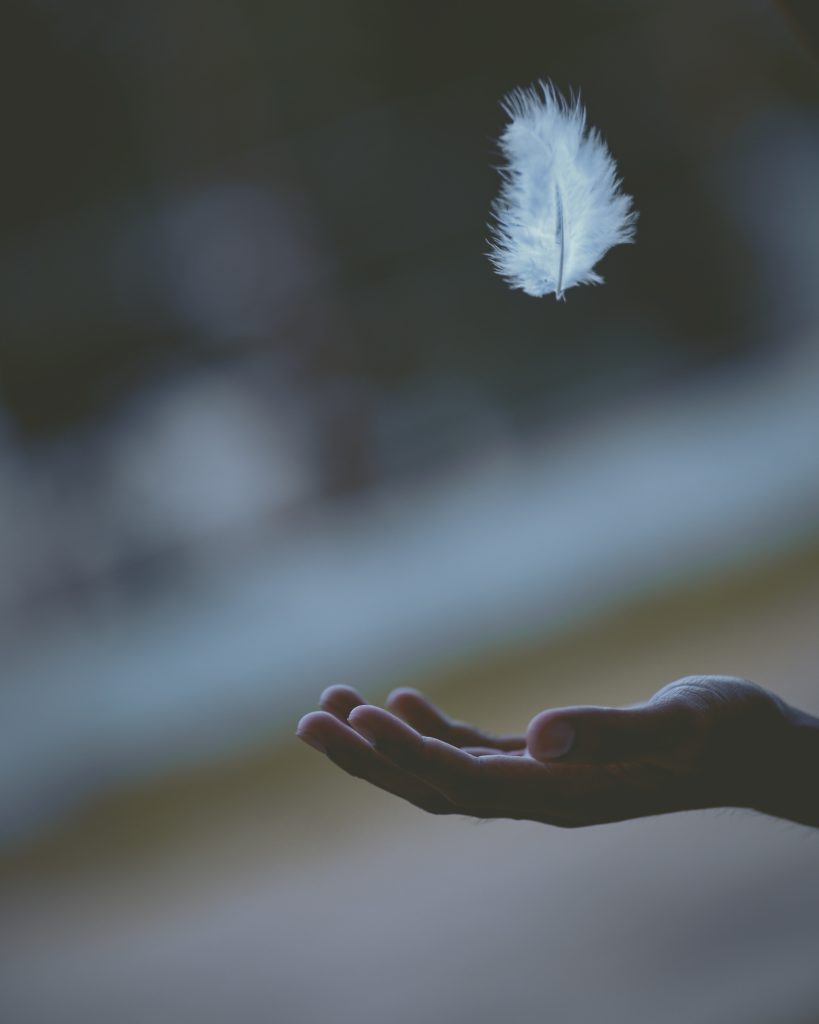 Photo by Javardh on Unsplash

The news about the passing of Buddhist monk, Zen master Thích Nhất Hạnh this past weekend was all over the world, from the Vietnamese media, both in the country and overseas, to major international media outlets, such as CNN, BBC, etc. Thích Nhất Hạnh was known to Western countries as the “Father of Mindfulness” and an influential peace activist. Some claimed his popularity and influence as a Buddhist spiritual leader was only second after the Dalai Lama, though in my opinion, it’s a bit exaggerated.

Reading the news about Thích Nhất Hạnh, you may be confused about how people address him with different titles such as:

Vietnamese Buddhist practitioners and followers would casually but respectfully call him Thầy, a friendly and endearing term for teacher. Generally, people addressed him as Sư ông or Thiền sư  or Hòa thượng.

Thích Nhất Hạnh sinh năm Bính Dần (born in the year of the tiger) 1926 in Huế and viên tịch (died) in January 22nd, 2022, năm Tân Sửu (year of the ox) at the age of 95 at Từ Hiếu Temple in Huế, Vietnam. Note that it is customary for the Vietnamese to often reference major life events such as birthdays, anniversaries, and deaths in both Gregorian and lunar calendar terms. If interested, you can follow his memorial service on live streaming this week both from Từ Hiếu Temple in Huế, Vietnam and from Làng Mai (Plum Village) monastery in France. 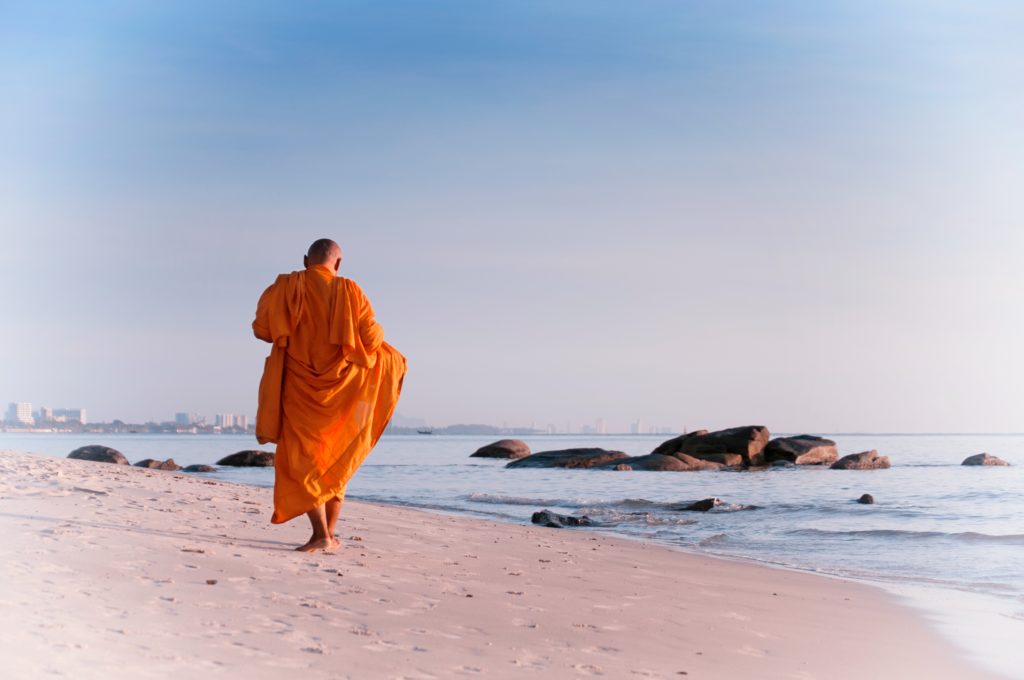 Photo by Thomas Oxford on Unsplash

Just like anybody who is popular, Thích Nhất Hạnh no doubt was an extraordinary person but also not without controversies.

In the early 1960s, Thích Nhất Hạnh received a Fullbright Fellowship and went to Princeton University. He later went to Columbia University to further his thần học (theology) studies and research.

Thích Nhất Hạnh’s anti-war activities clashed with the South Vietnamese Government and he was labeled a traitor. Although he may have inadvertently bolstered the North’s propaganda during the war, he was also banned from entering Vietnam after the war. As a result, he lived in exile for thirty-nine years. Leaving in 1966, he was not allowed to return to Vietnam until 2005. His return trips to Vietnam stirred even more controversies, particularly placing him at odds with some prominent overseas Vietnamese human right activists, due to the Vietnam’s human rights record.

Thích Nhất Hạnh actually flourished in the west, particularly with his “Mindfulness Meditation” teaching. Mindfulness in Vietnamese is Chánh niệm. According to the Plum Village organization website, for the past 20 years, there were over 100,000 people who made a commitment to follow his “Five Mindfulness Training”. He opened monasteries all over the world from Vietnam to The United States, France, Germany, Hong Kong, etc.

Besides being a well-known “Zen Master”, Thích Nhất Hạnh was a prolific writer and master of calligraphy. He was a man full of charisma and talents. In contrast to being a social activist in the 60s and 70s, he seemed to dedicate his later years to bringing “zen” to the world with his  Chánh niệm  teaching instead. I found his “Mindfulness Meditation” to be useful. Listen to his interview with talk show queen Oprah Winfrey eight years ago and scan forward to minute 31:00. Please tell me what you think about his concept of “mantras”?