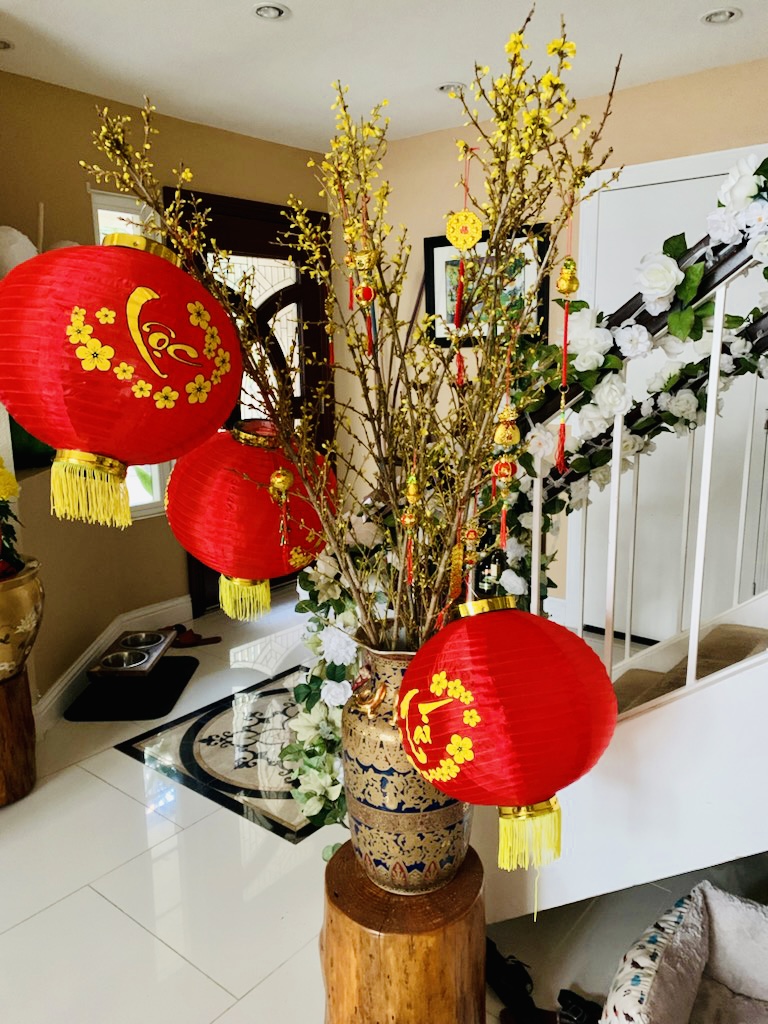 Image taken and used with permission from Tram-Thien Le

Tết nguyên đán, the 2022 Vietnamese new year will fall on Tuesday, February 1, 2022 of the Gregorian calendar. This will be năm Nhâm Dần (Year of the Tiger). Tết is the biggest and most important holiday of the year for the Vietnamese. Since the government lifted COVID restrictions in most areas of Vietnam, lots of activities have resumed just in time to celebrate.

The Vietnamese will officially have nine days off as a national holiday, including the weekends, to celebrate Tết. However, lots of local businesses customarily don’t resume business until the first full moon after the new year, which is about two weeks later. Market stalls, except for some essential things, usually don’t even start selling goods until the third or even fourth week of January in the lunar calendar. So, if you are in Vietnam for whatever reason, complete your business, including grocery shopping, before Tết.

It’s a sharp contrast between days before and after Tết. A week before Tết¸ streets are jammed with traffic from people shopping, giving gifts to each others, and going to year-end parties. When the new year day comes, the streets are completely quiet. Most workers who came from the countryside to big cities typically return home to celebrate Tết. Therefore, it’s actually more peaceful, tranquil, and less congested in the city after Tết. 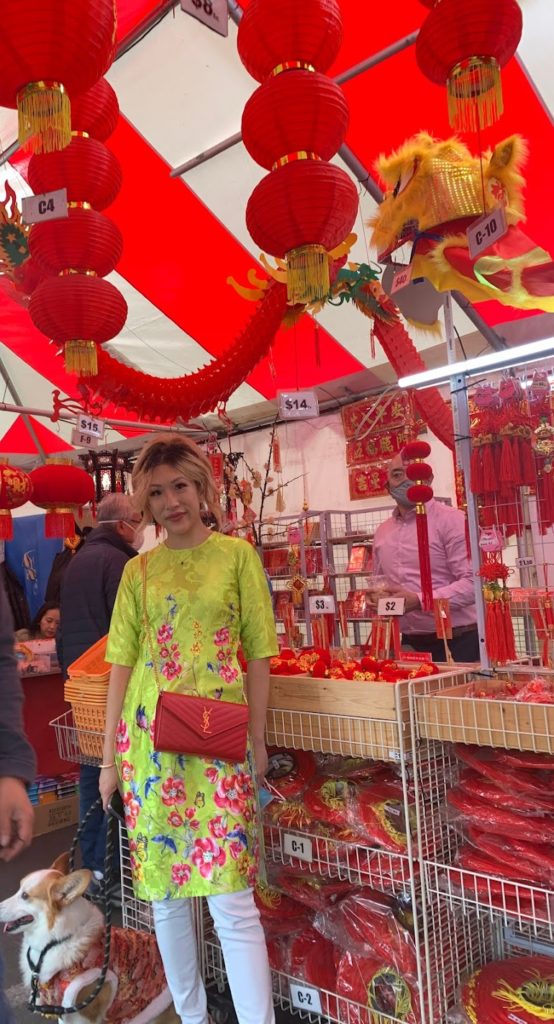 Image taken and used with permission from Caroline Le 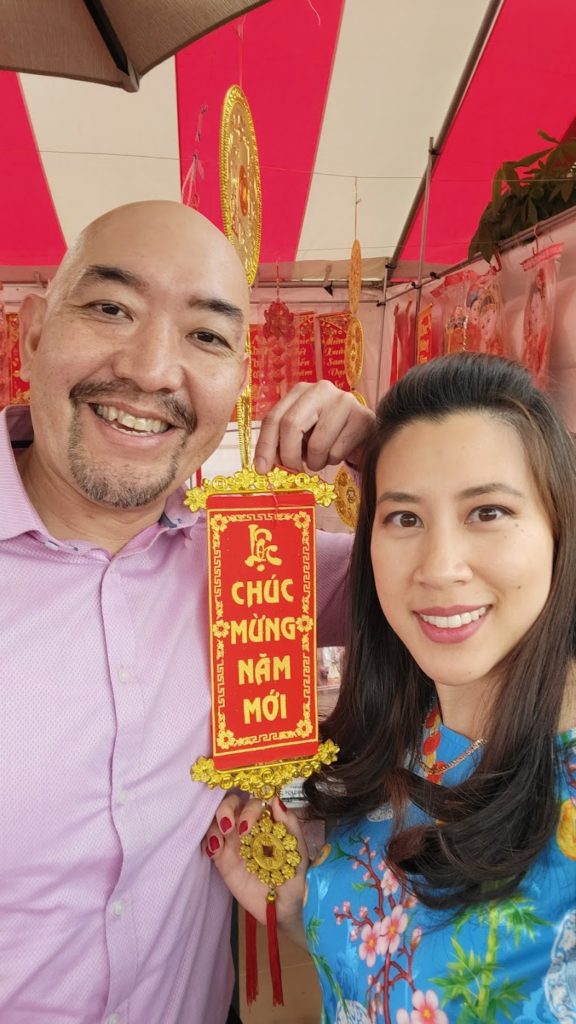 Image taken and used with permission from Christine Le