Year of the Tiger – Talk about “Tiger” Posted by Kandle Dart on Feb 7, 2022 in Culture, Literature, Vocabulary 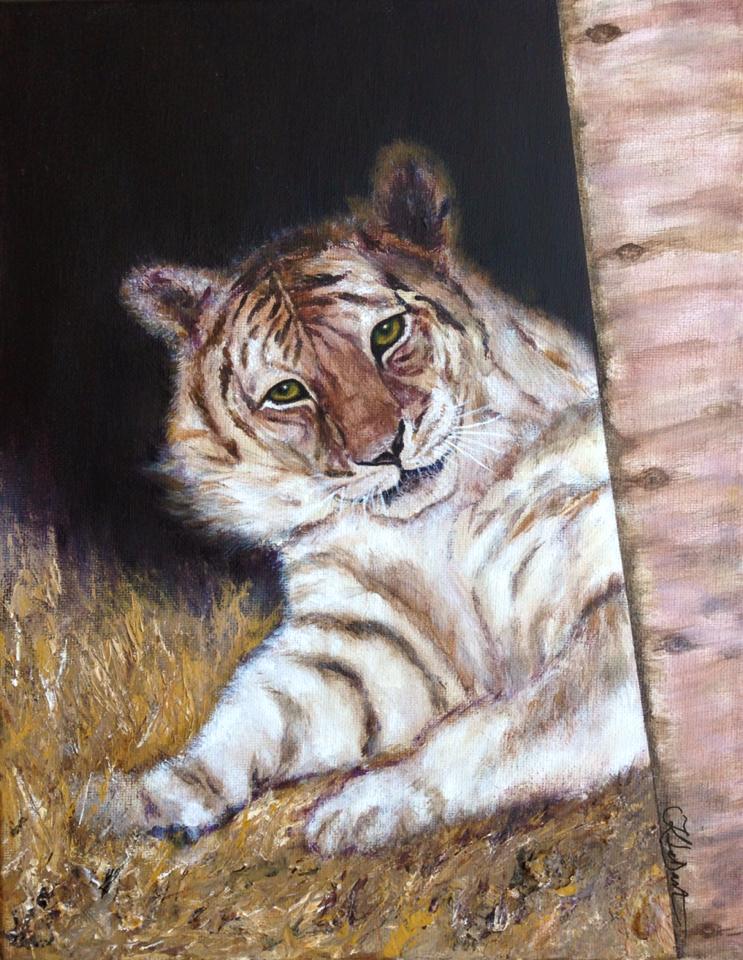 In the Vietnamese lunar calendar, 2022 is called the Year of the Tiger or năm Nhầm Dần. Dần is positioned the third of the twelve Chinese/Vietnamese zodiac symbols, after the rat and the ox. In Vietnamese culture, the tiger is considered “chúa tể sơn lâm” (king of the jungle), a well-respected animal frequently mentioned in literature and is worshipped in some temples. The tiger is an animal representing strength, courage, and wisdom.

There are many words to mean “tiger” in Vietnamese. Let’s have a look.

In some scenarios, being respectful, the Vietnamese may refer to a cọp (tiger) with the pronoun “ông” (Mr.) such as ông cọp.

This is tricky. You know the word “cọp” means tiger as an animal. However, it depends on the context, the same word cọp could mean something else. Here are some examples.

COMPOUND WORDS THAT HAVE THE WORD “TIGER”

Image taken and used with permission from Tram-Thien Le