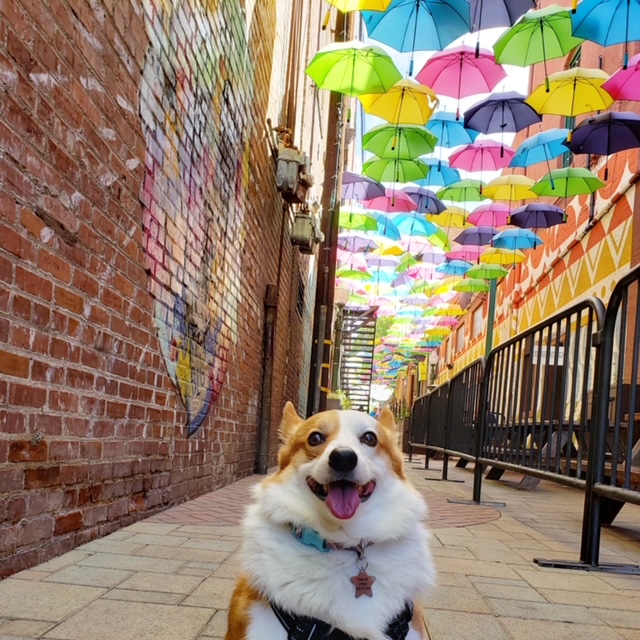 Image taken and used with permission from Christine Le

Last week, I wrote a blog about cats. It’s not fair for dog lovers if I don’t give equal attention to dogs. Thus, this post is dedicated to the word “dog”. Like cats, dogs also are one of the twelve animals of the Vietnamese zodiac. 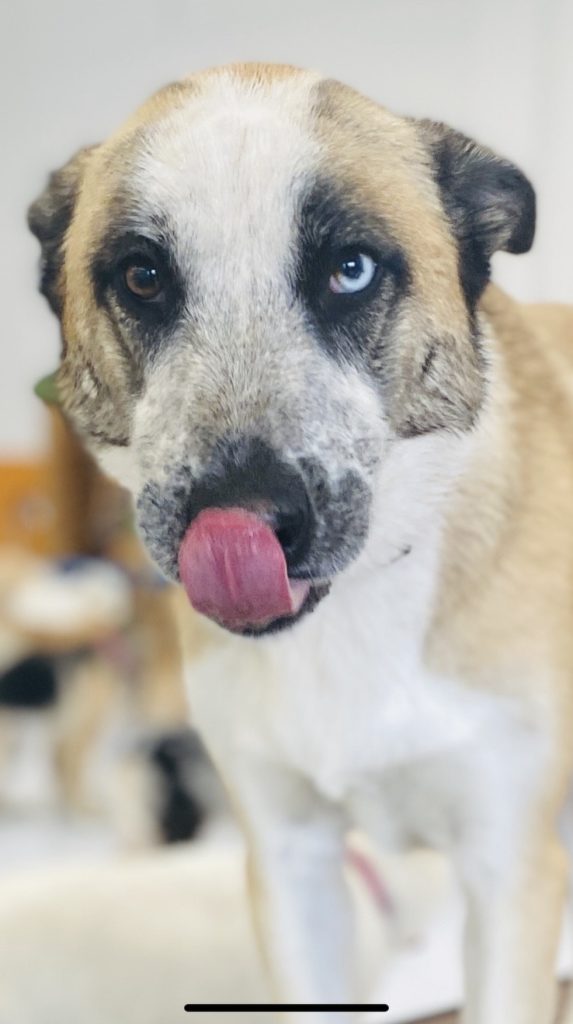 Image taken and used with permission from Thao Le

The Vietnamese have four popular giống chó (dog breed) to brag about.

IDIOMS AND OTHER EXPRESSIONS WITH THE WORD “CHÓ” (DOG)

Vietnamese has a common lyric we sing to tease a person who appears to be trying to curry favor or flatter another person considered to be of more importance. Similar to children in the US singing “(Name) and (name) sitting in a tree, K-I-S-S-I-N-G!”, Vietnamese has a little folk song to tease people about flattering or “kissing up” to another person:

The dog in the little folk song is playing and trying to capture the attention of a person with his games. It’s a cute folk song used to tease someone.

The ancient Vietnamese believed dogs were a loyal animal, a good house guard, and a symbol of good luck. A living dog is raised to guard the living world but a stone dog “is raised” to guard the spiritual world. In old times, the Vietnamese had a custom of worshipping dogs in different forms. They would have a stone dog buried by the front gate of a house, on a pedestal, or on a worship altar, with the belief that the dog would chase away bad spirits and bring good luck to the house. The stone dog is the guardian as well as a deity for people to worship.

You can find the stone dog on both ends of the old Japanese Bridge, a very popular tourist destination in the old town, Hoi An, one of the UNESCO cultural heritage sites in Central Vietnam. 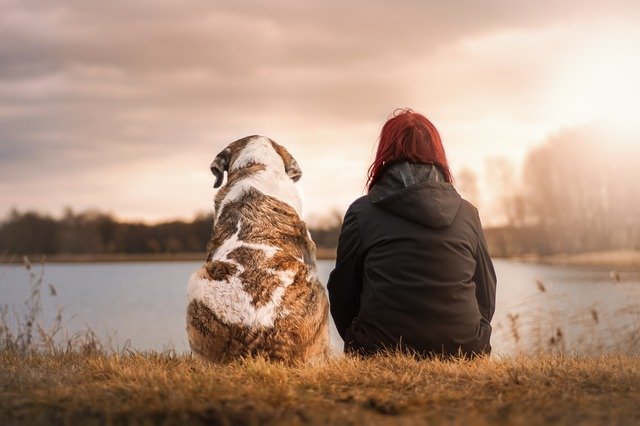 Image by Sven Lachmann from Pixabay