Welcome to the second part of this blog post where we’re still talking about the concept of dignity مفهوم الكرامة  in Arabic, and learning some vocabulary around it. In the last blog post, we started learning about the word dignity itself and how it used in Arabic. We then studied a set of 3 proverbs, in spoken Arabic, that discuss dignity. In today’s post, we’re going to continue look at another set four proverbs. 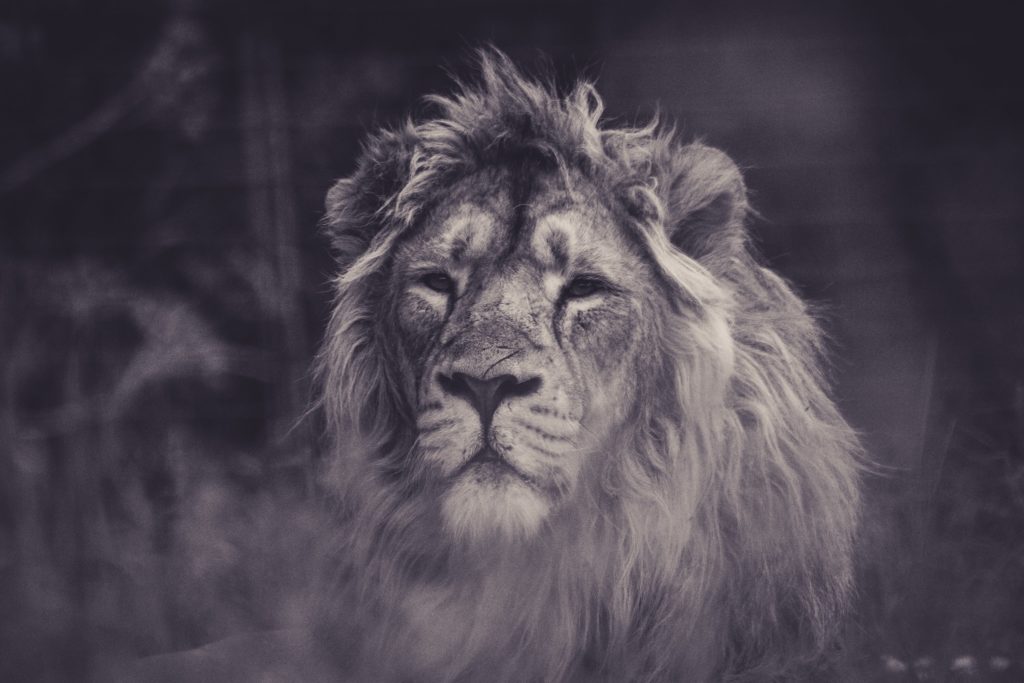 So, let’s move on to the proverb

The first one is the following >>

This proverb is in Egyptian Arabic and the first word “Xad” is the Standard ‘axath’ أَخَذَ .

Intended meaning: it’s as if the speaker (person who was left/abandoned) didn’t think the one who left him was good in the first place. So, by saying these words, the speaker expresses his relief that the other eprson left and took everything bad with him!

The next proverb is also in Egyptian Arabic. It’s as follows >>

*In Levantine Arabic, it’s pronounced as the following >>

Intended meaning: It’s to say that life moves on and that the speaker is determined to continue with his life and to not left the absence of the other affects him negatively.

The next proverb is also in Egyptian Arabic. It’s as follows >>

Literal meaning: That who doesn’t consider me as kohl (eyeliner) in his eye, I don’t consider him soil under my shoes.

Intended meaning: This proverb is slightly stronger in its intended meaning than the ones mentioned above. It’s usually used when the person was abandoned and hurt very badly or when he/she believes that they weren’t treated fairly by the other person. The speaker here is trying to emphasise his value as an individual.

The last proverb is as follows >>

Literal meaning: Who love us, we love him.. and his stuff becomes our stuff.

Literal meaning: And who hate us, we hate him.. and we’re forbidden from meeting him

Intended meaning: this proverb is quite similar to the previous one, in terms of strength, especially with regard to the use of the word “forbidden”. The speaker here is only willing to keep contact with those who value him or wants him in their lives. However, those who don’t care, the speaker doesn’t even want to be around them or meet them.