Hijab (which means cover) is a traditional head cover or wrap worn by Muslim women. Many Muslim women around the world wear it. It has numerous styles and colors, and its fashion varies all the time. It also varies from one country to the other, so women in Pakistan have a different hijab style from women in Saudi Arabia, and so on. You can often tell where a woman comes from by looking at the way she is dressed including the way she styles her hijab.

In some areas of Saudi Arabia, women are required to cover up fully while other areas are less strict.

Likewise, some families require a certain dress style while others do not. When you walk in the street in an Islamic or Arab country, you see different styles and ways of wearing hijab and other outfits that go with it, e.g. in Egypt you often come across unveiled women, women with a small hijab and women with a long one. It is very common.

Some people think that the more a woman is covered, the more religious she is. However, this is not always the case! In many parts of the Arab and Islamic world, hijab became more of a matter of tradition than religion. So, if a girl grows up in a family where most women wear hijab, she decides to wear it like everyone else, as it is what is expected of a girl.

The video link below shows a tutorial of how to wrap one of the most common hijab styles.

Do you know that Hijab was very common in Arabia even before Islam? It was often the case that free women covered up to show their status as opposed to slave women who did not cover up! 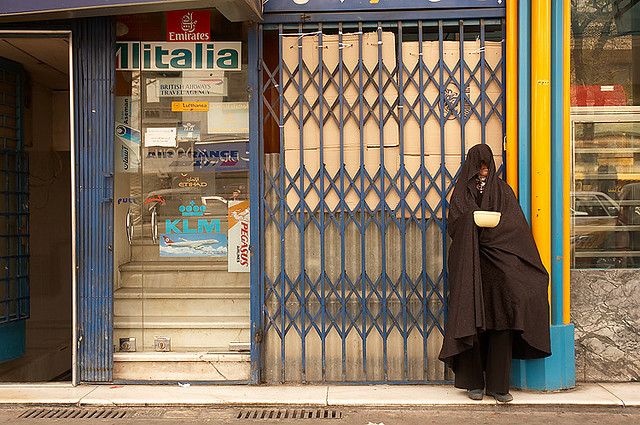