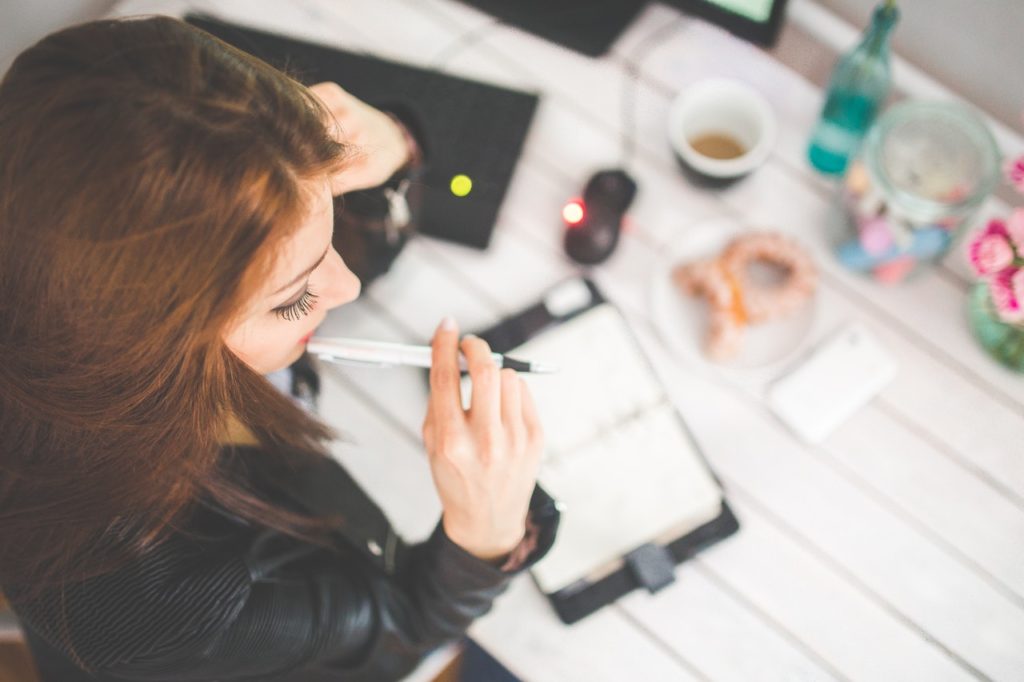 Photo by Kaboompics .com from Pexels

An opinion in Standard Arabic is: رَأْيْ Ra?y. The dual form of it is: رَأْيَيْنْ and the plural form is: آرَاءْ

We’ll start with looking at common phrases that one can use to express/state their opinion.

The phrase برأي  can be followed by the filler إنو  but it’s often optional and can be left out.

In my opinion, the festival is really wonderful.

The other expression is بِالنِّسْبَة إِلِي or what can literally translate as ‘according to me’ is an alternative way to say ‘think/ in my opinion.

To me/ I think, the whole decision was not necessary

The above list of verbs is used to begin stating an opinion. These verbs are often followed by the filler إنو that but sometimes it can be left out – as mentioned above.

I don’t think her idea is good

I think it’s better for me to go tomorrow

In addition to the expressions just mentioned, I now move on to list some expressions that one can use to agree with  يتفق مع or disagree with يختلف مع another:

I totally agree with you that there’s something missing

No, I don’t think that لا أنا ما بِعْتِقِدْ إنو <<

I honestly didn’t feel/think this way after reading the novel.

Stay tuned for the second part of this post 🙂