An Introduction to Cantonese Posted by sasha on Sep 21, 2014 in Uncategorized

Earlier this month, we had a post introducing Hong Kong, a Special Administrative Region (SAR) of China. There was also the “Hong Kong to Kunming Overland” post to help you plan an epic trip across southern China. As some of you may know, they speak a different kind of Chinese down there. In Hong Kong, the official language is Cantonese (广东话 – guǎng dōng huà), while the mainland and Taiwan both use Mandarin (普通话 – pǔ tōng huà). Cantonese is also an official language in Macau, and it is the lingua franca of Guangdong Province (hence the Chinese name). 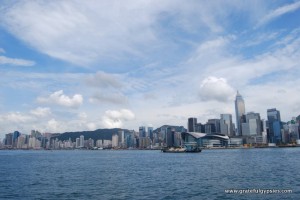 As you’ve probably noticed by now, this blog and the associated social media pages all focus specifically on Mandarin. In the past, I’ve had comments from readers asking why we don’t cover Cantonese. Well, I’m just the blogger, so I’ll leave that to the people in our top secret corporate headquarters (just kidding, it’s in New Hampshire) to answer that question. What I can do, however, is introduce some basic aspects of Cantonese and explain the differences with Mandarin. Seeing as how we’re going to be covering Hong Kong, Shenzhen, and Guangzhou with posts and videos in the upcoming months, now is as good a time as any. Actually, the word “Cantonese” comes from the former English name of Guangzhou – Canton. Let’s start with some major differences. 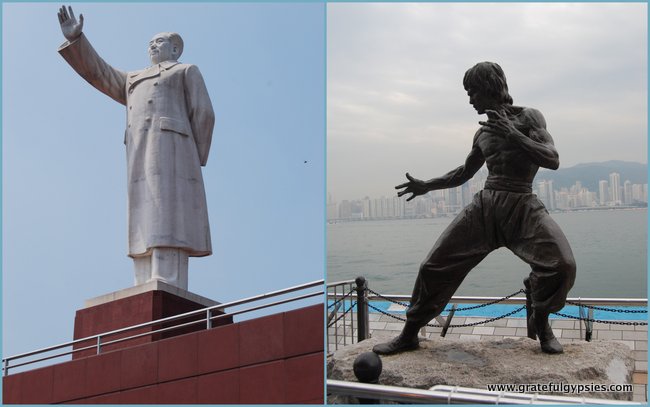 Just look at the different ways to write and pronounce the word for “Cantonese” in both:

This great video from “Off the Great Wall” goes over differences in the languages.

Which One to Learn?

People who are interested in learning Chinese often pose this question before beginning their studies. As there are many more Mandarin speakers (960 million) than Cantonese (62 million), learning Mandarin will enable you to communicate with a lot more people. Mandarin is the official language of the PRC, so it is used in government offices, schools, companies, and on radio and TV. Basically, you’ll have much more exposure to Mandarin than Cantonese in China. Unless you’re planning on settling in Hong Kong or Macau, it’s a better idea to study Mandarin. Even if you visit these areas or decide to live there, Mandarin is commonly used and many people can understand and speak it these days.

Practice your Cantonese tones with this fun video.

Introduce Yourself in Cantonese with this video.

Carlos talks about how he learned to speak Cantonese.

While I won’t be able to teach you any Cantonese, I’m excited to post some travel articles and videos from my recent trips to Hong Kong and Guangdong province. We’ll explore some historical sights, sample delicious Cantonese food, and check out some cool spots to hang out and party in some of these major cities.