Chinese Conjunctions Part One Posted by sasha on Jul 27, 2016 in Uncategorized

Once you start to reach a more intermediate level of Chinese, you’ll want to connect your ideas and begin using more complex sentences. To do this, you’ll need to learn some conjunctions. In Chinese, conjunctions do just what they do in English – just think back to “Schoolhouse Rock.” That’s right, “hooking up words, and phrases and clauses.” This two-part series will teach you a bunch of useful conjunctions and provide examples for each that you can study further. For the first post, we’ll stick to some of the easier conjunctions.

This is the most common way to express “and” in Chinese, but it’s not the only way. For now, just remember that the word 和 (hé) is mainly used to link nouns. While practicing this word, just use it for that purpose to begin with. Here are a few examples to show you how it’s used to link nouns: 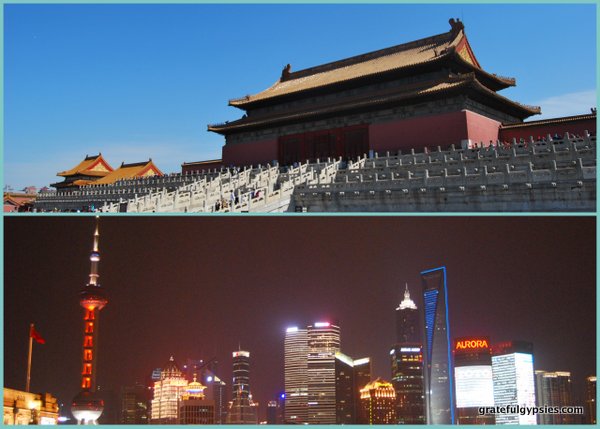 She has been to Beijing and Shanghai.
她去过北京和上海.
tā qù guò běi jīng hé shàng hǎi

Are you and he both students?
你和他都是学生吗?
nǐ hé tā dōu shì xué shēng ma

Notice that in all three examples, 和 links nouns -Beijing and Shanghai, coffee and tea, you and he. Try to make a few sentences yourself, just sticking with nouns for now. You can always get more complicated later on!

The word “or” is a bit tricky in Chinese. If it’s a statement, you use 或者 (huò zhě); if it’s a question, you use 还是 (hái shì). Let’s take a look at two examples of each to better understand the usage of “or.”

It’s a bit tricky at first, sure, but eventually you’ll get the hang of it. Just remember that there’s a different “or” for statements and questions and you’ll get used to it soon enough.

Thankfully this one is pretty easy, and it works just the same as it does in English. Study these examples to see how to use “so” in Chinese:

This can be used with another word to form a compound conjunction, but we’ll save that for the second post. For now, try to make a few sentences using 所以 on its own.

Don’t get thrown off by the fact that there are two different words for “but” in Chinese – they’re both used in exactly the same way. You can use whichever one you like, or you can switch it up and use them both. Check out these examples: 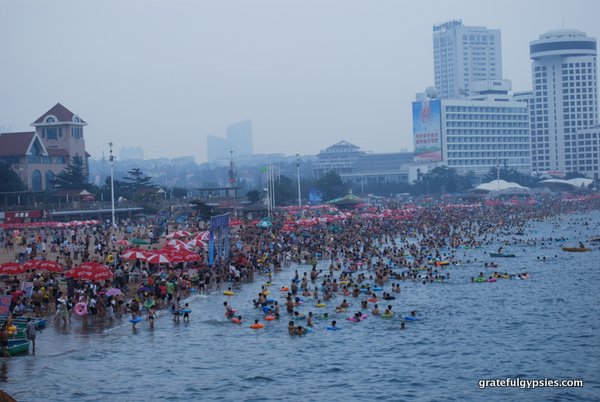 It’s beautiful, but way too many people.

This place is beautiful, but there are too many people.
这个地方漂亮，但是人太多了.
zhè ge dì fāng piào liang, dàn shì rén tài duō le

He wants to go, but he has no time.
他要去，但是没有时间.
tā yào qù, dàn shì méi yǒu shí jiān

Try making a few sentences on your own, and go ahead and use both words to practice.

In the next post, we’ll learn a few more common conjunctions, as well as a couple of compound conjunctions to improve your fluency.

Read on for Part Two.